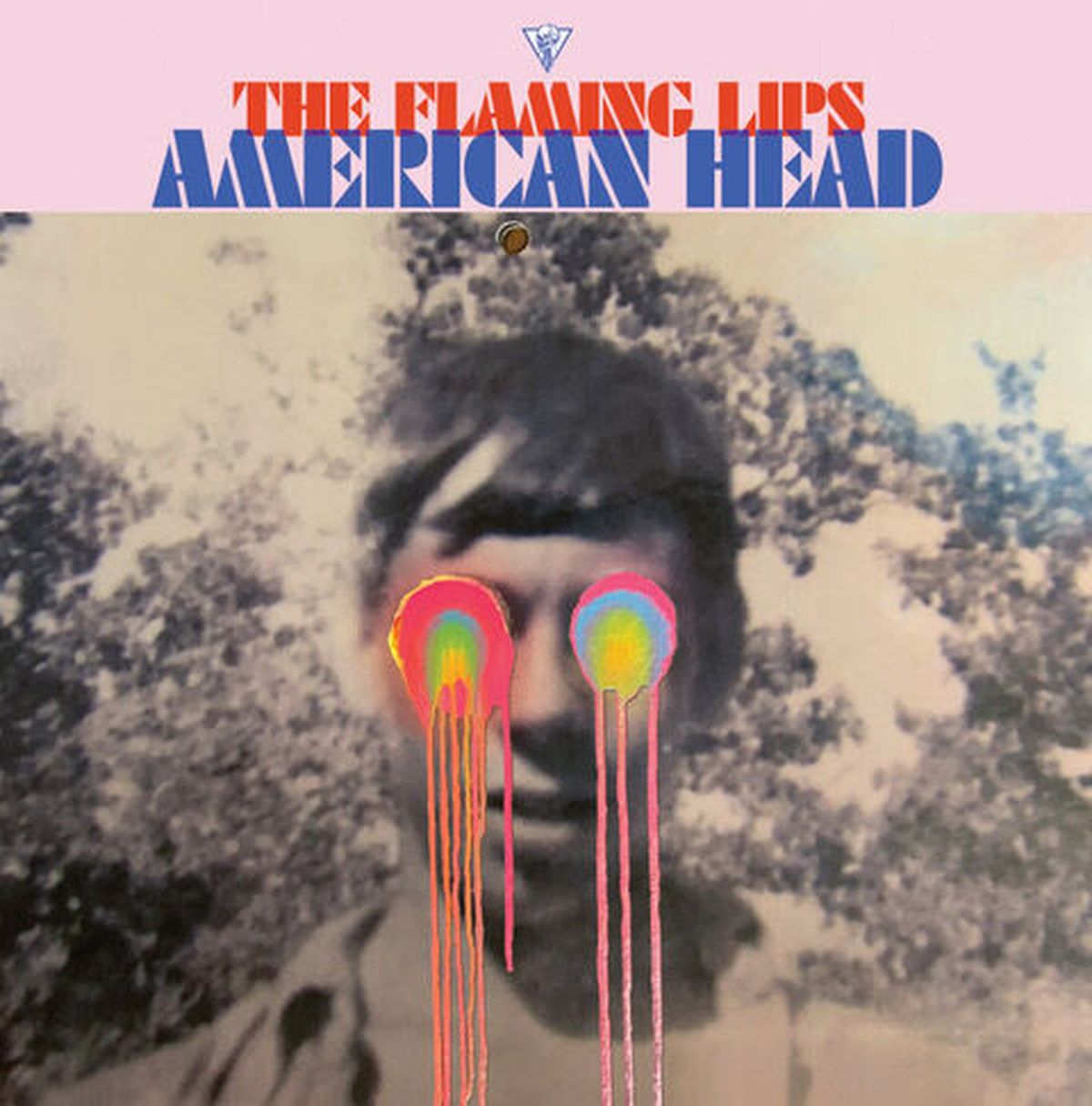 The Flaming Lips, a band not afraid of making radical shifts, has been making music for 36 years and in all that time little equals American Head. Again and again they have brought forth the kinds of experiments that would sink lesser bands. Zaireeka required four different playback systems synced simultaneously to capture all its glory. Additional releases came in gummy fetuses and dark chocolate hearts. While the packaging may have been inspiring, the Lips also pushed sonic boundaries with its music. And that’s where American Head leaves the other records in the dust.

Despite some of the most beautiful music they have ever created, this disk also has some moments that are incredibly dark. Right off the bat “Will You Return/When You Come Down” is incredibly downbeat. “Shooting star/ Crashing in your car/ What went wrong/ Now all your friends are gone,” Wayne Coyne sings over acoustic guitar, bells and piano. For an opening gambit this gentle wash is not exactly what you’d expect.

All of the songs seem to spring from Coyne’s memory banks as he looks back to people and places, past times, past lives. Some of it is not easy to take, but in other places the remembrances go down much more easily. “Flowers of Neptune 6” recalls an acid trip, “Yellow sun is going down slow/ Doing acid and watching the light bugs glow/ Like tiny spaceships in a row/ The coolest thing I’ll ever know.” Yet the song is still not without its share of sadness.

That seems to be one of the themes Coyne comes back to again and again on American Head, the notion that nothing is in isolation. As Coyne notes, “Our favorite music is longing and it’s sad, but it’s also positive and it’s optimistic and it’s about death and it’s about life.” This sense that those contradictions exist at the same time seems to be at the heart of the album. Amidst the synths and strings of “Mother I’ve Taken LSD,” Coyne sings in heartbroken terms, “Now I see the sadness in the world/ I’m sorry I didn’t see it before.” Not exactly the kind of trip most people are looking for.

Coyne sings of being a drug dealing celebrity on “You n Me Sellin’ Weed,” yet you can’t seem to shake the feeling that things aren’t exactly what they seem. Because, at the end of the day, he and his girlfriend are still dealing with the realities of a life that hasn’t exactly played out with the way they expected it. “Yeah, Danny and Grace got it all figured out/ He’s dealing coke while she works at the slaughterhouse/ You gotta live what you do/ Got blood in my shoe.” The synthesized siren at the songs end drives home the irony of the situation.

One of the album’s masterworks is “Mother Please Don’t Be Sad,” about a robbery at Long John Silver’s that Coyne experienced while working there. “When you think about the late-70s, early-80s, we were all working at restaurants,” he said. “Some people were doing music, some people were doing art, but you worked at a restaurant so you could make some money.” Replete with more strings, it’s a fantasy of what could have occurred during his experience behind the counter in Oklahoma City.

Another fascinating aspect of American Head is the choice of Kacey Musgraves as a singing partner. Hearing her sing “Do You Realize” at Bonnaroo in 2019, led to a meeting between her, Steven Drozd and Coyne where they all realized how much they had in common. Her appearances on the record are just one more example of how The Lips tend to do whatever they want, after all Coyne and Co. have also recorded with Kesha, Miley Cyrus and Erykah Badu among others.

What The Flaming Lips show us on American Head is that they are still able to make music that makes us think and inspires us. That’s what great bands do. Based on the current body of evidence they still have what it takes.