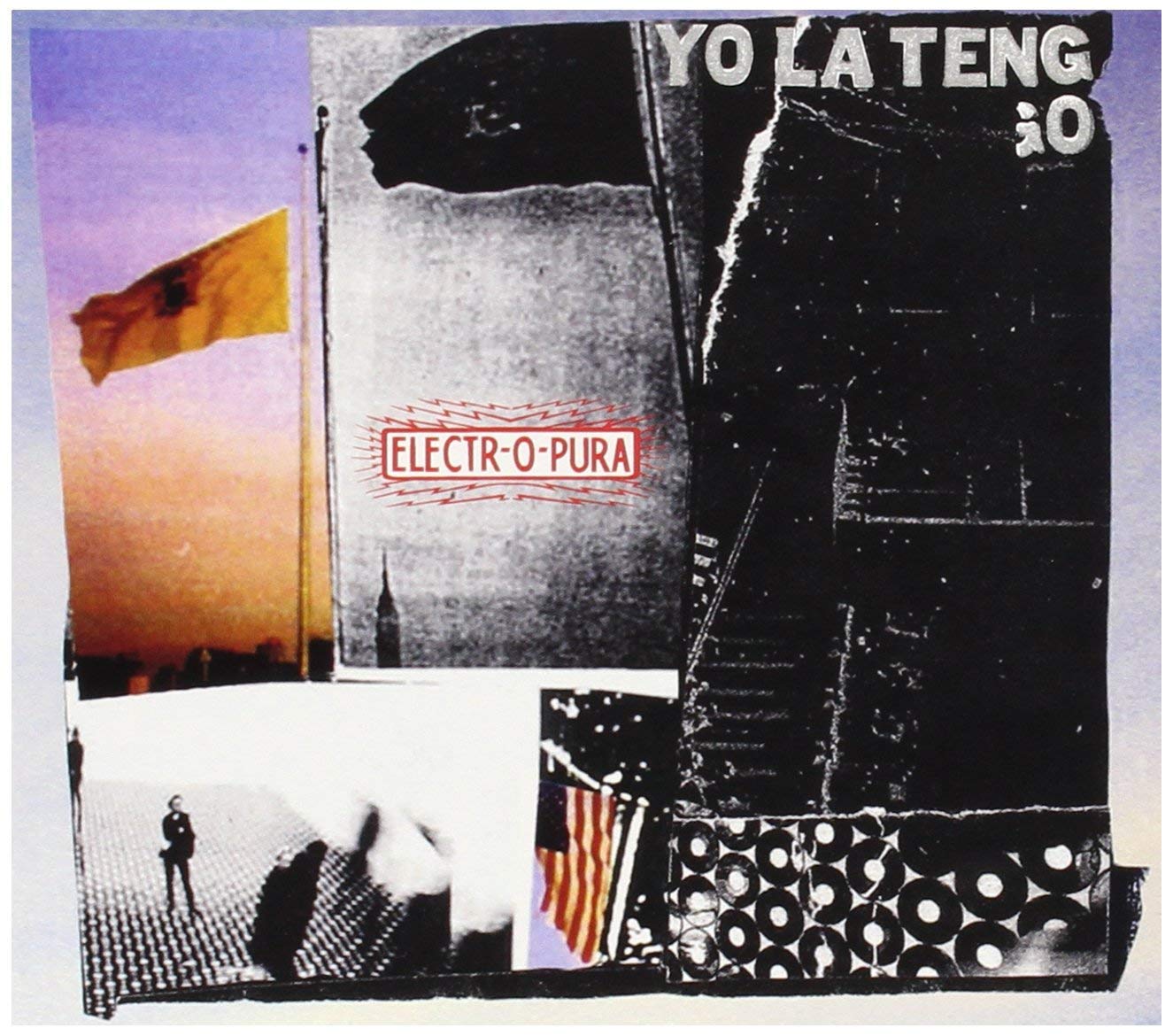 Bless the crooked road that led James McNew into the loving embrace of Yo La Tengo. It took the Hoboken three-piece 13 bassists in seven years to find the perfect fit, but it speaks to the impact McNew had on the band that their first album with him as a full-time member, 1993’s Painful, is regarded as one of the band’s most unimpeachable albums to this day. The band knows this – in at least one interview, singer/guitarist Ira Kaplan insinuated that anyone who said that one of the band’s first four albums was their favorite was lying.

Yo La Tengo found lightning in a bottle with Painful, an album that made use of their newfound synergy to establish the aesthetic that they’d perfect over the following decade – nocturnal, but never sleepy, with enough addicting guitar noise for the rock heads to lap up giddily, all sewn together seamlessly enough that they could get away with having two completely different versions of “Big Day Coming” without it seeming garish. Those are some pretty huge shoes to fill, but it didn’t stop them, and two years later, they returned with Electr-o-pura, the next step in their progress in becoming one of the greatest rock bands in the universe.

In terms of their discography, Electr-o-pura is always going to have the short end of the stick. Painful was an exceptionally hard act to follow – which it did, admirably, but we’ll get to that in a moment – but two years later they’d release I Can Hear the Heart Beating as One, yet another untouchable masterwork. Existing between two classics can be a difficult way to be, but overlooking Electr-o-pura is, flat out, a huge mistake. If they were experiencing any growing pains, it doesn’t show, even in half-formed jams like “Paul Is Dead” or the penultimate noise barrage “Attack on Love,” or even “False Ending,” which doesn’t even pass the minute mark. Songs like those would be worthy of the trash bin of lesser bands, but with Yo La Tengo, those moments only add to the charm – and when listened next to the similarly “anything goes” attitude of I Can Hear the Heart, you can see the way the band would grow to operate being born.

And that’s why Electr-o-pura shouldn’t be discounted or ignored as the awkward middle child: it was the training ground that gave Yo La Tengo the ability to make I Can Hear the Heart in the first place. With it, the band gave themselves permission to be several different bands all at once. They could make not only the brooding songs like “Flying Lessons (Hot Chicken #1),” where the bass patience of McNew dances with the hushed voice of Kaplan, but could do so alongside songs like the guitar-heavy jam “Decora” (lead by drummer/singer/wife Georgia Hubley), the noisy, weird “False Alarm,” or the timeless “Tom Courtenay,” which may be the closest the band have come to writing the perfect rock song. The quieter moments of the album don’t feel as nocturnal as they did before, but Kaplan-led numbers like “The Ballad of Red Buckets” and “The Hour Grows Late,” or classic Hubley tunes “Pablo and Andrea” and “Don’t Say a Word (Hot Chicken #2)” wouldn’t feel out of place when paired with the blue hour.

It all comes to a splendorous finale with “Blue Line Swinger,” a sublime climax that showcases the talents of the trio in one nearly 10-minute package. It’s a slow burn that has become an indispensable staple of the band’s live shows, and though it has just two excellent, spaced-out verses delivered by Hubley, it does all of its best work outside of her voice. Truly, it’s the best showcase of the individual strengths of each member, both unhinged and somehow equally restrained in the music they’re making, a magic trick played by one of the strongest power trios in all of indie rock. It’s a fitting closer for Electr-o-pura, which may not be perfect, but is still a remarkable snapshot of a band on the cusp of performing dozens more tricks just as dazzling, and somehow, even more effortless.