March 03, 2021
Home Music The Pineapple Thief: Versions of the Truth 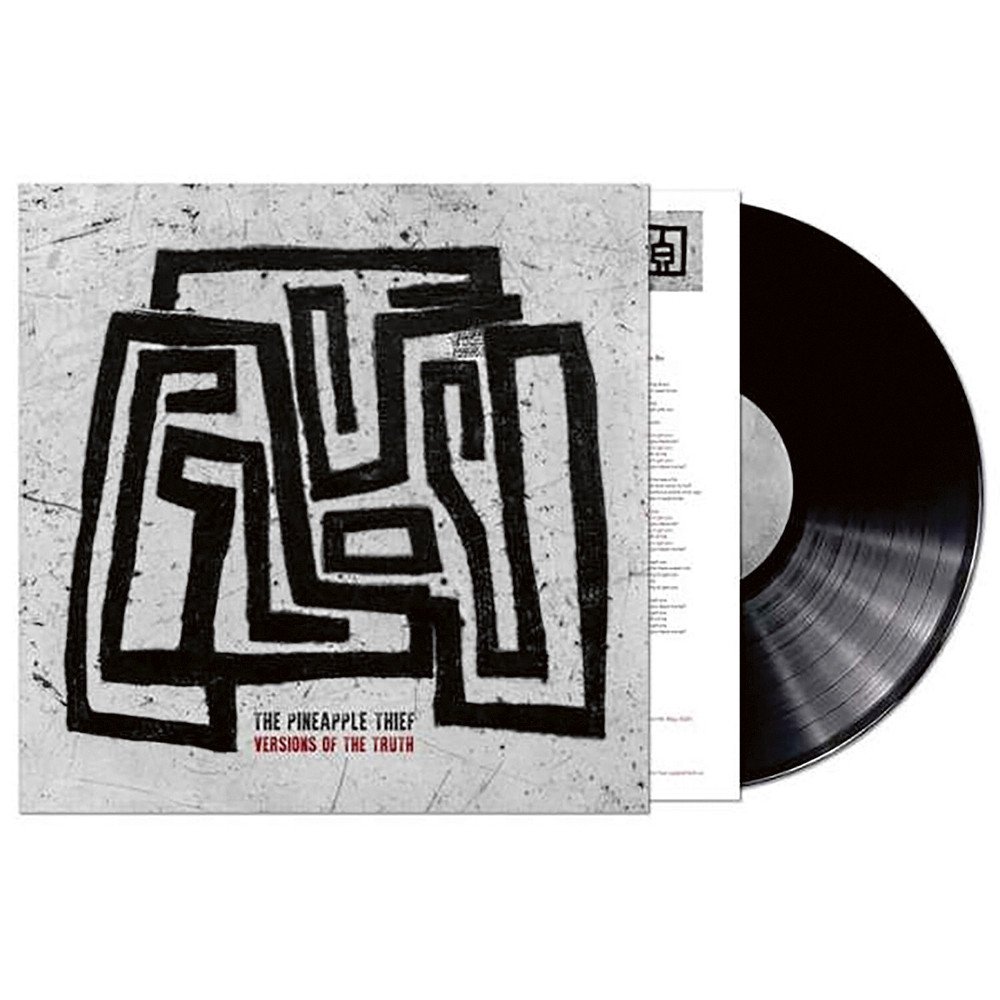 Versions of the Truth finds Bruce Soord and the Pineapple Thief reflecting on the nature of reality. As a concept, that may not seem like much until one starts thinking about some of the current world leaders and their unhinged takes on the world. In this digital age, social media would seem like the truth is whatever one wants it to be.

On the title track, which opens the album, Soord’s guitar reverberates almost in isolation before the marimba comes in and the track takes on unsettling tone as the protagonist explains, “It’s not how I remember it/ You sold me out before I had time/ To fight.” Conflicting histories unfold and we are forced to make choices that don’t fit the picture we have in our minds. The song churns and burns, then strips back to percussionist Gavin Harrison’s marimba.

On “Break It All.” Soord’s guitar is inflamed, while Harrison’s drums stutter between a full-scale, take-no-prisoners assault and more restrained moments. Bassist John Sykes provides an unrelenting, heavy presence, while Steve Kitch’s keyboard fills add an extra element to the scheme of a song that opens with Soord confused: “I don’t know what to say to you/ What version of yourself have you been listening to?” That question really goes to the heart of the album. Who do we listen to? And what are they really saying?

A softer side of the Pineapple Thief is on display in “Driving Like Maniacs,” but not a particularly happy one. Sometimes unhappy relationships are better than no relationship at all; that seems to be the case here, “You and I/ We were always destined to fall/ As cold as I would be to ruin it all/ I gave you nothing.” The salient question seems to be who, in the long run, is at fault. For Soord, it seems to be something of a split decision.

The combination of Soord and Harrison as co-writers have created a new sense of what the band can be. More than merely a session drummer, Harrison has provided both a foil and an important source of creative input for the band. After all, it was Harrison who used the works of Porcupine Tree as a blueprint for big band versions of their catalog. It quickly became obvious that Harrison needed not only to become their permanent drummer, but an equal writing presence.

Thanks to home recording, this album was finished in May during the height of the current pandemic. Soord’s attic has become a high-spec recording studio where he can record all the guitars. In an interview with MusicRadar, he speaks of Gavin’s home studio with awe: “… his house is like a Tardis. You walk insides and there’s this huge drum room. His drum kit is permanently set up with the best mics you can ask for permanently in place on his kit.” And since Kitch runs a mastering business from his home in Exeter, there’s no reason to go into a recording studio.

When it comes to sheer simplicity, “Out of Line” becomes a master class in making more from less. Beginning with a simple piano phrase, the song builds slowly, adding elements. A beautiful guitar solo by Soord takes the song to a full stop before the instruments begin to reassemble, while lyrically the song suggests that we need to reexamine the way we look at the world, “We had the key/ To survive/ If we don’t stop now/ There won’t be a second chance.”

The marimba returns on “Stop Making Sense,” a love song of sorts, one where it becomes obvious that having someone by your side can make a huge difference. Little more than a sketch, it’s simple form highlights the fact that to make sense of the world around us often requires the input of another person, as Soord explains, “Don’t run/ I need to hear what you said/ Without you/ The truth is of little use.”

This latest version of reality is more song-oriented, and less reliant on solos to get its points across. The Pineapple Thief is attempting to live their truth in a world that could miss the point. Versions of the Truth was made for this moment in time. Live and learn.

Todd Rundgren reminds us, and himself, that as long as we have hope we can make it through…