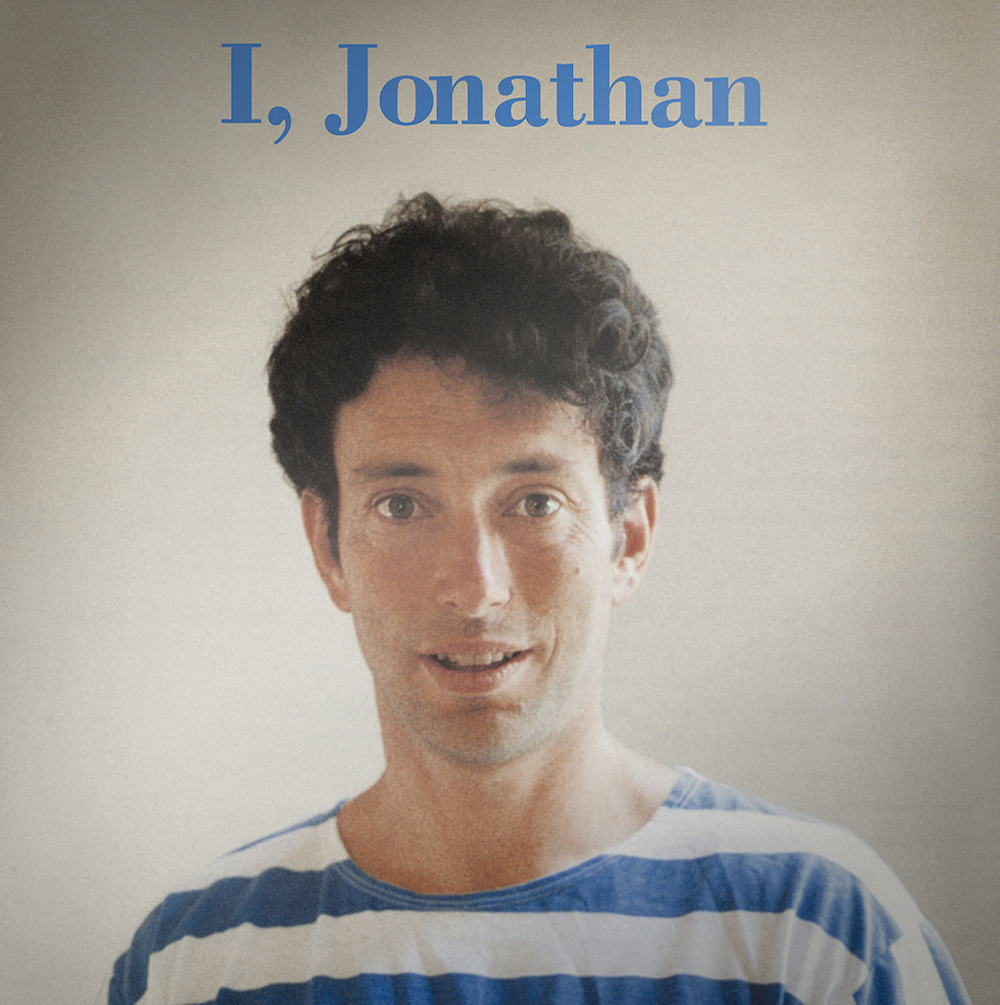 Jonathan Richman is a man out of time. He refuses to own a cell phone, answers press requests by mail or fax and on recent album, Sa, explored Indian raga inspired by Ramakrishna, a 19th century Hindu mystic. It is a far cry from the proto-punk sound of Richman’s groundbreaking first band, The Modern Lovers. If songs like “Roadrunner” and “Pablo Picasso” live in the pantheon of ‘70s rock, their addition is likely an unfair misrepresentation of Richman and his musical legacy.

More than 40 years and nearly 30 albums since the release of The Modern Lovers, it is easy to see how that vaunted classic is an outlier when considering Richman’s body of work. Rather than push his music into bolder and more adventurous directions like contemporaries Talking Heads, Richman took a step back and concentrated on the stripped-down songs that would inform much of his subsequent output. By focusing on whatever occupied him, from ice cream to great artists, Richman may sound like he’s pulling one over on his audience, but he’s actually quite sincere. Though he recruited a second version of the Modern Lovers, billing most of his ‘80s output as Jonathan Richman and the Modern Lovers, the singer eventually began putting out albums under his name with his 1989 eponymous release.

For those looking for a good starting point into Richman’s formidable catalog and already own The Modern Lovers, there really is no better choice than I, Jonathan (1992). Recently issued on vinyl for the first time by Craft Recordings, I, Jonathan is a deceptively simple and catchy collection of songs that find the musician at his most whimsical and wistful. Prior to I, Jonathan, Richman mainly performed as a solo act, playing improvisational shows that followed his mood, often diverging into wildly different versions of songs – some even in a foreign language – to breakout moments of dance which Richman would accompany with a shaker of bells. Even though I, Jonathan captures the festive whimsy of a Richman show, he had more than 10 different musicians assist him with its making, most of them on percussion and adding backing vocals.

Running at a lean 37 minutes, I, Jonathan is populated with an array of characters including an incommunicado roommate/boyfriend, a series of magnificent Venice Beach burn-outs from the ‘70s and even the Velvet Underground. But rising above it all is Richman, crafting a love letter to the sounds of the ‘60s from the opening salvo of “Parties in the U.S.A.” which cribs its riff and melody from “Hang on Sloopy” by the McCoys. “Hi everybody! I’m from the 60’s,” Richman intones over that riff, “The time of Louie Louie and Little Latin Lupe Lou/ And I know we can’t have those times back again/ But we can have parties like there were then.” It’s a clear-cut throwdown of a manifesto. While we cannot to go back in time, Richman argues, we can sure as hell party like we did back then. Modern life is a drag and it’s getting in the way of hanging out. Then Richman sings some lines directly from the McCoys hit that he’s referencing to prove the connection isn’t casual.

The sounds of the ‘60s are all over I, Jonathan from Roy Orbison on the chorus of “You Can’t Talk to the Dude” to Dick Dale on surf rock crack-up “Tandem Jump” which skips milieus from catching waves to jumping out of airplanes. But Richman doesn’t exclusively stick to the sound of the early ‘60s and on “Velvet Underground” he breaks down why exactly he loves the band that influenced his early Modern Lovers work. “How in the world were they making that sound?” he asks before breaking it down to namecheck John Cale’s “spooky Fender bass” and Mo Tucker’s “standing upright pounding along” to the fuzz tone of Lou Reed and Sterling Morrison’s dueling guitars. Then, in a moment of transcendence, Richman breaks into a snippet of the Velvets’ “Sister Ray.” Somehow it all works.

It is unclear how much of I, Jonathan is autobiographical, despite the title. “A Higher Power” is reportedly about the first time Richman met his first wife and “Twilight in Boston” returns us to the singer’s original stomping grounds, a location that has made a permanent home in his tongue, even though Richman would settle in California. Perhaps the most lived-in song on the record is “Rooming House on Venice Beach.” Rather than wax about the ‘60s here when the Doors roamed this legendary coastal town, Richman immortalizes the seedy room he inhabited with its sagging bed and rattling radiator. Emphasizing the rough and cheap aspects of the rooming house just a half block from the beach, Richman paints rich characters from an ancient weird guy in a toga to the ancient bearded guy doing yoga. You can almost smell the nag champa.

The heart of I, Jonathan is the joy of “I Was Dancing in the Lesbian Bar” and the melancholy of “That Summer Feeling.” The former, a staple in Richman’s live set for decades, is an ode to the ecstasy of dancing, even in a place where one doesn’t belong. It’s a narrative of how Richman, looking for a place to party, is invited to a lesbian bar. The fact that he rhymes “stop and stare” with “laissez-faire” is just enough alone to push song towards greatness but the image of Richman dancing alone at a lesbian bar seals the deal.

Meanwhile, “That Summer Feeling” is all comedown. Even though the song first appeared on the 1983 album, Jonathan Sings!, this version is the definitive one. Here, Richman namechecks all the pleasures of summers past from the smell of a freshly-cut lawn to driving around at night with your friends. But he adds the refrain, “That summer feeling is going to haunt you one day in your life” a crack in the nostalgia that those groovy summer sensations will actually turn into rotting nostalgia. So just how special are these memories? Do we ascribe meaning to the past simply because we remember its best parts? “And you boys long for some little girl that you dated/ Do you long for her or for the way you were?” So, which is it? The girl or the freedom of your past?

In a song on a later record, Richman explored the notion of what happens when we refuse to suffer. He claims that by living in luxury, hiding away in the recesses of our air-conditioned caverns, we inure ourselves to the true sensations of life. “He gave us the wine to taste/ Not to talk about,” Richman would argue in a different later song. I, Jonathan is all about taking risks, going to parties, dancing at lesbian bars, jumping out of airplanes, remembering those shitty bedsits we had in the seedy part of town and not giving in completely to the false coyote of nostalgia. Richman refuses to succumb to the cynical passivity of the modern world. He just wants to party like it’s 1963. Why can’t we?