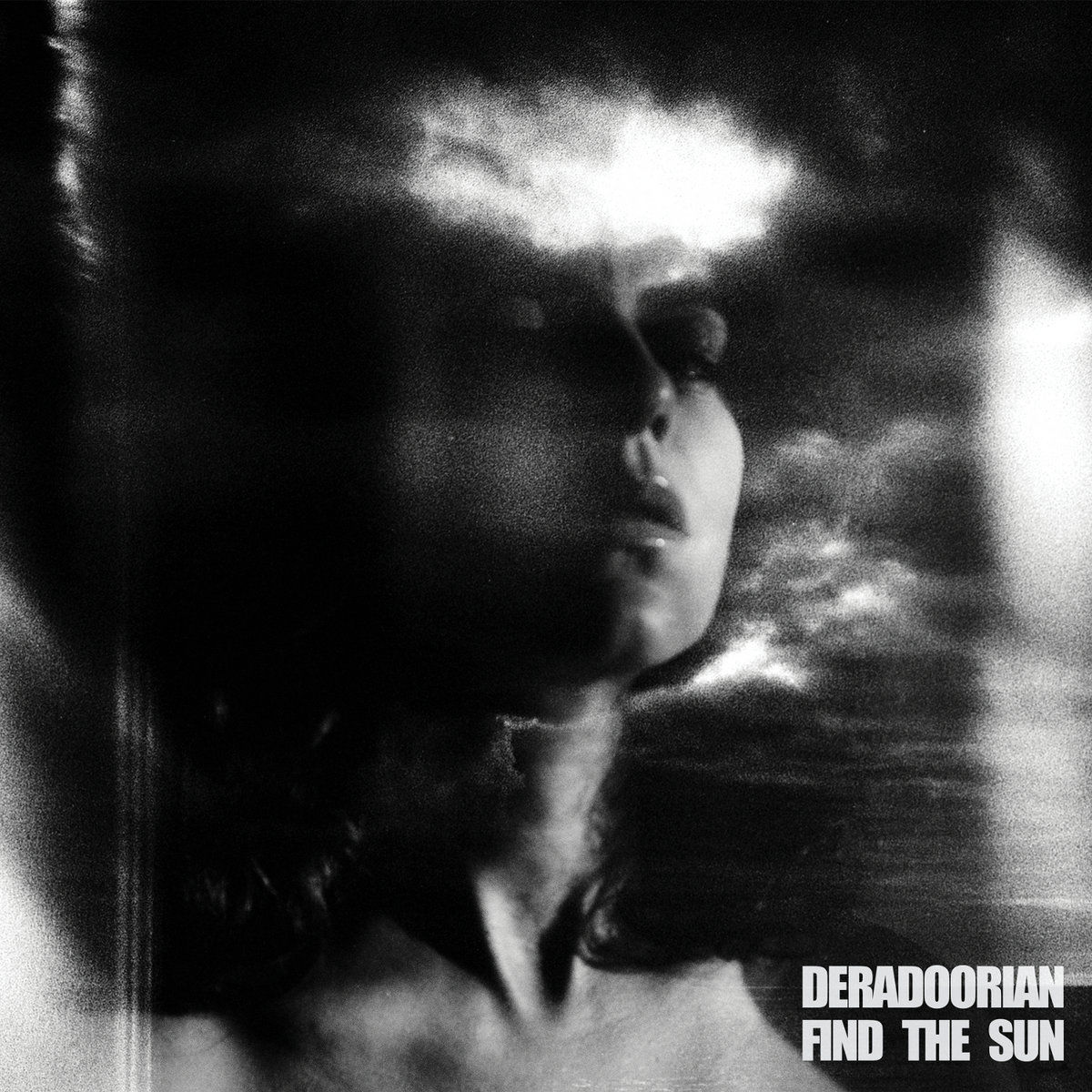 The degree to which Angel Deradoorian has established a signature sound and style over a short time is absolutely remarkable. For years, Deradoorian was the most distinct performer in the background of several bands and projects, most notably with Dirty Projectors and the Animal Collective side project Avey Tare’s Slasher Flicks. One could draw connections between those projects and her first album as Deradoorian, but The Expanding Flower Planet was a freewheeling, neo-psychedelic experience that nevertheless felt grounded and natural in a way that was more inviting than alienating. Even with the plethora of influences and ideas that Deradoorian crammed into the album sometimes standing at odds with each other, it was thrilling to see that much creative energy let loose. Find the Sun has much of that same spirit, but it crucially adds a sense of focus to create an experience that is even more immediately rewarding.

Immediately, Find the Sun creates a different atmosphere from its predecessors, sacrificing some of the clearer, more pastoral elements of Deradoorian’s earlier work for cavernous anxiety. Lead single “Saturnine Night” finds the singer’s vocals reverberating and layered over themselves to dizzying effect, while the tense, motorik rhythms recall the uneasy prog of bands like Can. This mood is further emphasized on “The Illuminator, which adds elements of free jazz and incorporates flutes and hand percussion to create something truly dizzying. Even the simpler, folkier compositions on the album, such as “Monk’s Robes” and “Waterlily,” have an unsettling feel to them. Once the album finishes, one is left with a feeling of discomfort, which seems to be the exact feeling that Find the Sun wants you to be left with.

Even so, that discomfort doesn’t come at the expense of enjoying the music, nor is it the case that Deradoorian is seeking to fuck with listeners just for the sake of doing so. The feeling of unease created by the album comes from an expansive sound that pushes the limits of pop music. The framework that Deradoorian is working within is a familiar one, sure, but she’s stretching this framework to its breaking point. Deradoorian has framed the album as being a journey of self-discovery in a metaphysical sense, and while that can be hard to glean from the lyrics, Find the Sun can feel like an out-of-body experience in how it crafts surreal images with both its words and the fusion of different musical ideas on each song.

While being more accessible than the clear-the-decks experience that was The Expanding Flower Planet, it’s safe to say that Find the Sun still isn’t the most welcoming album in the world by design. Then again, that’s to be expected of Deradoorian’s work as a whole. As an artist, she seeks to challenge her audience and ask them to take a step outside of their comfort zones. That Find the Sun manages to do this while being the most cohesive album that Deradoorian has recorded so far makes its existence all the more impressive.