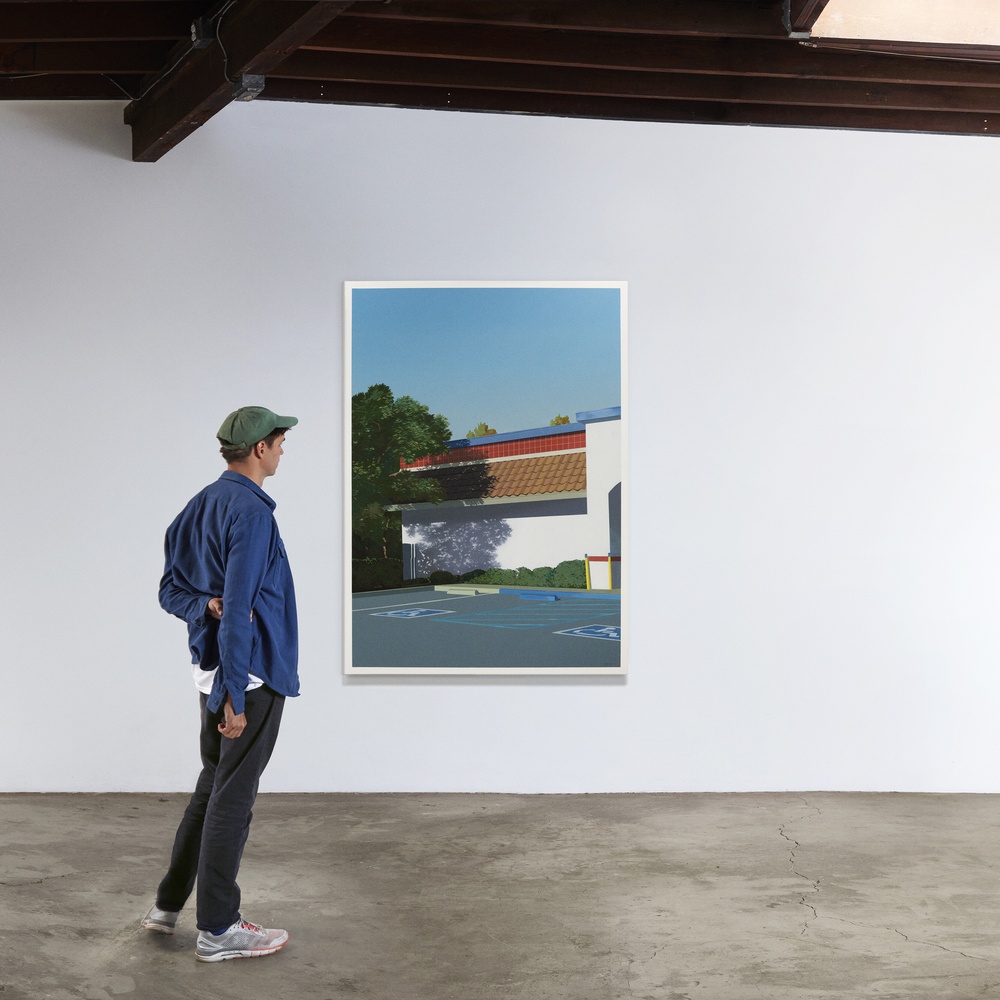 Dirty Projectors have had a somewhat unusual trajectory over the last decade. After releasing the career-defining Bitte Orca and a fantastic follow-up in Swing Lo Magellan, the band entered into a state of immense change. Most of the core members exited the band to pursue more personal projects, leaving frontman Dave Longstreth mostly up to his own devices on their self-titled album, which detailed the tumultuous breakup between him and former bandmate Amber Coffman. Though this period provided some fascinating insight into Longstreth’s enigmatic mind, the lack of other bandmembers to uplift the band’s dense patchwork of sounds and complex arrangements was immediately missed.

Recently, though, Longstreth brought in blooming talents Felicia Douglass, Maia Friedman and Kristin Slipp to fill in the gaps. This year, the band is releasing a collection of five EPs to showcase the new lineup, and so far, the results have felt like a reawakening. Dirty Projectors have always been at their best when the collaborative nature of the band is on full display. But, where the reinfusion of that mindset has helped the previous two EPs stand out, the third EP of the bunch, titled Super João, loses it almost entirely. While the Windows Open and Flight Tower EPs highlighted Friedman and Douglass’s respective vocal talents, Super João places Longstreth back into the spotlight. Though fans of Longstreth’s particular style of songwriting will find much to like here, the absence of the new members is felt throughout.

Partially inspired by Brazilian bossa nova pioneer João Gilberto, Super João places heavy emphasis on Longstreth decrepitating voice and nylon-stringed guitar. These off-kilter, mostly acoustic tracks harken back to some of Longstreth’s earliest work from The Graceful Fallen Mango, an album he released under his own name during his time at Yale University. Super João ups the production quality and overall refinement from those lo-fi outings, but Longstreth’s penchant for complex, jazzy chord progressions and subversive melodies remains intact.

Opening track “Holy Mackerel” is an understated, breezy affair and best captures the bossa nova feel. Longstreth said “Holy Mackerel” represents a “kind of shorthand for the rare feeling when something you couldn’t have imagined rises out of nowhere and turns out to be so significant, so wondrous and unexpected.” The song’s mellow vibe doesn’t quite elicit such emphatic meaning, but the lyrics contain his trademark brand of fragmented poetry that evokes a sense of both yearning and comfort. “Sway in the foyer/ Braided, embroidered/ Into each other’s days,” he coos before the chorus. This is Longstreth at his most sentimental, and yet he avoids that saccharine aftertaste most love songs impart.

On “I Get Carried Away,” Longstreth’s musings veer into awkward territory. An occasional kick drum punctuates the freeform guitar playing to add some semblance of structure, but the track still comes across as disorderly. Similar to the scattered melody, Longstreth’s lyrics lead to more confusion than clarity. The use of vernacular (“Sometimes it’s loco/ Sometimes shit’s crazy/ Sometimes it’s normal/ And I still get carried away,”) isn’t new for Longstreth, but it feels more forced here than it has in the past. Because there are no layered call-and-response vocal harmonies or striking instrumental juxtapositions that Dirty Projectors are often known for, these quirks become far more noticeable.

Longstreth changes things up a bit on the closing track “Moon, If Ever” by swapping out the nylon for a jazzy electric guitar. Though the verses follow suit with the rest of the EP, the sudden introduction of bright major chords in the chorus adds a much-needed punch of sharpness. The soft synthesizers and reversed pianos create a wonderful contrast to the rest of the song and the EP as a whole.

Super João feels at odds with the other projects Dirty Projectors have released in 2020. Whereas its two predecessors act as an introduction to the new members and a subtle reinvention of the band’s sound, Super João finds Longstreth disconnected once again. Super João may make more sense in context once the entirety of their Five EPs collection is out, but the absence of Friedman, Douglass and Slipp is hard to overlook when experiencing the EP in a vacuum.