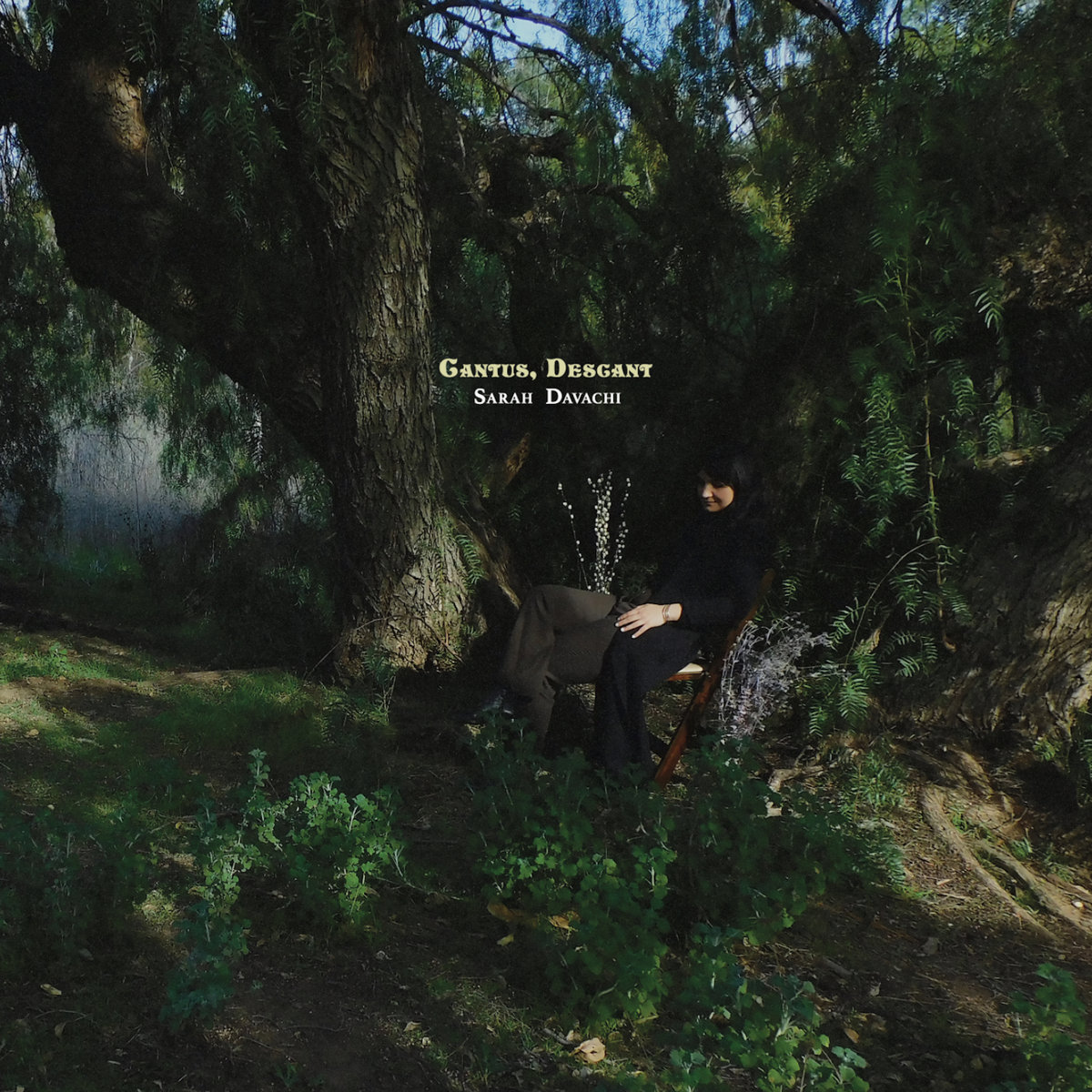 The Van Straten organ is a replica/reconstruction of an organ built originally in 1479. Using many of the original parts, and replacing irreparably damaged pieces with newly constructed, but period-specific ones, the organ – housed at the Orgelpark in Amsterdam – features heavily on Sarah Davachi’s newest album Cantus, Descant. There are other organs on the album, as well – the credits list instruments in Chicago, Vancouver, Copenhagen and Los Angeles – but none nearly as old as the Van Straten. As Peter Peters and Darryl Cressman argue in their article on the organ in the journal Sound Studies, the Van Straten “is not simply a replica of a fifteenth-century organ, but rather an object through which knowledge about fifteenth-century musical culture is produced for twenty-first-century musicians.”

Featured on all of the “Stations” tracks on Cantus, Descant, Davachi uses the instrument in an almost dialectical manner: by composing new pieces on this instrument built for so-called “early music,” she makes what she jokingly has called “late music” (and from which the name of her new label comes). This combination makes for an eerie, timeless sound. One of the peculiarities of the organ is that the bellows are manual, rather than electronic. Thus, Hans Fidom, the bellows operator, becomes an integral collaborator on this unofficial suite of tracks spread throughout the album. The air flowing through the bellows can drastically alter the harmonics. At the end of “Stations IV” and “Stations III” this alteration creates an effect that wouldn’t be out of place in a horror film, made all the more strange by the knowledge that it is produced without any digital or electronic alteration.

Davachi accomplishes similar moments of tension through other means elsewhere on the album. Two minutes into “Midlands,” the music comes abruptly to a halt – giving way to silence punctuated by the mechanical shifting of the instrument – before beginning again and developing a new motif. It’s one of the most dramatic moments on the record: the sound of music being formed in time.

On “Play the Ghost” and “Canyon Walls,” another dramatic shift in the record occurs: Davachi performs vocals on these tracks. Cushioned in a swell of organ and distorted with a slightly oscillating reverb effect, the songs are reminiscent of Grouper’s 2014 album, Ruins, in their haunting intimacy. They also bring a stirring, if subtle, dynamic shift in the second half of the record that renews in the listener the knowledge that there is a human behind this ocean of sound.

In a recent interview with Tone Glow, Davachi says that “what makes an organ different from a synthesizer is that organs are specific to spaces. They’ve been built for a specific physical acoustic space, and that has an equally important impact on how the resultant sound is going to be, getting a sense of the space and how the organ fits in.” Davachi, in addition to being an accomplished musician, is also an academic and theoretician. The conscious, theoretically informed approach she takes to her music is obvious across her discography – but the music itself is never stuffy, never gives itself over to heady navel-gazing. Like Kali Malone’s The Sacrificial Code from last year, Cantus, Descant reveals the organ to be a kind of time machine, both ancient and futuristic.

Across the album’s 81 minutes, Davachi builds a vast architecture of sound. Cantus, Descant is not so much an album one listens to as it is an album one explores, moves around in. To dwell in its obscure corners and vast halls is a temporary refuge as real and meaningful as slipping into any physical space. And like any constructed space, the instruments Davachi uses on the album are laden with history, expelling bits of it with every breath. The album, then, is really the record of one living thing (Davachi) interacting with another (the organs) to produce a psychic space that can only exist at the point where the two lives intersect. But in that space, the listener can contentedly dwell for uncountable hours.