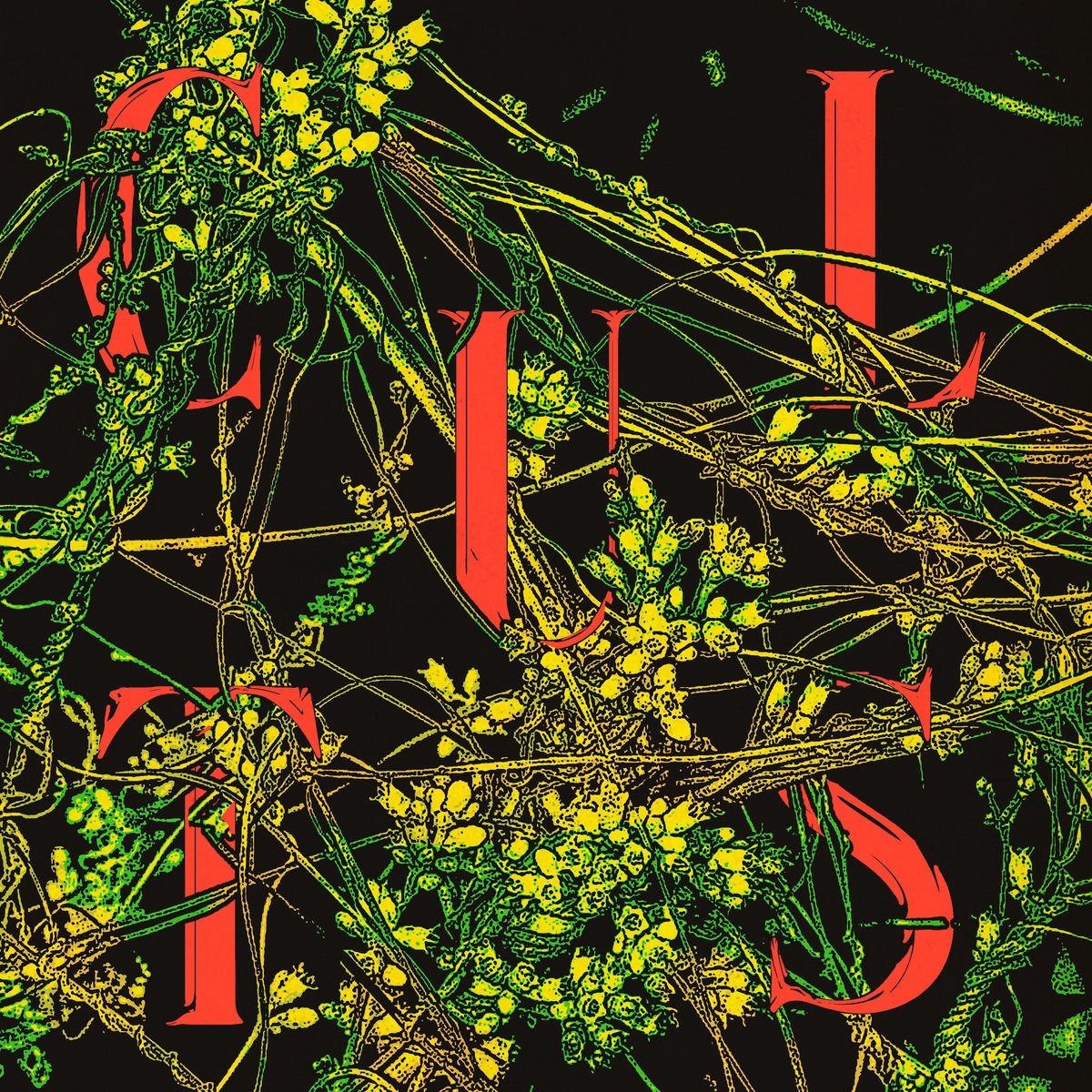 Offering led Cults to a bit of a dead end. The indie pop duo’s third LP was their brightest yet, abandoning the ominous undertones of their first two records for cheery synths and colorful piano lines. The result was akin to when Mumford and Sons ditched the banjo: Cults continued to show off their talent as songwriters and performers, but they were missing the key ingredient that made them special.

The band lost their bite, and the studio sessions that followed suffered for it. Cults’ normal approach of exchanging ideas and chopping up loops and samples was yielding disappointing results, so producer Shane Stoneback urged singer Madeline Follin to bring her own songs to the group. “The music just floored us, and suddenly everything started to click,” multi-instrumentalist Brian Oblivion describes. The “anything goes” spirit of experimentation that followed shines through on Cults’ fourth album, and while the dark themes and tone of the record are a return to form, Host is completely new territory for the duo in instrumentation and energy.

That’s not to say that all of Host’s experiments are well executed. Stoneback’s washed-out production often hides some of the record’s most exciting elements, including the almost indistinguishable flutes, horns, and strings on “Working It Over” and the trombone on “8th Avenue,” which sounds like it’s blaring on the other end of a phone call. These moments tease thrilling new directions for Cults, but Host too often disappoints by washing its live instruments in a busy static.

Still, Follin and Oblivion come through with powerful musical statements in more than a few key spots, not least of all because each track’s tone so satisfyingly matches its themes. The captivating “Trials” kicks the album off with bubbling keyboards and menacing strings while Follin sings “Even when I’m sleeping/ Even when I dream/ You come to me/ You’re turning down the light/ ‘Til you’re the only thing I see.” Put it all together and we get what sounds like the theme song for some nefarious supervillain, a cheeky and amusing way to open an album about parasitic relationships.

Another highlight comes at the other end of the tracklist with the penultimate “Shoulders To My Feet,” a masterpiece for Cults. As Follin sings “Dive in the deep end/ Not just my toes in,” synths wash in sounding like some computer-generated seashore. Heavily distorted bass and booming drums then cut through Follin’s lyrics about dark thoughts intruding on the development of a positive relationship. Follin laments “memories [that] keep clouding my mind” as her singing is clouded by a chorus of siren-like backing vocals, perhaps the very same voices that haunt her thoughts.

“Shoulder to My Feet” is also one of a few instances in which Stoneback’s production actually serves these songs well, creating a dream pop feel that even knocks on the door of shoegaze. “A Purgatory” blends Beach House’s immersion with psychedelic synths mirroring Follin’s vocal melody. The electronics get even heavier on “Like I Do,” a frustratingly directionless track that is salvaged by some impressive ambient effects.

Cults’ hit-or-miss fourth album closes with its most uplifting and familiar song. “Monolithic” features a classic “Hotel California”-style electric guitar riff, reestablishing the vintage aesthetic that characterized the duo’s early work. It’s a return to form that begs the question of whether Host will be remembered as a brief detour or as a stepping stone in the direction of any of the experiments on which Cults failed to capitalize here. For now, though, Host offers enough cinematic motifs and genre bending to keep Cults devotees interested and garner some attention from psychedelic and dream pop fans.

Kid Cudi: Man on the Moon III: The Chosen

The 18-song epic, the third in Kid Cudi’s Man on the Moon series, we follow him as he stru…