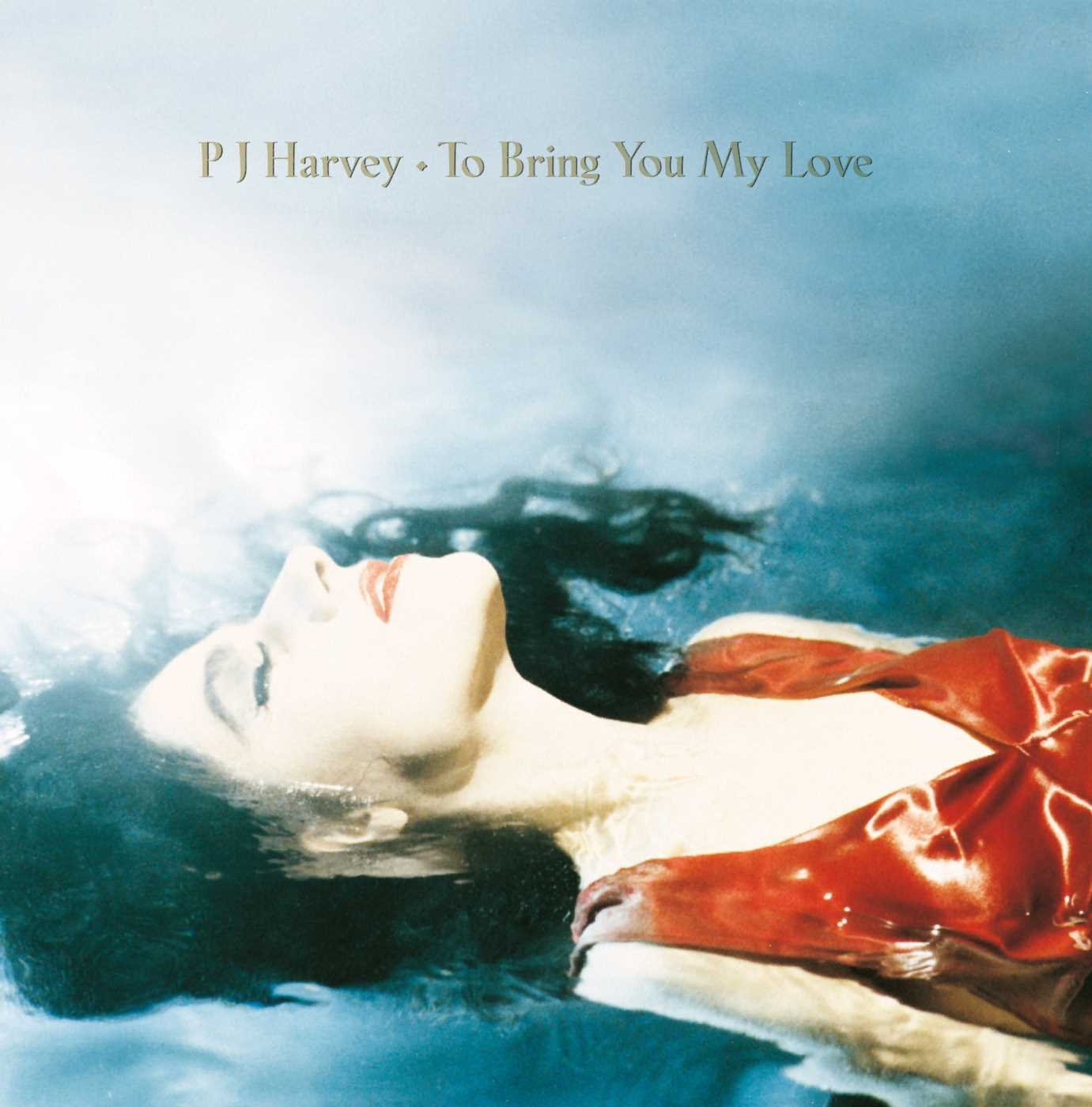 To Bring You My Love was a gamechanger for PJ Harvey. Her two previous albums – 1992’s Dry and the following year’s Rid of Me – had gained critical acclaim for their visceral aggression and portrayal of female sexuality but had only attracted a cult following. The 1995 long player, now being reissued with demos as part of an ongoing back catalogue release project, took her to new commercial levels and became her best-selling record to date.

The album has lost none of its multi-layered power or sense of drama in the intervening years. Both qualities were previewed in the lead single, “Down by the Water,” which was driven by strong rotation on college radio and MTV. Wearing heavy makeup and a red satin dress, Harvey became a drag artist and parody of femininity. She’d dabbled with image before – most notably in the video for “50ft Queenie,” in which she dons a faux fur coat and red shades – but this was the first time an entire album appeared to be conceived with visuals to the fore.

The image seemed to emancipate her lyrically and allow her to write in character. The above-mentioned track was a gothic tale of infanticide with the seductively skewed nursery rhyme coda of “big fish, little fish, swimming in the water/ Come back here, man, gimme my daughter.” She was also the femme fatale and voodoo lover, prepared to make a Faustian pact to be united with her intended (“I’ve lain with the devil/ Cursed god above/ Forsaken heaven/ to bring you my love,” she warns on the title track).

With additional guitar parts and organ, the rumbling lower register of which frequently replaced bass guitar, the album also introduced a more expansive sound. This was partly facilitated by her disbanding the original PJ Harvey trio, dispensing with her drummer Rob Ellis and bassist Steve Vaughan. In their place she brought in John Parish, who remains a pivotal collaborator, and seasoned musicians including Mick Harvey (The Birthday Party) and co-producer Flood (U2 and Depeche Mode). 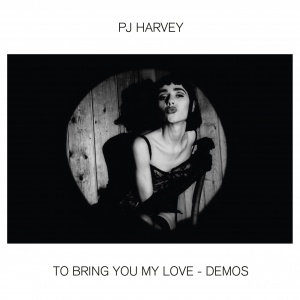 The combination of personnel allowed her to shift the album’s focus into delta blues. A number of tracks directly reference Captain Beefheart (the title track quotes “Sure ‘Nuff ‘n Yes, I Do” and “Meet ze Monsta” borrows from “Tropical Hot Dog Night”), while “Down by the River” alludes to American folk song “Salty Dog Blues.” But with its religious imagery and raw sexual longing, its most striking companion piece is Let Love In by Nick Cave, whom she briefly dated.

If some of the influences are transparent, Harvey transcends previous works to create a remarkable, idiosyncratic album of breath-taking scope. For all of its widescreen sound, many songs are surprisingly simple in structure. Three feature only Harvey and Parish on instruments, with terse arrangements creating forceful atmosphere: “Teclo” is brooding menace with Harvey’s unusually low register, “I Think I’m a Mother” has tension in its grumbling blues guitar and closing track, “The Dancer,” deliriously pirouettes with flamenco style guitar and handclaps.

This ability to create much out of so little means the demos are largely unrevealing in their evolution. All 10 album tracks are present in their basic structure, right down to the whistle that concludes “Meet ze Monsta.” It’s therefore the three songs that are stripped of their string embellishments that have the most interest here, creating a greater sense of intimacy. The vocal hiccups on “C’mon Billy” have more urgency; the scuzzy organ on “Down by the Water” is charmingly wonky and the sense of desperate longing on “Send His Love to Me” is exaggerated by the clarity of delivery.

Yet if the demos don’t add a great deal to the actual songs, they do provide the ideal opportunity to revisit the album. Immediate, feral and downright sexy, it remains one of Harvey’s finest hours in a catalogue that isn’t short of highlights.