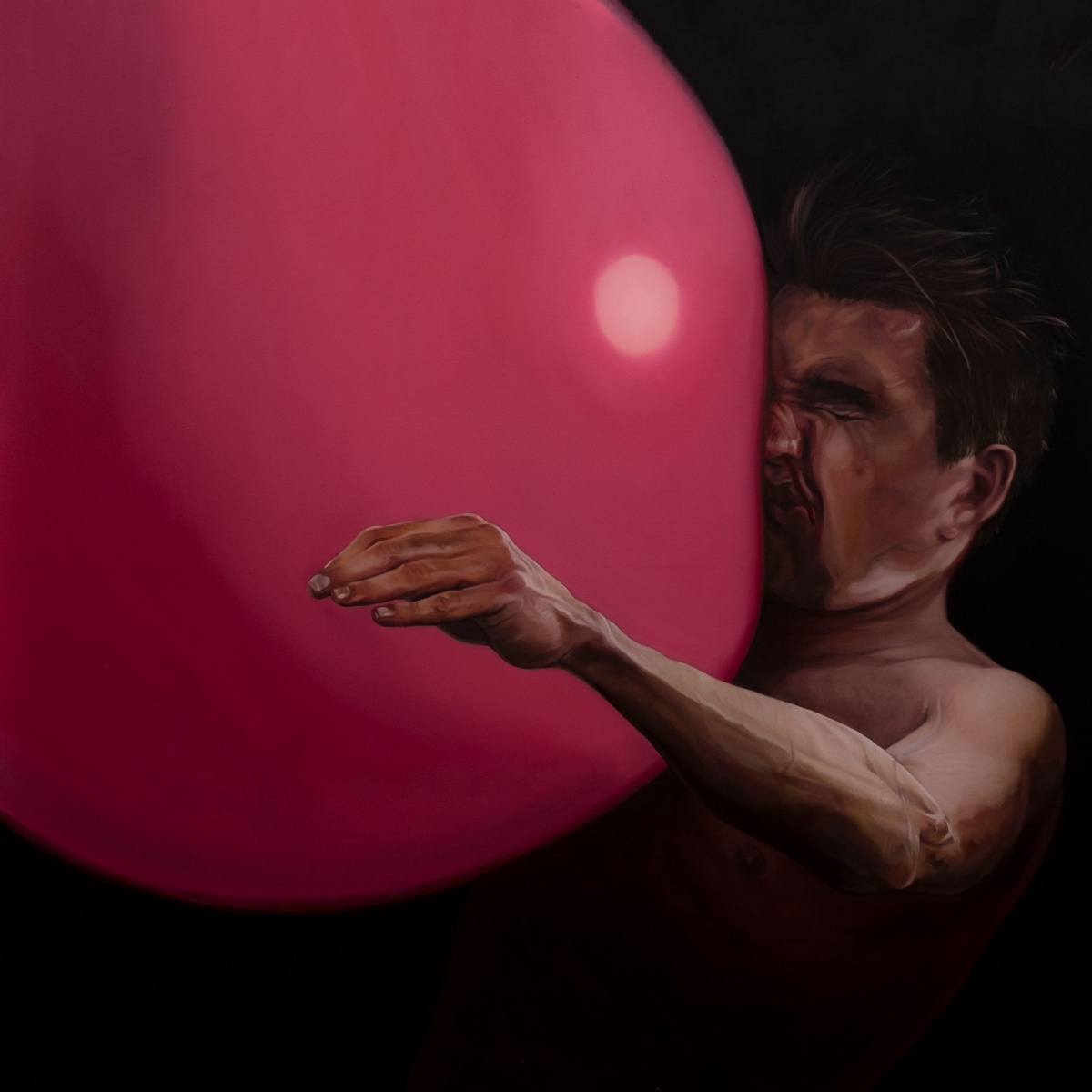 The Bristol punk band IDLES rose to critical fame in 2018 with the release of their brash and politically charged Joy as an Act of Resistance, which, contrary to the claims of band leader Joe Talbot, combined all of the necessary ingredients of a post-punk album. The world is full of turmoil, so a political band like IDLES is naturally going to garner lots of attention, especially when they have so much energy, and that’s exactly what highlights Ultra Mono.

Pushing away from melody and going more for the jugular, Ultra Mono is the work of a band that’s pissed off at the world. Everything that made their previous work sound at least somewhat sonically pleasing has been dashed away in place of visceral banter. “I guess you cannot tell from my tone /I mean ba-ba-business/ And I ain’t on my own,” Talbot slushes on “Kill Them With Kindness” like a sarcastic teenager full of dry wit and spunk. No stranger to infusing their music with humor, IDLES take the tongue-in-cheek aesthetic and rinse it repeatedly till it’s more of a dull retread than expansion.

Avid fans of IDLES, and there are many, will no doubt slurp up the sophomoric antics of “War” lines like “This means WAR/ Anti-War/ WAR/ This Means War” and take them as legitimate call to action that still seems somewhat non-committal. Per an interview with Talbot though, this song is about inner conflict, and represents Ultra Mono the most given that the title is a reference to extreme individualism. The problem that arises from music like this is how insincere it feels after repeated listens, which makes Ultra Mono more aggravating than uplifting. Angst-riddled musings spewed incoherently might get internet trolls to throw their pitchforks up in the air over high gas prices, but IDLES just moan about the world which in 2020 doesn’t make you stand out.

There are hints of thoughtfulness in Talbot’s lyrics; on “Grounds” he implements the Black Lives Matter slogan: “You scrawling your aggro shit/ On the walls of the cubicle/ Saying my race and class ain’t suitable/ So I raise my pink fist and say black is beautiful.” This goes hand-in-hand with the band’s recent activism on social media, helping to raise funds and participate in marches, which is great and admirable. But for the most part, all one can gather is that Talbot is still stuck in an emotional box and trying to burst free. These two ideals aren’t opposed to each other, but both come off as half-hearted when sandwiched between silliness.

One of the more intriguing lines comes from “Model Village” where we find Talbot calling out faux patriotism: “Just give them an anthem/ And they’ll sing it/ Still they don’t know the meanings in it/ Just saluting flags ‘cause its British” seems like a blunt criticism, but a lot of this anger feels fake to begin with since it’s just sloshed out and carries no heart. The best punk music can balance both the rage and the action, but IDLES only has the rage, which can be powerful if used right. It comes out in fragments that flip back and forth, stumbling over lines like, “Look Ma/ I’m a soul singer/singing in the faces of the middle finger/ So, I bite my thumb/ Let it linger/ To say ‘fuck you, I’m a lover.’”

All in all the third album from IDLES is a confusing one. It blends the humor and chaos into a messy set of personal grievances. But as a group of white guys who threaten to kick your ass if you give them feedback, IDLES music feels hollow and fake. Talbot has said that he has to actually talk himself down from violence now, and while that may make a role model for those white male teens who shoot up schools, the rest of the public will just see him as another uncontrollable toxic male, and there are all too many of those these days