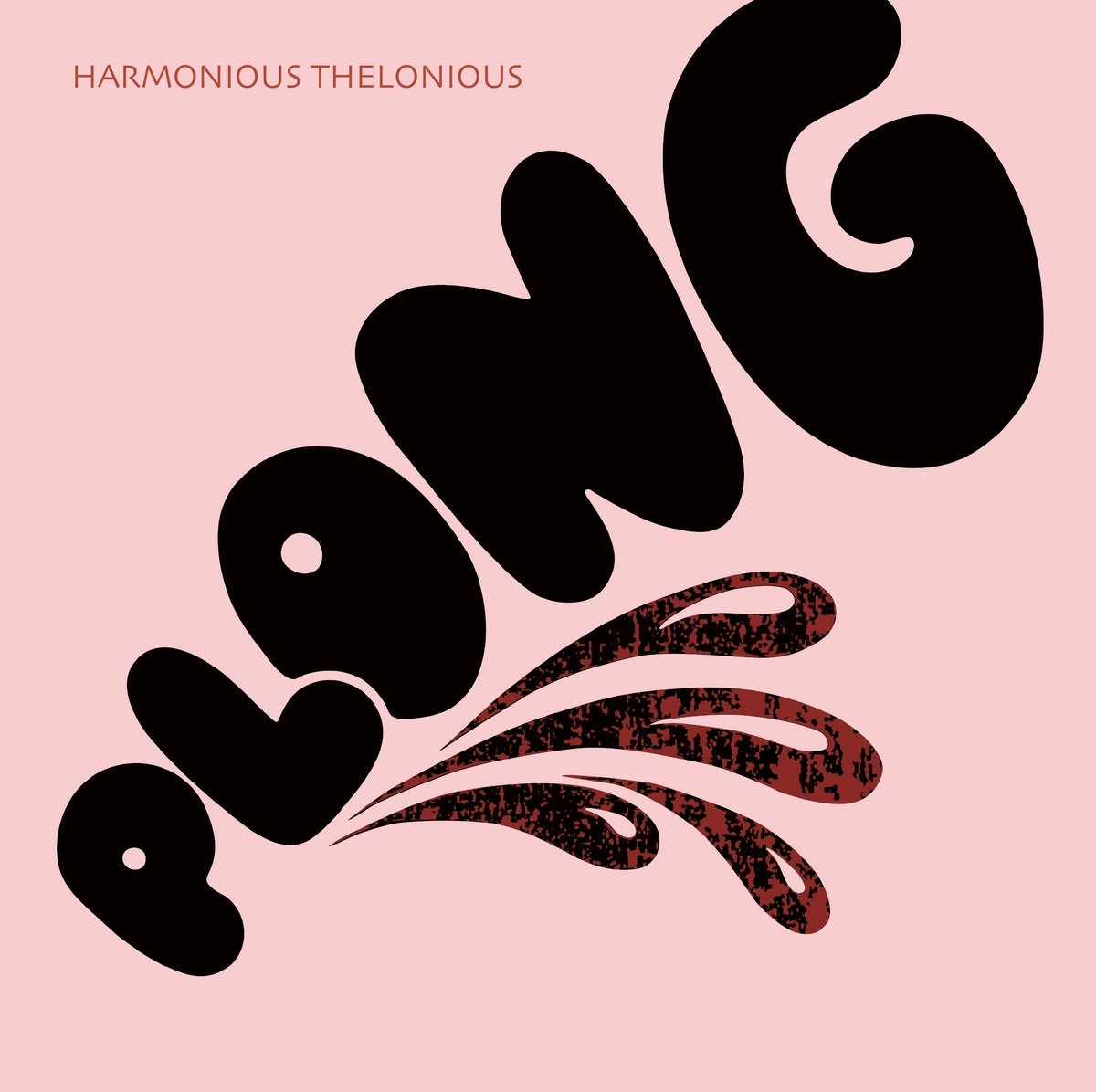 As Harmonious Thelonious, Düsseldorf-based electronic musician Stefan Schwander plays with the idea of repetition, cyclical rhythms and melodic figures in a manner reminiscent of more minimalist composers such as Terry Riley, Steve Reich and, at times, Philip Glass. This isn’t necessarily groundbreaking in the field of electronic music, of course, but Schwander’s coupling this use of repetition with African rhythms and continental melodicism can result in sound structures that are quite striking. Plong, his debut release for Bureau B, takes this idea further by incorporating elements of the avant garde in the use of distorted, non-traditional sounds and rhythmic accompaniment filtered and processed beyond that of the immediately recognizable. The results are both challenging and satisfying, often in unexpected ways.

“Geistertrio Booking” rides a repetitive, minimalist rhythmic and melodic figure that, over the course of the track, shifts enough within the context of itself as to reveal new and different harmonic and melodic tonalities. With a deep bass track and off-beat rhythmic accents – a sort of mutant clave filtered through a subterranean grotto in which sound reverberates ad infinitum and plinks in and out of the range of auditory awareness – “Geistertrio Booking” serves to roughly encapsulate the overall aesthetic of Plong in its use of repetition and dreamlike sound structures that create something simultaneously hypnotic and unsettling. And though it never really truly builds to any sort of great musical reveal – it’s essentially a five-and-a-half minute crescendo that, bit by bit, slowly, almost imperceptibly adds and subtracts elements – the track nevertheless remains engaging throughout.

The cyclical, minimalist influence is particularly apparent on tracks like “Original Member of a Wedding Band” in which Schwander establishes the basic framework of the track within the context of an incessant synth loop. Yet rather than relying solely on the minimalist ideal to carry the track (and the album), he subverts expectations, building layer upon layer until his minimalist figures have resulted in a maximalist production of Eastern-tinged melodies and minor-key motifs. As with the bulk of the album, the result is equal parts hypnotizing and unnerving (see, especially, “The Roller”) in the claustrophobic soundscapes Schwander creates through a reliance on both repetition and the subtle addition and subtraction of assorted elements. Listening, one begins to feel, rather than be able to explicitly identify, the missing elements, making for the aural equivalent of an afterimage.

“Höhlenmenschenmuziek” is one of the better examples of this latter idea as it builds around a central, cyclical musical idea rooted in minimalism that he then deftly tweaks as different frequencies are added and removed over the course of the track. The effect is so subtle that at times you don’t even realize that the bass notes have dropped out for several bars, leaving a mid-range set of frequencies that are once again united with the previously-unnoticed missing low-end. Because of this, “Höhlenmenschenmuziek” and much of the rest of the album is ideally suited for both close listening in headphones and nondescript background music; it’s art that simultaneously demands your full attention but still operates perfectly even without it.

Yet while this tack can be wildly effective in some places, in others it is far less so. “Abu Synth” relies on a looped, minor-key bass riff that ends on a flatted seventh resulting in a bit of unexpected dissonance. While an interesting idea on its own, once combined with a handful of assorted bleeps and squiggles and a jarringly offbeat countermelody also in the bass range, the end result is more than a little off-putting. Yet given Schwander’s own admission of having been “experimenting with noisy rhythms” at the time Bureau B contacted him about releasing an album, this seems to be the desired outcome. It makes for, while not necessarily a difficult listen, a not entirely enjoyable listen, messing with the otherwise trance-like flow of the bulk of Plong.

“Young Kong” fully employs the “noisy rhythms” aesthetic, building itself around a backwards cymbal swell and stuttering electronics that hint at West African musics while still remaining rooted in a modern minimalist mindset. It’s once more a successful melding of repetitive rhythmic figures and gradually advancing harmonic layers, resulting in a wholly immersive listening experience that, at over six minutes, is highly gratifying. Not everything on Plong works this well, but the ideas that do manage to land do so with such thrilling aplomb that you can forgive the more esoteric ideas that don’t quite connect.