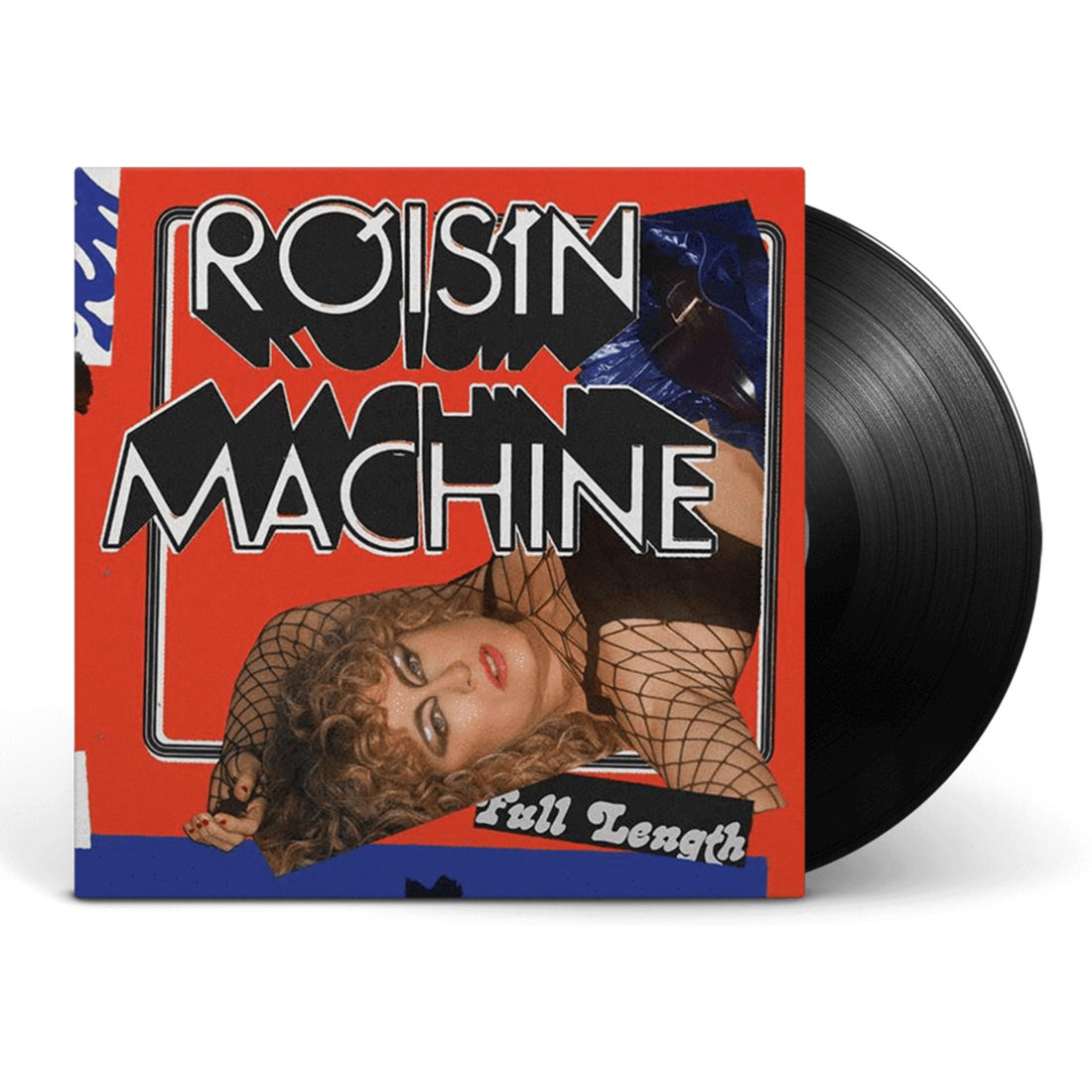 An album that only Róisín Murphy could make, Róisín Machine is the product of a life milked to its fullest extent. Instead of ignoring shortcomings, it elongates them into swirling, hypnotic dance tracks that are just as suitable for the club as they are for days stuck at home, where restlessness brings out the strangest in us all.

More than a brilliant title, Róisín Machine speaks to its creator’s artistic vision. Its name feels so obvious, but only to an artist discerning enough to find the fun in being toyed with. The type of person who doesn’t see a double entendre in “Orally Fixated.”

“I don’t know if I can love” on 2019’s “Incapable” is sung not with whisper but a belt, a declaration to charge towards uncontrollable urges and uncomfortable truths. She broaches the unconventional as someone who’s had convention blow up in her face. A Guardian feature revealed how a member of her label lent Overpowered to the head of BBC1 before its release. What should have been serendipitous turned disastrous: he loved the record but said its contents wouldn’t fit on popular radio.

After half her lifetime spent in entertainment, Murphy knows better than most about what works. Three-minute runtimes work for the radio and Spotify, but not her, and she’s unconcerned with being a streaming queen: “If I want to be famous, I’ll just go to a gay club.” When she decides to be a queen on “Something More,” she portrays a melancholy monarch, a personification of needless desire and morality crushed beneath the weight of excess. In most stories, such characters receive pity or condemnation; Róisín Machine prefers to muddle things, flipping the “saddest story ever told” into uplifting guitar chords on “Narcissus.” “I want it all, yes all, accompanied by a piano, is delivered as a badge of honor.

Playing physical dress-up only does so much – Murphy plays personalities as well; the narcissist, the existentialist, the mechanism. It helps that her voice easily fluctuates between extremes: Sister Sledge power vocals (“We Got Together”), disillusioned partner (“Murphy’s Law”), sonic android (“Simulation).

Since none of these clock less than four minutes except “Incapable,” their runtime allows each to wind its instruments and hooks in circles around the listener; from within is where the magic happens. Once she lulls them into her groove, she gets the listener joyously belting their emotional apathy or possessive natures. Neither quality is a good look, but it certainly sounds good in a good hook bolstered by a great bassline.

The bass provides the charge which courses through Murphy’s apparatus. On “Narcissus”, “Jealousy,” and “Shellfish Mademoiselle,” it sparks from beneath, the kindling needed to ignite the dancefloor. Elsewhere, it booms and rumbles, qualities that bolster the steely voiced singer. In the case of “Kingdom of Ends,” the bass takes the roll of percussion, which is initially interesting until you realize the song doesn’t quite go anywhere.

Oddly, standing still is something Róisín Machine does quite well for a dance record. Though the songs stay upbeat, their length makes them more marathons than sprints. To paraphrase Goldie Hawn in First Wives Club, we get some of our best ideas when charging forward, the mind on one goal. Murphy, locked into her jog, undergoes epiphanies of her own from verse-to-verse; though “Jealousy” begins with her denial, by the midway point she starts to see things differently: “Might as well let it out/ let the feeling consume me.”

While that number fits best on the dancefloor, many of these dance tracks apply themselves just as nicely to the confines of home. The late-game pairing of “Murphy’s Law” and “Game Changer” exudes a pensive, nostalgic energy, something best conveyed by someone old enough to understand them. “Game Changer,” with its heavy ‘80s atmosphere a la Tears for Fears, just sounds like a classic throwback. But with “Murphy’s Law,” you get one of the best “quarantine anthems” of the year so far. That groovy keyboard sounds so lonesome, as if trying to fill up the empty space in someone’s living room. “Pretty soon I’ll be breaking loose” is a promise without a deadline, so it, like so much of Róisín Machine, rolls onward, making the most of what it’s been given and holding out for what’s to come.