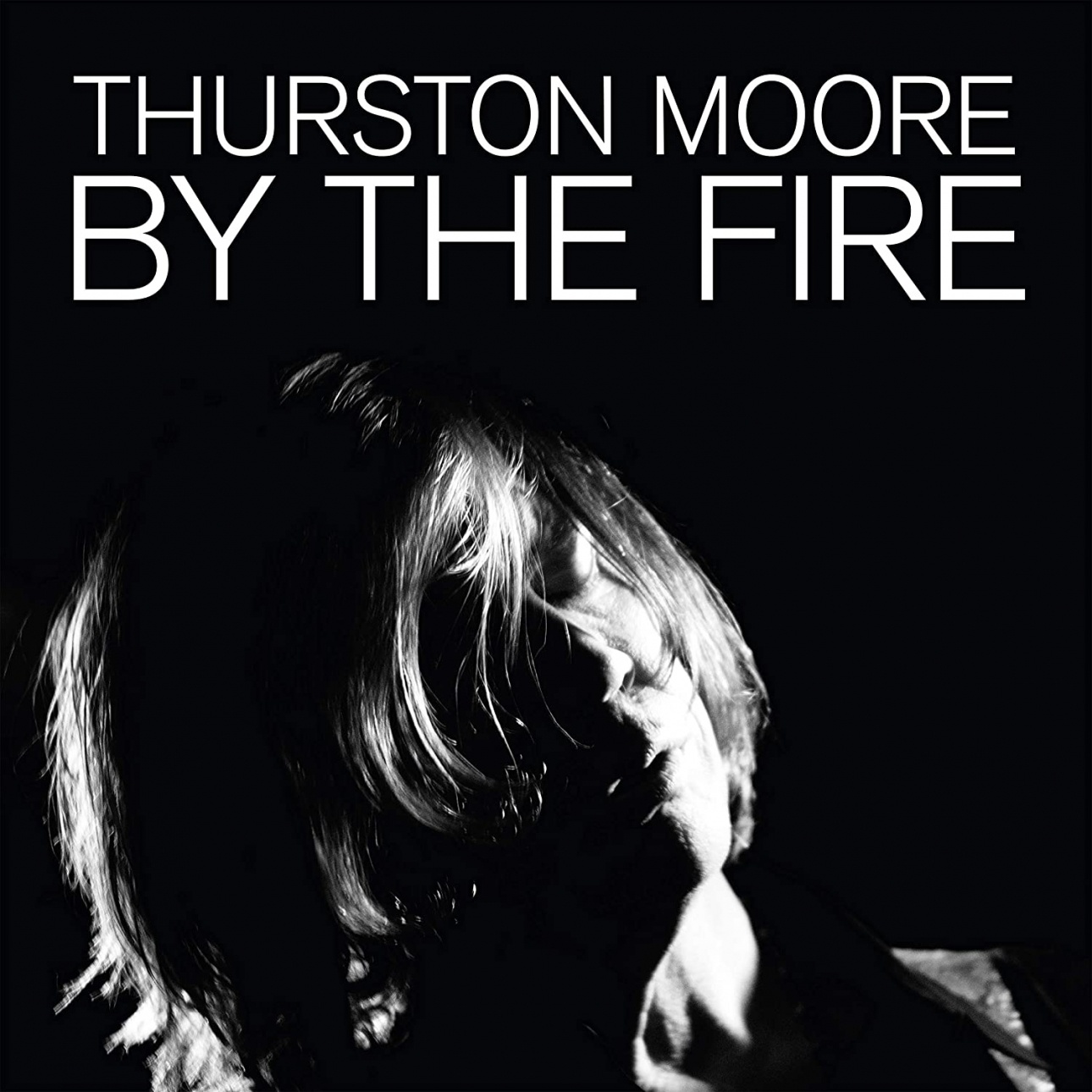 Sonic Youth was one of the greatest rock bands to have ever existed. The combination of Thurston Moore and Kim Gordon on vocals and lead guitars and bass was unmatched, and still is to this day. The two worked so well together that everything since the band’s demise in 2011 has paled in comparison, and that’s evident with the latest from Moore, By the Fire.

Coming three years after his last one, the modest but meandering Rock n Roll Consciousness, By the Fire’s misleading title does little to evoke excitement. However, there’s plenty of riffs and overly long instrumental drones to make even the most stoned individual feel disconnected. Therein lies the problem: By the Fire feels like a retread of Moore’s career. In fact, with the exception of 2011’s excellent Demolished Thoughts, every Moore record (or record as Chelsea Light Moving) has literally felt like a string of Sonic Youth covers. Look no further than opening track “Hashish,” which borrows its main riff from A Thousand Leaves single “Sunday.” This doesn’t make the song any less enjoyable, but it does feel like Moore is barely trying anymore.

In world where Kim Gordon has managed to deliver experimental drone as part of Body/Head, but also give us her first solo record last year with No Home Record and actually have it be stellar, it’s kind of insulting that, after all this material from the last decade, Moore still has to revisit the 90s. When he’s not rummaging through his back catalogue, Moore goes for delirium ad nauseam with self-indulgent instrumentals that take up a good chunk of By the Fire. “Breath” is a good two or three minute song sandwiched between one absurdly long intro and one ridiculously long outro, pushing the song to almost eleven minutes. This echoes exactly how Moore performs live these days, a four or five song set stretched across an hour at a festival in the hot sun, and instead of playing a Sonic Youth cover, he just tosses in a borrowed riff.

Moore is a masterful guitarist; his work is lauded across so many albums from Sonic Youth’s prime and even their not-so-memorable albums. So if the goal of By the Fire is to show off how long he can play one chord then the album is a resounding success. To make matters worse he does the same thing on the next track “Siren,” where another shorter song is literally just embedded in a time-consuming instrumental – an instrumental which also feels ripped directly from “The Empty Page” from Murray Street, mind you. Having it done once was permissible, but to follow one obnoxiously long song with another that employs the exact same structure (only longer) is blatantly disregarding the fact that people buy his records.

This isn’t to say that By the Fire is NYC Ghosts & Flowers-level indulgent; that record is way more obscure and thoughtless than this, but Moore has proven to be an expert at alienating his audience. To make matters even worse, he does it again on “Locomotives,” only this time he stretches it out to over 16 minutes. And then the album closer “Venus” is basically just noise for almost 14 minutes.

All things considered, the record is about half self-indulgent noise. When Moore actually does sing, or even plays something remotely interesting, he’s just pantomiming his work in Sonic Youth. This makes By the Fire a laborious listen. Fans of Moore who yearn for some semblance of songs or actual melody will just have to wait until he’s done with this stage of his career. This was hinted at on his last record, but the one prior to that (The Best Day) actually had a purpose, with endearing lyrics about his mother and facing regret. Today, Moore is clearly more interested in challenging his audience to either stick with his disdain for them, or abandon him altogether.