January 18, 2021
Home Music Holy Hell Holy Hell! In a Beautiful Place Out in the Country Turns 20 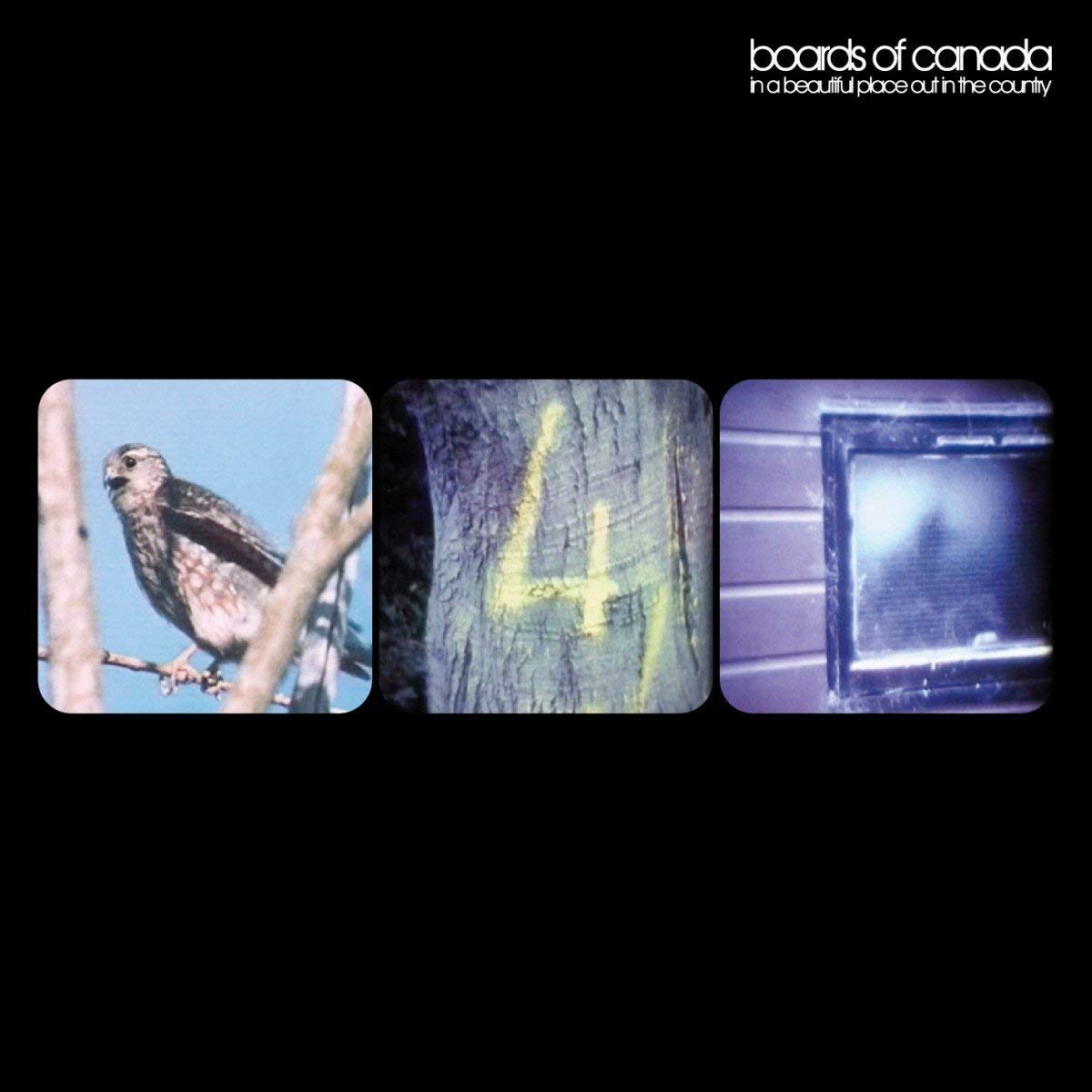 The 1993 Waco siege that ended in the deaths of 76 members of the Branch Davidian sect is one of the strangest and most tragic events in contemporary American religious history, and it tends to be talked about in terms of either lurid true-crime drama or the brutality of a massacre perpetrated by trigger-happy troops ecstatic to get their hands-on real tanks. The Scottish duo Boards of Canada is among thousands fascinated by it, and given that a track on their 2000 In a Beautiful Place Out in the Country EP is named for Branch Davidian Amo Bishop Roden, it’s not hard to imagine the Davidians’ New Mount Carmel Center is the “religious community in a beautiful place out in the country” the title track describes. Does this mean that that song’s sampled children are the ghosts of the one that died in the siege, their bodies wracked by cyanide death spasms? No: I believe Boards of Canada are interested in the Branch Davidians’ story not because of the tragedy but because their place out in the country was indeed beautiful.

Marcus Eoin and Mike Sandison go out of their way to be geographically confusing, and many a music fan has asked or been asked if they’re from Canada. But In a Beautiful Place Out in the Country marks the moment where Boards of Canada’s trademark pastoralism transitions from an English to a more sinister American one. Britain is a tiny place whose secrets are mostly contained in its storied past, while the U.S. is a vast place still in the process of being colonized. Cities and towns are often separated by stretches of inhospitable wildernesses, and a drive in the countryside can feel like skirting the rim of oblivion. The map of U.S. disappearances looks a lot like the map of its cave systems. The American countryside feels like it’s made of secrets, and it’s a good place to hide, whether you’re the Air Force doing whatever the Air Force does at Area 51 or a religious group like the Branch Davidians seeking isolation and self-reliance. Outsiders can’t help but wonder, and this wonder permeates every inch of In A Beautiful Place.

“Kid for Today,” the opener, is one of the greatest of all BoC tracks. It sounds so much more nocturnal than anything they’d done before, its chord progression wafting in on a mountain fog, illuminated by a synth lead whose plings of light sound like they’re just reaching us, tired and relieved, after a journey across the stars—and, no doubt, picked up by one of those massive radar dishes you see on the sides of highways sometimes. Most producers would be content just to make a track that sounds that much like the Milky Way sprawling before our eyes, or with a drum loop that bends and snaps so gracefully. But BoC are subtle masters of momentum: the synth lead is basically playing a solo for the song’s six-minute runtime, and when some live drums enter halfway through, the synth suddenly gets louder, bursting to life like a shooting star.

By contrast, “Amo Bishop Roden” screeches with human machinations, its raggedy synth tone approximating the voice of a harried older woman as its drums seem to splinter against the dust cover of an ancient speaker. This is one of two tracks where they reference Roden, the other being “1969” from Geogaddi, another one of their more irritating tracks. Maybe Boards of Canada work best when they draw inspiration from things older and more mysterious than mere humans, or maybe they’re better off when their synth leads lope sadly rather than dragging against the ground. As much as “Roden” pales before its predecessor, though, it’s far from filler. Rather than bloating In a Beautiful Place with remixes and B-sides and outtakes as electronic groups often did in those days, Boards of Canada distribute the weight of the EP evenly across all four tracks, each of which is about the same length (six minutes) and has its own personality.

The other two tracks are “Zoetrope,” which sounds like it was composed through some obscure geometric method because it probably was, and the throbbing, gorgeous title track. With its detuned synth and giggling kids, “In a Beautiful Place Out in the Country” sounds most like the band’s ‘90s work, and though Boards of Canada grew once they shed this style, this might be the most marvelous example of their classic sound alongside “Turquoise Hexagon Sun,” “Happy Cycling,” and “Aquarius.” The drums are treated with just the lightest dab of delay to make them sound like they’re echoing through a space. A lonely vocoder chants the title, creating a layer of distance between the words and the voice speaking them. It doesn’t sound like the voice of anyone in particular but just a voice, calling faintly over the horizon from another astral plane. It sounds like the Burning Bush. It sounds like what one might expect an epiphany to sound like.

By approximating a divine revelation, does “In a Beautiful Place Out in the Country” suggest a sensitivity to the Davidians or some understanding of the ineffable forces that might lead one to move out to the middle of nowhere and devote themselves to an obscure belief system? Is using a sect that met such a tragic end as fodder for a badlands aesthetic insensitive? Boards of Canada are obtuse about all this, preferring to send their fans on rabbit-hole dives into the layers of reference and symbolism in their music rather than explain anything themselves; even their names were unknown to the public until 2005. In one of the few interviews they’ve granted, Sandison admitted: “I don’t think we hear our own music the way other people hear it.” Maybe Boards of Canada feel such a kinship to religious communities and numbers stations and secret military installations and other mysteries because they, too, like to be the only ones who know.

Ana Roxanne: Because of a Flower

You cannot simply let your mind wander to this stuff. …