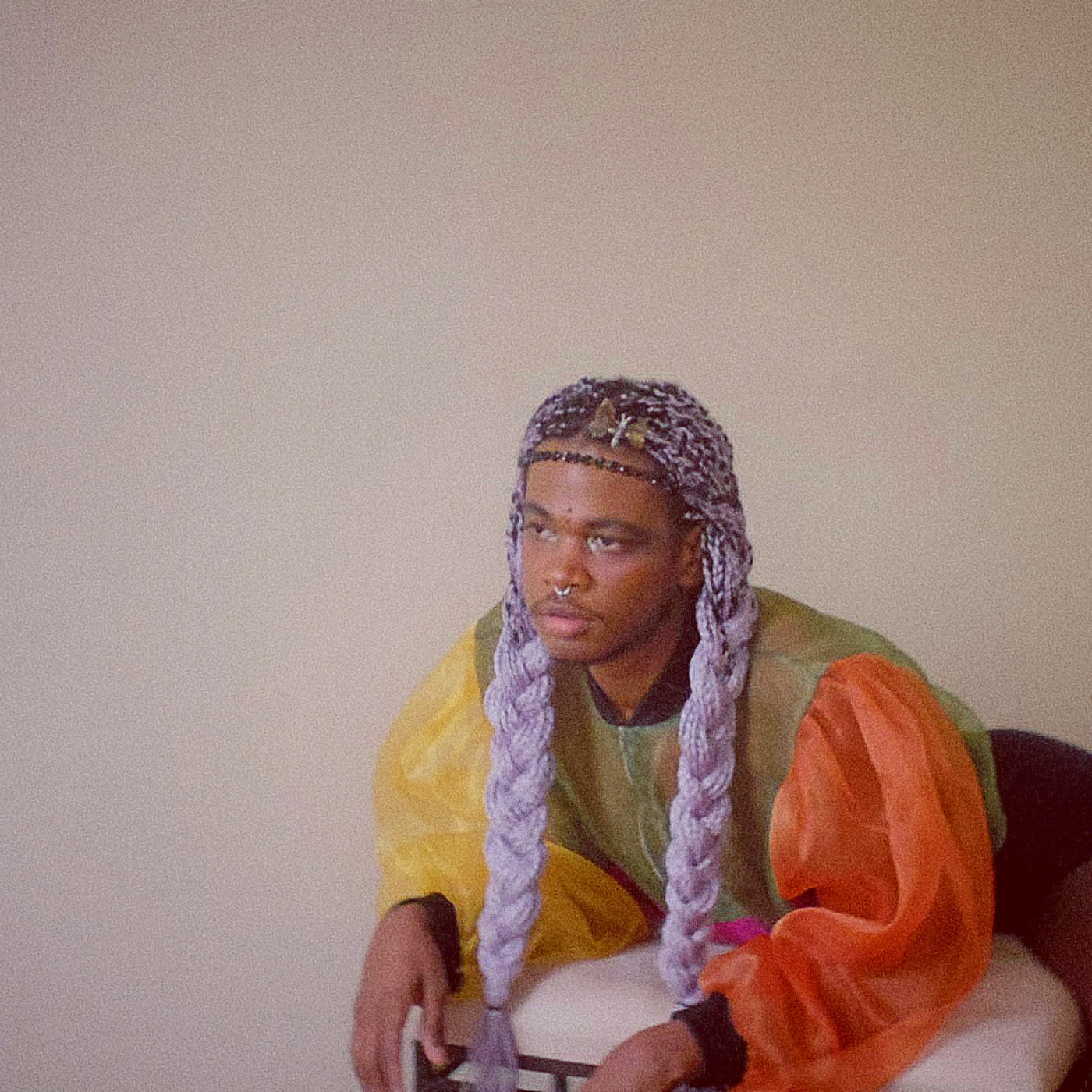 It’s been a long time since Shamir wanted us to hear his new music so badly. Even if you knew the Las Vegas singer-songwriter abandoned the path to stardom to release lo-fi indie gems in rugged solitude—or maybe even that he titled one of those albums Be the Yee, Here Comes the Haw at the peak of 2019’s cowboy mania—you might’ve missed some of his new albums, just because they were released without much press or promo. Shamir has higher stakes. It’s self-titled, which this many albums into one’s career tends to suggest an encapsulation, a culmination, an album that says this is who I am. Add some of his old pop hijinks into the mix, and you’ve got a hell of an artist statement.

But it’d be a shame if everyone treated this like the first Shamir album that matters after a wilderness of muted disappointments—not just because most of those interim albums are worth listening to, but because Shamir has more in common with them than it does with his pop debut Ratchet. Yes, there are synths on “On my Own” and “Running,” but they’re tinkertoys, not the mean club beats he benefited from early in his career. Yes, he’s more ebullient than the glowering figure of Cataclysm, but he needs a shot of alcohol first (“Paranoia”). Yes, there are multiple producers for the first time on a Shamir album, but the vibe is consistent: scrapyard drums, guitars borrowed from some of the brattier genres, lyrics about love and demons and tender bruises sung in his fey countertenor. Take out the ribald skits between some of the tracks and it’s only eight songs long, adding up to less than half an hour.

Shamir makes a point to call this his most accessible album since Ratchet, but that doesn’t necessarily make it his best. There’s nothing here that smolders like “I Can’t Breathe” from Resolution or aches like Be the Yee’s tender centerpiece “Strong.” The stylistic experiments that remain don’t necessarily play to his strengths. His voice flails over the Nico-ish strings of “In This Hole,” and the cowboy song “Other Side” is less effective country cosplay than his devastating cover of Lindi Ortega’s “Lived and Died Alone,” an early indication of his restlessness. The best tracks are “Paranoia”—which personifies a Pandora’s demon in the same way as a stylistic cousin from this year, Hen Ogledd’s “Trouble”—and “I Wonder,” one of his best-ever ballads.

This is not the triumphal return some people were hoping for, but Shamir was never gone; he just took pains to pare his base back to a throng of fervent fans. If you were wishing Shamir would betray his own heart and return to the genre that made him famous but left him unsatisfied, you were never really a fan. Imagine how horrible Shamir would sound, anyway, with Orville Peck features and Swedish bass explosions. Here’s hoping that rather than inspiring him to keep chasing the chart dragon, Shamir clears the way for eight more lo-fi guitar albums.