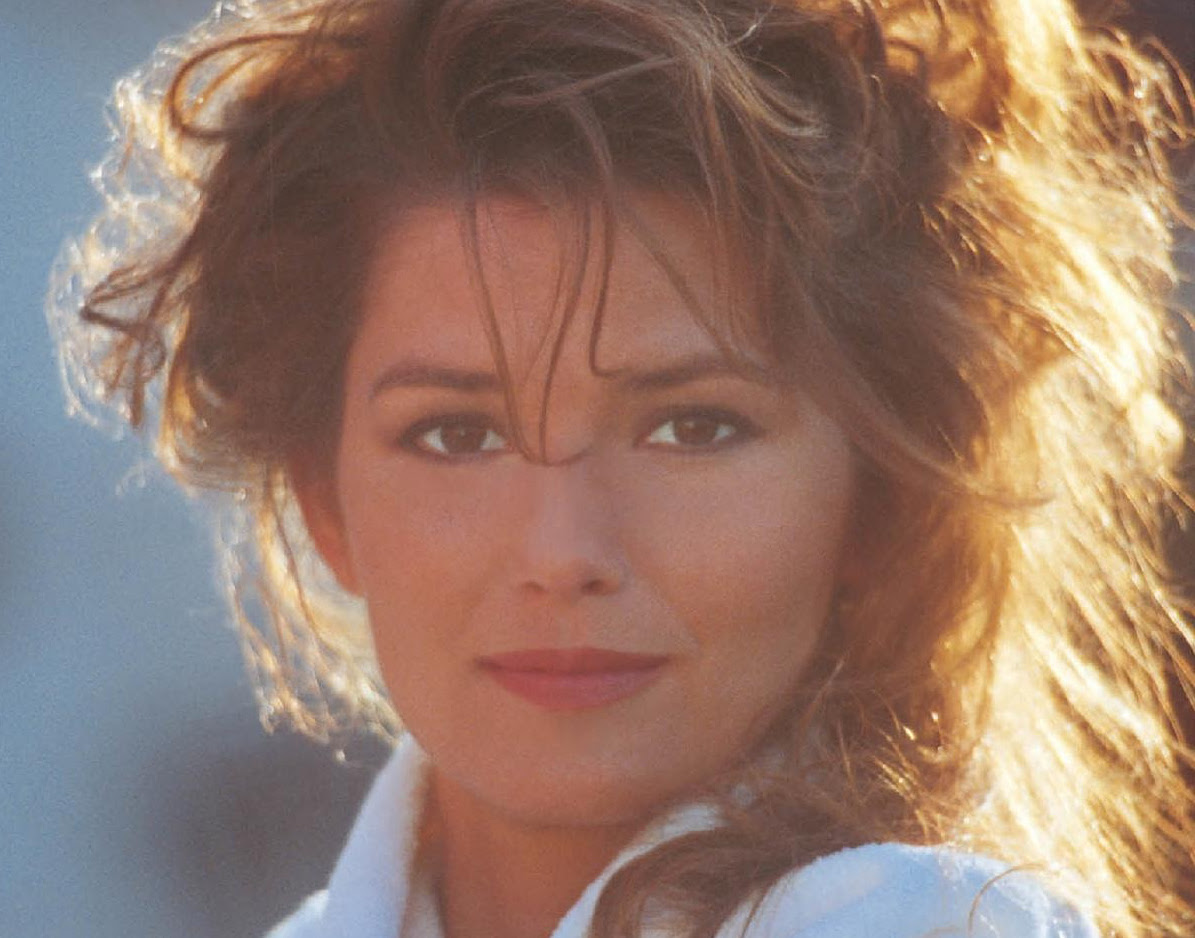 Twenty-five years ago, before The Woman in Me would later make her one of the best-selling country artists of all-time, Shania Twain was just a small-town Canadian girl struggling to get by in Nashville. Before meeting Mutt Lange—who would become both her producer and her husband—she’d only had one underperforming album under her belt that failed to put her on the map. A quarter of a century later, her follow-up record not only made permanent radio mainstays out of “Any Man of Mine,” “Whose Bed Have Your Boots Been Under?” and “No One Needs to Know,” but also redefined the country pop crossover and made Twain into a household name and living legend.

The Woman in Me introduced Twain’s signature crossover sound, which some might distinctly attribute to the ‘90s, but it’s been nevertheless imprinted in our minds so strongly that it still holds up 25 years later—in fact, it sounds just as refreshing as the country pop made today by Kacey Musgraves, Kelsea Ballerini or the Chicks, all of whom have no doubt been influenced by Twain at one time or another. Songs like “(If You’re Not in it For Love) I’m Outta Here!” were emblematic of our self-created 1990s “girl power” bubble, but its lyrics are just as empowering in 2020 as they were in 1995: “Babe, I can change your world/ Make you a cover girl/ Yeah, you could be a beauty queen in a magazine/ Now tell me, what’s your sign?/ Why always the same old line?/ I’ll be in number 409/ If you change your mind.”

However, no playlist of empowering feminist anthems would be complete without The Woman in Me’s lead single, “Any Man of Mine,” which remains as popular today as it was when first released. Even country naysayers know the words to every verse: “Any man of mine better be proud of me/ Even when I’m ugly, he still better love me/ And I can be late for a date, that’s fine/ But he better be on time.” Indeed, Twain’s take on explaining what a woman wants still undoubtedly strikes a chord with audiences now, which is why it’s baffling to hear that the singer’s label initially discouraged her from choosing it as the lead single. They asserted that it was too bold for an artist still relatively new to the country scene, that a woman taking charge might disinterest men and alienate women. Certainly the single’s Grammy nominations for Best Country Song and Best Female Country Vocal Performance proved them wrong.

The 3-disc Diamond edition of The Woman in Me contains both previously unheard versions of some of the most popular tracks as well as new remixes. Dance mixes of “Whose Bed Have Your Boots Been Under?” and “If You’re Not In It For Love” take inspiration from disco and ‘80s-influenced production, while alternative mixes of “Any Man of Mine” and “The Woman in Me (Needs the Man in You)” remove the steel guitar, emphasizing that these tracks were always, first and foremost, country songs. With or without the guitar or the new disco backings, these classics sound just as fresh and timeless as they did 25 years ago.

The third disc, however, consists entirely of “Shania Vocal Mix” versions of some tracks—original rough cuts that were recorded a year before the album was released in 1995. Without any backing vocals, these versions capture Twain at her finest, on the brink of stardom. While the third disc is certainly a welcome contribution to longtime Shania fans, it feels as though it may have been included solely for Twain to relive her glory days, considering there are certain notes she just can’t hit anymore as a result of her battle with dysphonia a decade ago. While her 2017 comeback record Now received mixed reviews, it would be sexist and ageist, among other things, to imply that Twain is past her prime and must rely on 25th anniversary Diamond editions to remain relevant. Her talent and influence, long may they reign, is enough to reassure that the listeners in us will always need the icon in her.