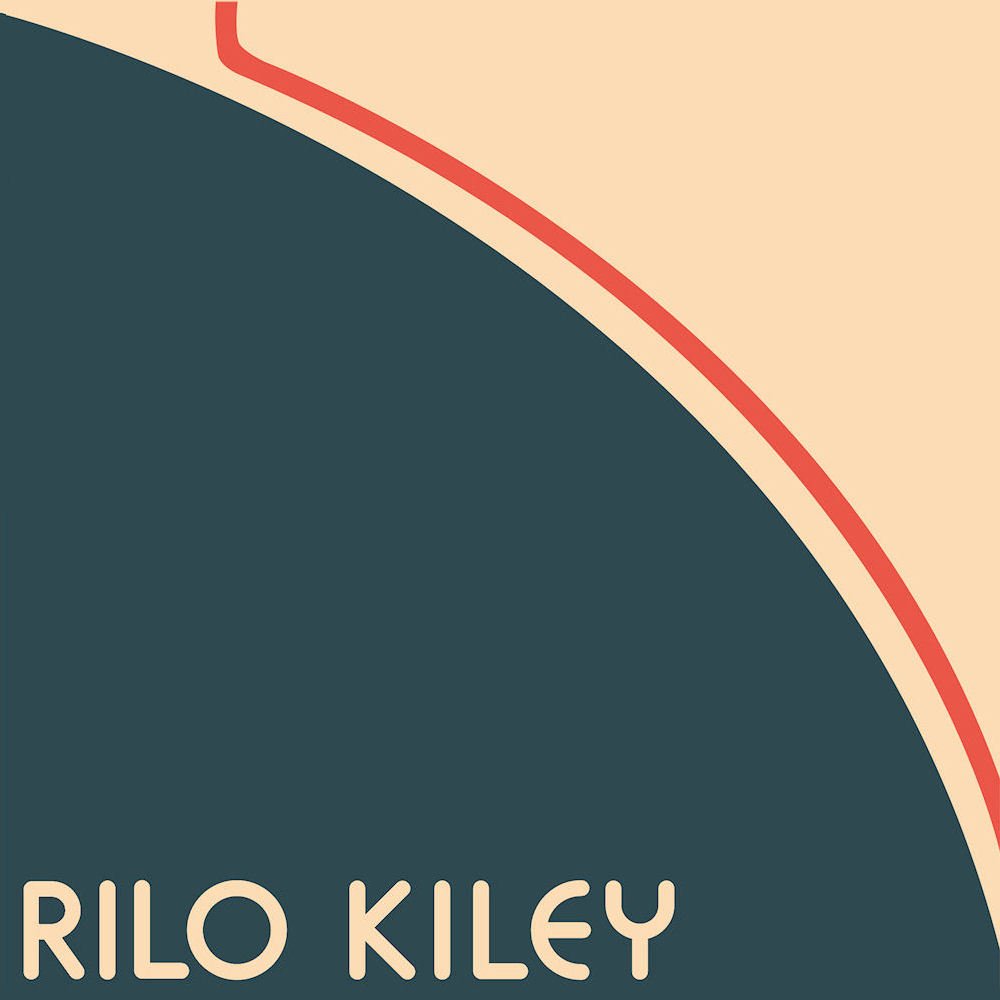 This would have been the beginning for most bands. But before Rilo Kiley had even released their self-titled debut, also known as The Initial Friend EP, lead singer and rhythm guitarist Jenny Lewis had led a whole other life in the public eye.

Before she became a poster girl for vintage dresses and eye-skimming fringes she’d been a child actor, starring in commercials for Mattel’s Barbie and graduating to films including Troop Beverly Hills and The Wizard. Throughout all of this she’d shouldered the burden of being the family’s main breadwinner due to her father being largely absent and her mother battling heroin addiction (later addressed on solo album On The Line).

She semi-retired from acting in the mid-90s and, after bonding with fellow child star and future boyfriend Blake Sennett, formed Rilo Kiley in 1998. In an interview with Pitchfork, her sister said of the career change, “I think she didn’t want to be saying other people’s words anymore.” In their place she articulated disillusionment, angst and heartache through a sardonic female perspective.

These lyrical tropes can be found in embryonic form on this album, which has already been re-pressed with various track iterations in 2000 and 2001. This version, which has the track listing of the second pressing, is very much the sound of a band finding their own identity. Despite this, they had success almost from the start. Comedian and actor Dave Foley funded its demo sessions, having attended their first concert in 1998, and two of its tracks were featured on the soundtrack to comedy-drama Desert Blue.

The film may have bombed but the music producer had good taste, as “Frug” and “85” are among the strongest on the album. The former combines sprightly indie handclaps with doo-wop harmonies, while Lewis riffs on a theme that would become a mainstay: the difficulty of emotional connection. “I can take my clothes off / I cannot fall in love,” she laments. “85,” meanwhile, is the band at their sweetest country and it’s easy to imagine Taylor Swift taking lessons from it for crossover potential.

Country is the most enduring influence on the other tracks, with varying levels of success. “Teenage Love Song” is a 60s influenced ballad, with a newly added keyboard solo, that has gauche teen melodrama (“Oh Davey, why did you leave me all alone / When we went all the way?”) while on “Gravity” she goes full on yodel.

There are also experiments in styles less associated with the more mature band. “Asshole,” on which Sennett takes lead vocals, features not entirely convincing scratching and sampling over a psychedelic guitar part. “Glendora,” a track Lewis told American Songwriter she’s now embarrassed by, is a perky punk-pop number. It nonetheless has the uncomfortable honesty for which her lyrics have become known as she idly wonders, “You know I always like to play the victim / Would you fuck me? Because I’d fuck me.”

Despite these tantalising flickers into the band Rilo Kiley would become, the album is an interesting insight into where it all began while not being an essential addition to fan collections.

Bangles: Sweetheart of the Sun

It might not contain another hit single, but at this stage in their career it’s probably e…