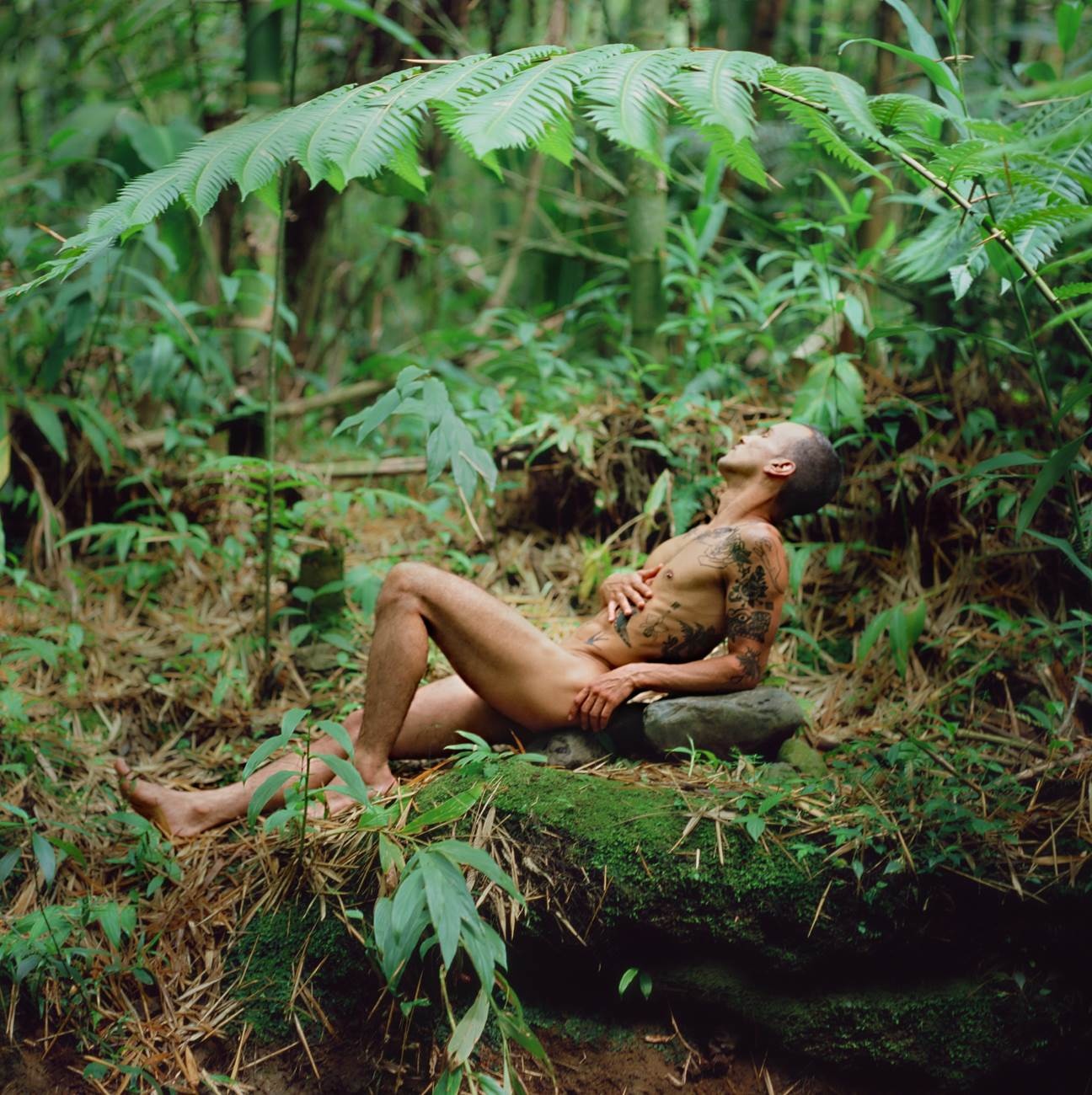 New York artist Gabriel Garzón-Montano has always made it clear that he doesn’t want to fall into any single category when it comes to his music. His 2017 full-length debut, Jardín wove his inspirations together into a quilt of funk, R&B and soul, resulting in one of the most exciting albums to come out that year. The artist approaches Agüita, his new album on Jagjaguwar, with a similar ethos. The result however, is a completely new vision.

The album has three distinct characters, each representing a piece of Garzón-Montano’s identity as an artist. The first, a “debonair leading man” is based in his birthplace and home, Brooklyn, where he produces the catchiest and funkiest batch of tracks for the album. Next is a “wistful impressionist” based on the roots of his French mother. These tracks are borderline avant-garde with their stripped back, methodical instrumentals. The third, most divergent character of the bunch is the “Urbano hitmaker,” who produces reggaeton and Latin trap, based out of his father’s home of Colombia.

The “Leading Man” and “Impressionist” tend to blend together, and unless you were told which songs belong to which persona, it is unlikely that you could tell the two apart with any consistency. They borrow stylistic choices from each other, and while it is obvious when some are more impressionistic and some more funky, the lines become blurred.

Thematically, Garzón-Montano explores some typical topics — love and sex, life and death. He has a knack for imagery, painting vivid scenes using few words. Lines like “Overcooked vegetables/ Conversation tense, you were edible” from the single “Someone” present an intimate moment between two people, and it’s done with such a finesse that it could read as poetry. Additionally, we get some insight into Garzón-Montano’s internal struggles. On one album highlight, “Moonless,” the artist reflects on the loss of his mother. “There’s a woman in my sky/ 17 when I learned to cry” is among the most emotionally raw songwriting of his career.

Production across the album is consistently forward thinking, regardless of the character Garzón-Montano is playing. That said, the weak link is the trap-inspired batch. While his vocals are natural as he flows over some top 40-esque beats, it all feels relatively basic when played alongside the rest of the tracklist. Yet it is hard to deny when a banger is a banger.

The one true dud on the album is the first of the Urbano hits, “Muñeca.” The reggaeton track comes and goes, and by the time Agüita is over, it’s difficult to remember that it was even part of the album. But the subsequent songs in the trap vein do better. “Mira My Look” is a lowkey hit that stands out because of Garzón-Montano’s intentionally clunky and awkward performance of the hook. This choice of delivery is something that could easily become grating, but there is still something oddly alluring that makes it undeniably fun. The title track, while at first coming off as run-of-the-mill Latin trap, is elevated by Garzón-Montano’s machismo-infused performance. In the second half, the song makes a sudden switch, bringing in glitched out, urgent embellishments to the beat.

One of the most prevalent features of Garzón-Montano’s music that made it onto Agüita is the choice to have songs run for minutes at a time, looping a groove as he croons the same melody over and over. The artist takes this time as an opportunity to slowly build the instrumental until it has transformed into a mass of sound. It works because of Garzón-Montano’s patience. A string motif here, a celeste hit there. These bells and whistles creep in one by one, and by the time the song has reached its high point, the listener may have not noticed how gargantuan the piece has become until at the very end he strips the composition back to its original form, bringing to light just how the sound was constructed. This trend is used to its fullest potential on the tracks based on the “Impressionist” character, the best example being the closer, “Blue Dot.” On this track, a distant string section plays over glitched out percussion and distorted bass in an album finale that sounds like it came straight out of some Homogenic-era Bjork.

On Agüita, Garzón-Montano asks certain questions of himself: Where do his roots lie? What has he done to subvert or completely upend those roots? Through this self-exploration, he has created a cathartic, explosive album with some of the most imaginative R&B the genre has heard in years. Recommended listening settings: poolside on a lounge chair, biting into an orange with no regard for the juice running down your arm.

Technical flow and wordplay is one of Droog’s greatest strengths, but the message gets los…