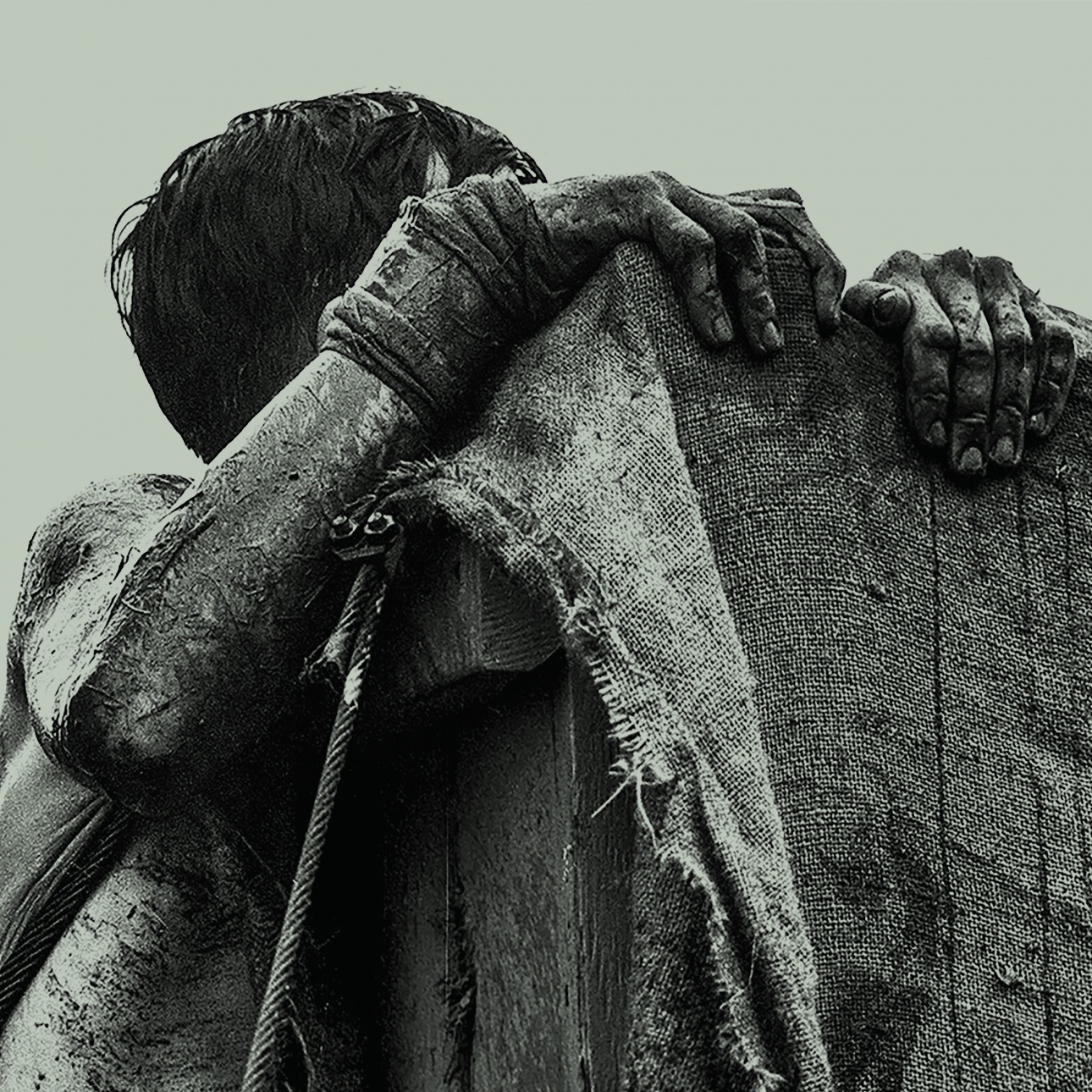 METZ could easily stick to the formula. If you’re a noise-rock band, be noisy and hit things hard. As the group develops, though, they find ways to bend that formula. Fourth album Atlas Vending doesn’t do anything to the proverbial playbook, but the trio does flex a little, offering more complicated song structures and a palette that varies a little more. At the same time, regular fans won’t have to make any adjustments to their listening. The band rocks, and it keeps banging forward, even as it thinks up new ways to do what it does.

If METZ were ever to actually chew bubblegum, the closest sound to come out would probably be something like “No Ceiling,” which has just enough off a pop sound to suggest a band moving somewhere new. As if they have as much interest in sugar as a NutraSweet stockholder, the band only sticks around for a minute and a half for their Buzzcocks-but-grungier cut. Even in that short time, the song provides some joy, as vocalist/guitarist Alex Edkins lingers on the birth of his child, singing, “I found a love/ I found a love,” until he has to release that energy in a quick lead guitar run.

That song finds itself sandwiched between a couple very different numbers. “The Mirror” builds on Hayden Menzies’ steady drum pulse, but that only holds together a more complicated structure. The trio’s post-hardcore sensibilities come in here, and the punk roots given way to a more distinctive structure. For this lengthy cut, the band shows the patience to get everything properly ordered, even if that order looks at the wheels falling off until, in the cut’s third section, Edkins sings of a video glow that will “pull you down.” “Hail Taxi” similarly offers more complexity than some of METZ’s numbers, but it retains a more immediate punk grind. Even as the band sticks to its strengths, it thoughtfully employs changes in dynamics and affective tonal shifts.

The disc closes with the lengthy “A Boat to Drown In.” Texturally, it fits with the rest of their work, but it introduces a slight psychedelic tinge and, as Edkins has acknowledged, a bit of Krautrock influence. The second half of the cut (an instrument second movement) gets a little bit spacey. It’s a nice call back to the slow instrumental start to album opener “Pulse,” but instead of offering an almost sludgy metal that closes all the doors and windows, it sends the album off with a gritty liberation.

The album’s closer might also be reminiscent of the end of 2017’s Strange Peace, with its properly considered musical outro. It’s the same band after all, even if they have a few more years of experience coming into this record. The same sorts of musical concerns remain, but the sound has widened just a bit. As METZ moves into the next phases of its career, they continually reveal a flexibility within their framework. But don’t worry – there’s no fear that they’ll stop mashing things.

Steve Earle pays tribute to his late son, Justin Townes Earle, with a collection of covers…