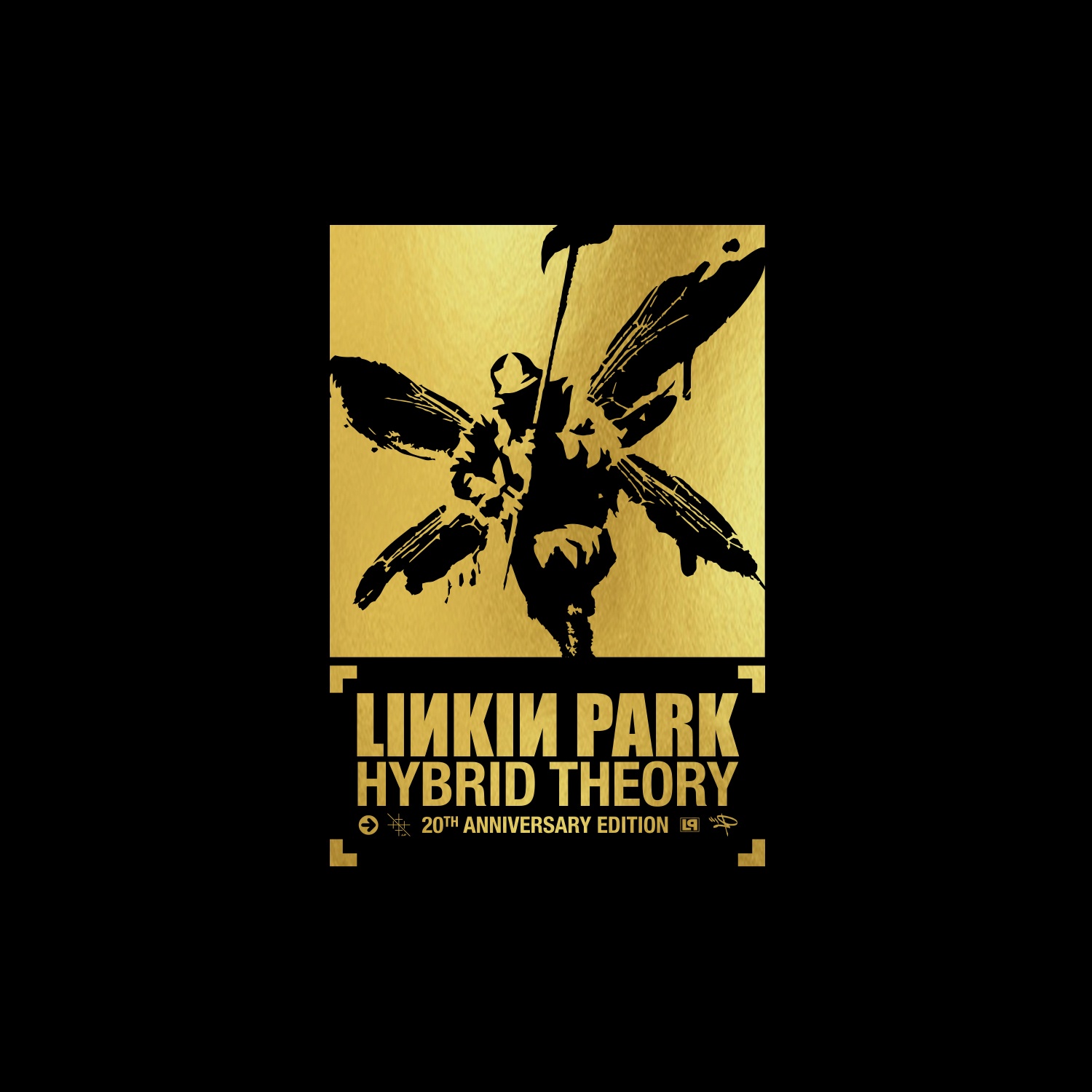 The ‘90s were an impossibly turbulent time for music. MTV had fully engulfed the listening landscape, helping continue the outstanding levels of fame enjoyed by grunge acts and boy bands alike. In reaction to this, we got nu-metal: a Frankenstein’s Monster of metal, rap, grunge, and whatever else the bands making it could find to stuff into the equation. Nu-metal begat a litany of insufferable acts, like Kid Rock, Limp Bizkit, Papa Roach and Korn, all of which managed to gain a massive amount of success with their frat boy aesthetics wrapped in bonehead lyrics – something that even the best of the bands in the genre really struggled to overcome.

As the decade died and the new millennium took over, those bands sank or swam based on their ability to age up with their fans – a feat that essentially none of them were able to accomplish, outside of Korn and Deftones, who had already started laying that groundwork by the time their peers were struggling to find new relevance. With the genre in shambles, one band managed to rise above absolutely everything within it, capturing the hearts and minds of roughly everyone who came into contact with it: Linkin Park, with their debut album Hybrid Theory – arguably, the last truly massive rock album.

Rock critics who were already past the age of falling prey to its charms and angst will look back on the album with a side-eye and a chuckle, but anyone young enough to fall into that trap remembers every square inch of it. If you talk to a group of people born in the late 80s and early 90s, you will unquestionably find yourself talking to people for whom Hybrid Theory was one of their first CD purchases, if not the first. Over the last 20 years, many of those same people have been kept buoyant through turbulent times thanks to the album. If you hear it for the first time today, you might miss out on why – it’s one of the most “if you know, you know” albums of the last 30 years.

And how could you not succumb to their charms? Their music was never silly, and instead offered a more melancholy version of the genre, completely divorced of the genre trappings that allowed for songs like “Nookie” to exist. Its creators – singer Chester Bennington, rapper Mike Shinoda, turntable maestro Joe Hahn – were unafraid to sing/rap about their interpersonal turmoils and the way it made them feel, bringing an air of maturity and professionalism to the mix in ways that their peers never quite matched. It’s riddled with angst and stories about being used or betrayed by people you believed you could trust, but those themes somehow feel more adult than other angst of that time period. It wasn’t juvenile, and the fact that Bennington was as candid within the music (and outside of it) about exactly which emotional and personal demons he was grappling with elevated even the most trite lyrics within. It’s no wonder the album sold 27 million copies worldwide, remaining the highest-selling rock album of the century. It’s unlikely that any album will unseat them, either – Hybrid Theory, with its flawless genre blending, latched onto emotions that weren’t being tackled by any of their peers, shrugging off the “oh well, whatever” attitudes of grunge and demanding space to sing, scream, and rap about their demons, which the music world sorely needed in the newborn millennium.

It also doesn’t hurt that they do so in ways that corkscrew their way into your brain effortlessly – it’s easy to listen through the album and find yourself absentmindedly shouting “YOU! TRIED TO TAKE THE BEST OF ME! GO AWAY!” or “EVERYTHING YOU SAY TO ME TAKES ME ONE STEP CLOSER TO THE EDGE, AND I’M ABOUT TO BREAK!” along with the album. These songs are frequently heavy, but they’re deliriously fun to sing along to. These songs are all hits, including the Hahn showcase “Cure for the Itch,” which is basically just an excuse for Mr. Hahn to scratch over a beat. The album got four bulletproof singles, but you could easily swap any of them out for any other song and have just as much of a juggernaut on your hands – “A Place for My Head” and the Shinoda-centric “Points of Authority” could have dominated the charts in a different world, a testament to how effortless the band made music even this early in their career.

The set also includes the embarrassingly-good Reanimation, the Hybrid Theory remix album that found everyone from Kelli Ali of Sneaker Pimps, Pharoahe Monch, KutMasta Kurt, and even a wild appearance of Black Thought of The Roots, with features by Jonathan Davis of Korn and Stephen Carpenter of Deftones, as well as a massive amount of friends and acolytes. In the moment, Reanimation felt less like a traditional remix album, and more a love letter from everyone within the band’s extended sphere, with roughly 30 different artists adding their own spin to the record. Even today, the collection complements the original record without sounding painfully dated – songs like the beautiful “My<Dsmbr” (a remix of the bonus track “My December,” still one of the band’s finest songs) and Chali 2na’s excellent verse on “Frgt/10” are still exceptional. Add in the one-two punch of the Black Thought-featuring “X-Ecutioner Style” and the Dilated Peoples showcase “H! Vltg3,” or the “Cure for the Itch” remix “Kyur4 Th Itch” done by Hahn himself that miraculously surpasses the original, and Reanimation is close to being as unbeatable as Hybrid Theory itself.

The 20th anniversary edition of the album is, to be frank, entirely excessive; all said and done, it contains four-and-a-half hours of material. But what it provides those who still hold the music of Hybrid Theory dear to their hearts is invaluable: a wide-angle view of what the band created with the album. On top of both the original and remix albums, there’s piles of demos, unreleased songs, b-sides (like the fan favorite “High Voltage” and the aforementioned “My December”), live versions from around the world and a DVD with footage of the first edition of the band’s Projekt Revolution festival, and even an unheard song called “She Couldn’t,” which was one of the earliest recordings of Bennington with the band. Even though only the most die-hard fans will find themselves sifting through it all, it does give us a truly unprecedented look at where the band were before, during, and after their debut. At first blush, it’s easy to wonder who this collection exists for, but for anyone wondering why anyone would find themselves in the market for a reissue this mammoth, but all you really need to do is talk to anyone who was affected by the music – you’ll get it.