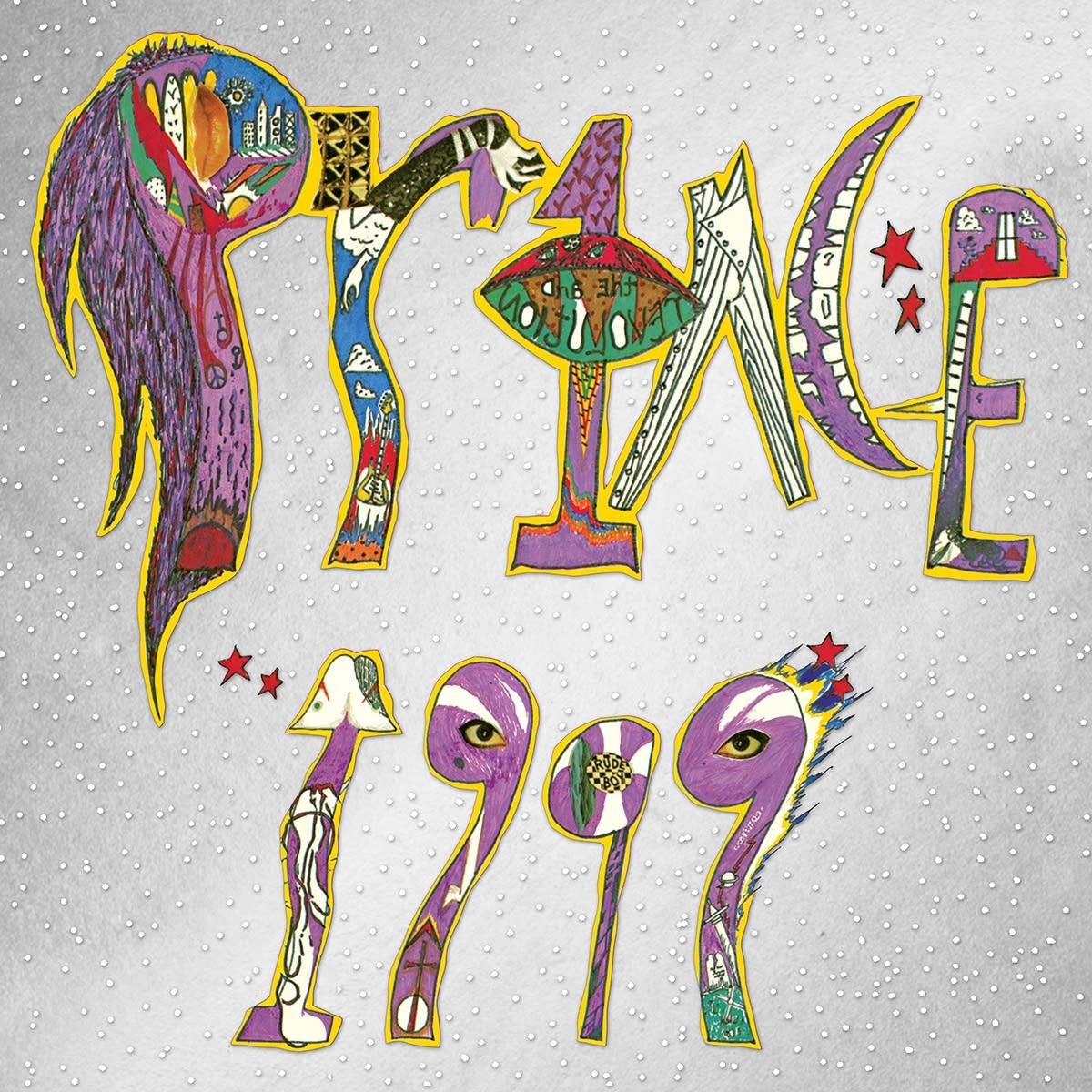 Yes, I know what you’re thinking. Here’s why one of the best albums ever made is on the chopping block today at Spectrum Culture. 1999 isn’t so much a great album as a curation from one of the greatest bodies of work ever made by a musician: Prince’s 1982. The 11 songs on the original two-disc set don’t account for “How Come U Don’t Call Me Anymore,” his greatest pairing of piano and microphone; “Raspberry Beret” and “Feel U Up,” which popped up on later releases and became beloved in their own right; or “Purple Music,” which makes monsters like “Automatic” look puny. The 1999: Super Deluxe Edition that came out last year gave this mass of music the most final form we’re ever likely to see. It also made clear that you could make a great album out of pretty much any combination of tracks he recorded that year.

I followed two rules in making this White Label Version of 1999: I limited myself to songs not on the original album, and I limited the number of tracks to give it the feel of one of Prince’s great eight-fers, like Dirty Mind, The Black Album and the unreleased Camille. Some sad sacrifices had to be made: “Do Yourself a Favor,” the elated breakup song KeiyaA covered so beautifully this year, for one. The worldbuilding, apocalyptic dread, and emotional torment of the original album are less apparent in this 46-minute assembly. This version focuses on the long, low, brooding, intensely sexual funk tracks that have always been the best thing about the album. Is it as good as 1999? Hell, no. But don’t tell me it’s not at least an eight, and that’s more than you could say for the best curation from most albums’ outtakes.

This track wouldn’t have worked on the original 1999. That album was about mental isolation in a world of distraction, which is why Prince, fresh out of the theater from Blade Runner, worked in ambient city noises and traffic and screeching seagulls. “How Come U Don’t Call Me” is about true isolation: sending a message out into the void and hearing only your own echo. There seem to be no other people for light-years. It works better on a version of the album more focused on obsession.

The satanic “Purple Music” shares with “Possessed” the theme of the groove as something you let into your body to control you, like a demon at a ritual (Prince’s fear of just this would lead him to scrap The Black Album). At 11 minutes, “Purple Music” deepens the album very quickly. It’s the daddy of the pornographic LinnDrum radio-plays we find on 1999—“Let’s Pretend We’re Married,” “Automatic” and “Lady Cab Driver.” “Possessed,” at eight minutes, would be a monster on most any other album but here looks only slightly less gargantuan next to “Purple Music.” It lets us know what scale we’re dealing with, and by the time it’s done, we’re already halfway through the album. (This is where you’d flip the record if this was one.)

“Delirious” would have sounded good here, but rules are rules, so here’s another great rock ’n’ roll cut from the depths of the 1999 catalog. As this version of 1999 tends towards rougher songs than the pad-based atmospheres on the original, it makes sense to swap the rubbery digital rockabilly of “Delirious” with this guitar-centric cut.

This song is a personal favorite; it sounds like a ghost blowing through an open window into a room where a punk band is playing, and it’s wonderful. “Can’t Stop This Feeling I Got” and “You’re All I Want” add up to just under six minutes, shorter than “Purple Music” or “Possessed.” I’m wary of spending too much runtime on rock music here given that one of 1999’s strengths was how little it seemed to give a shit about appealing to the people who booed him offstage on tour with the Rolling Stones, so our next number takes us back to funk.

“Turn It Up” is almost a miniature version of “Automatic,” with which it shares a body-as-machine metaphor and a B-section that turns into something frightening before you even know it. “Automatic” had its grisly robo-torture sequences, which “Purple Music” takes care of here. “Turn it Up” starts as a typical cheery, fast-paced New Wave number and, as Prince songs tend to do, goes left. After it becomes clear that baseball organ isn’t going away, we hear one of his most wrenching screams, and by the time a wholesome “doo-doo-wop” enters, we almost fear for its safety.

Two Prince songs that’ve been hovering around in more lighthearted versions for some time emerge, dripping with sweat, from the swamps of 1999. The two seem designed to flow into each other, much as Dirty Mind seems preordained to flow into Controversy, and together they attain some of the same queasiness as “Purple Music.” It would’ve been nice to close this alternate version of 1999 with a ballad, but the only new one among the dozens of outtakes on the Super Deluxe Edition is “Moonbeam Levels,” and it’s not one of his better tracks, to say the least. Besides, Prince sounds so spent on “Irresistible Bitch” it’s like he’s been singing the last seven songs in real time. Get the man some water.

Listen to Daniel’s version of 1999 here:

Ana Roxanne: Because of a Flower

You cannot simply let your mind wander to this stuff. …