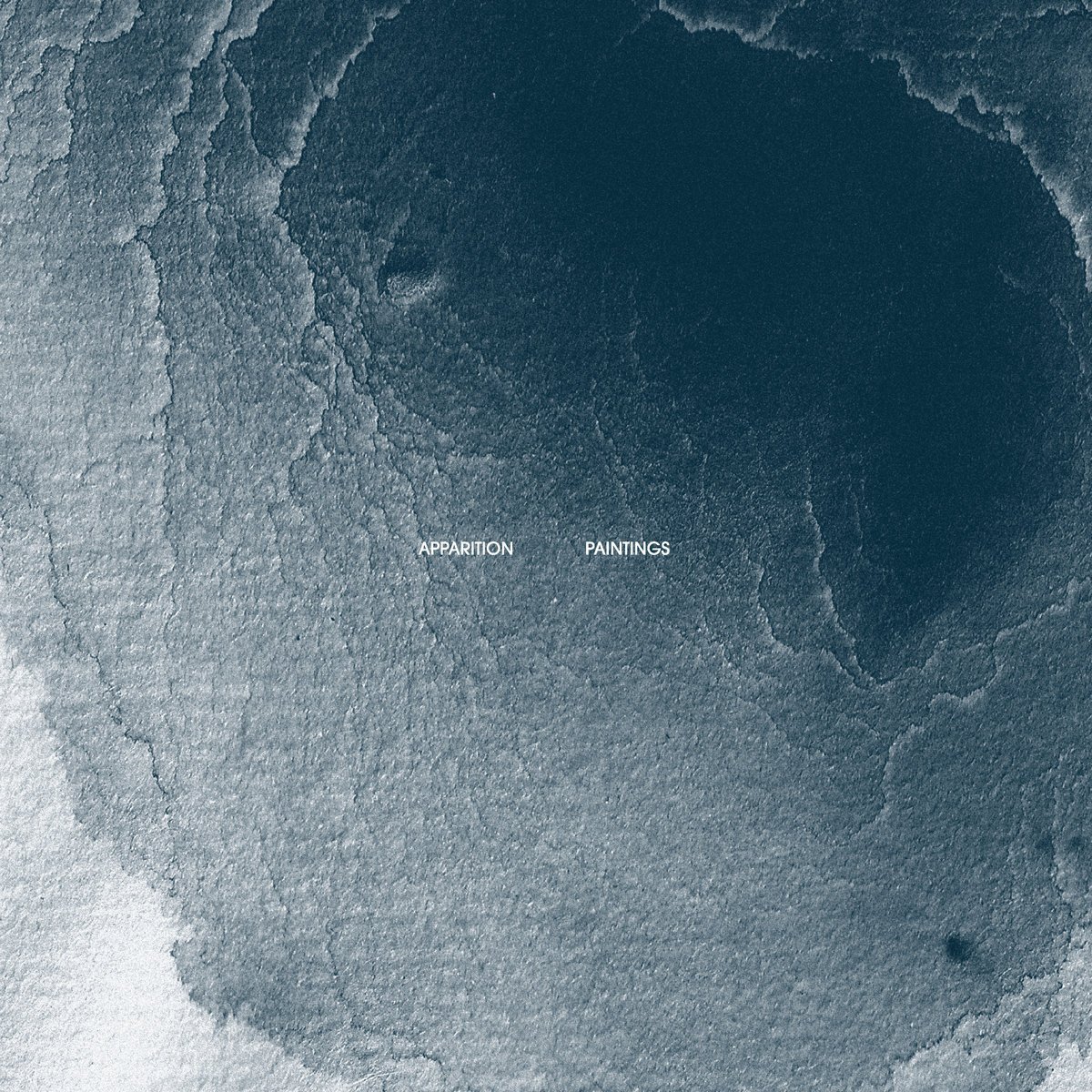 “Music is happening all the time.” That’s what ambient/experimental improvisor David Toop wrote in his 2016 book, Into the Maelstrom: Music, Improvisation and the Dream of Freedom, Before 1970. The longtime The Wire contributor and onetime member of the Flying Lizards demonstrates this omnivorous aesthetic on a pair of new albums, Apparition Paintings and Field Recordings and Fox Spirits. Both works depend largely on collage, and while the former is perhaps more conventionally musical, the documentary aspects of the latter more elegantly and poignantly reflect the author’s democratic vision.

Field Recording and Fox Spirits opens with the 36-minute collage “Fox Spirits,” a sprawling soundscape that ends with a little girl singing; the next segment is the sound of a wasp recorded in Somerset, 1971. The abrupt tonal shift is a sonic shock, but it gets at what Toop is after. The next segue, into “Rain in the Face, long flute and flare drum” suggests that all the timbres of nature are pieces of composition to be used as spare, atmospheric invocations of … whatever they happen to invoke. Like a conversation with Toop’s grandfather, Syd Senior from 1979, reminiscing about the death of Queen Victoria in 1914.

The family participation is telling. The title “Fox Spirits” comes from a lockdown incident Toop recounts when he saw a fox in his garden. He saw it run into some plants by his garden pond, but although he tried to take a picture, he could see no evidence the fox was really there. Earlier that day, Toop happened to be reading stories by the late 17th/early 18th century Chinese writer Pu Songling on the matter of fox spirits; was this some kind of playful summons from beyond? Whether or not you believe in such things, the project, which perhaps is best consumed sitting at once like for an audio movie feature, follows a very human logic despite its mystical inspiration.

With such a long career behind him, Toop must have a library of field recordings that would take several lifetimes to listen through, so his selections are particular to his sensibilities and what he’s trying to convey. His fascinating 1996 compilation Ocean of Sound surveyed ambient recordings from Herbie Hancock to Aphex Twin, and the seemingly arbitrary selection here seems to be after a similar survey of the greater audible world. The 11-minute field recording “Beijing Sounds, recorded 2005” includes a street segment with a speeded-up voice repeating a phrase as car horns sound in the background and cymbals start to shake. None of this will be immediately familiar to most listeners, but it’s not just a series of random sounds; it grounds the listener enough to know they’re somewhere in a busy city, but introduces enough unusual sounds to create a kind of fun-house delirium, akin to the sensation of traveling in a country where one doesn‘t know the language; it’s up to the listener whether to find this threatening or thrilling. Anyone who’s signed up for this journey will likely lean to the latter, although when something familiar does emerge, like “Memories” from Cats playing somewhere in the distance, one is struck by the universal appeal of that Broadway smash, and maybe a bit of horror that one can go to the other side of the world and still be unable to avoid such drivel. 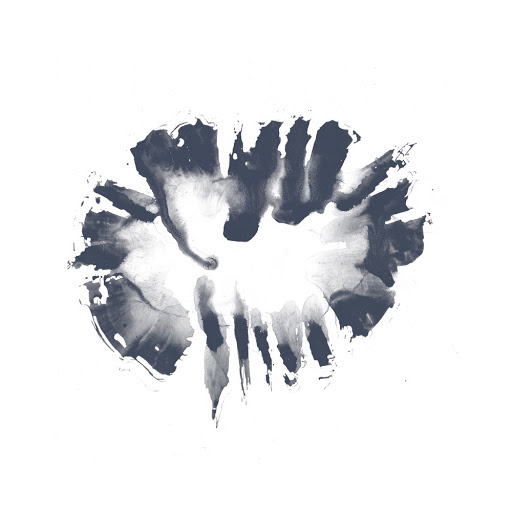 With its cover art resembling a Rorschach blot, Field Recording and Fox Spirits is nearly two hours of what is frequently background on which the listener is free to project their own curiosity about sound. But in the middle of this abstraction is something like a pop song. In this context, “Rain in the Face, ‘Do the Bathosphere’,” from 1974, comes across like some kind of avant-garde sea shanty, with the sound of a bottle evoking the sea and a haunting vocal suggesting not the sirens but some oceanic dream.

In his liner notes, Toop writes, “Where is the field? The field is populated by all the ravishing, painful, poignant, nondescript moments of re- membered life. Field recordings forget, just as memories forget. My recording of Ornette Coleman forgets that he fell asleep as we were talking together. I sat quietly, waiting for him to wake; the tape machine continued its work, oblivious.” Of course, Toop’s recording library is loaded with something rather less oblivious; his interview subjects represented here include, in addition to Coleman, improviser Derek Bailey and film director Annabel Nicolson. There’s even a 17-minute David Toop solo performance from 2017, though after one is immersed in this set, such abstractions could as easily be a conversation with a jazz legend or the random sounds of a foreign land. That’s what Toop has trained one’s ears to do: to process all input in a similar vein as fodder for the great mix-tape that the natural and unnatural worlds are always generating.

Listening to two hours of Toop’s oblivious recording instrument is an intriguing look into the mindset of one of our greatest sound hoarders. And by the final track, you learn the identity of the child that ends “Fox Spirits”; it’s Toop’s own daughter Juliette, which makes the project that much more personal and poignant.

The half-hour long companion piece Apparition Paintings is another animal, more tuneful but less surprising. The two-and-a-quarter minute instrumental “All I Desire” has the most conventional title on the album for a reason; it’s the most accessible, with its breezy melody making a perfect single in some world where instrumental electronica gets radio play. This is where Toop’s cinematic titles and abstract collages come into focus for one commercial statement. Otherwise, most of the album is broken up into titles like, “When I first came here (I thought I’d never get used to the trains; now when it’s quiet I get nervous).” The album may be best taken as a supplement to the main event. Field Recording and Fox Spirits, despite its seemingly random nature, is a lovingly assembled attempt to wring order out of the chaos of existence.