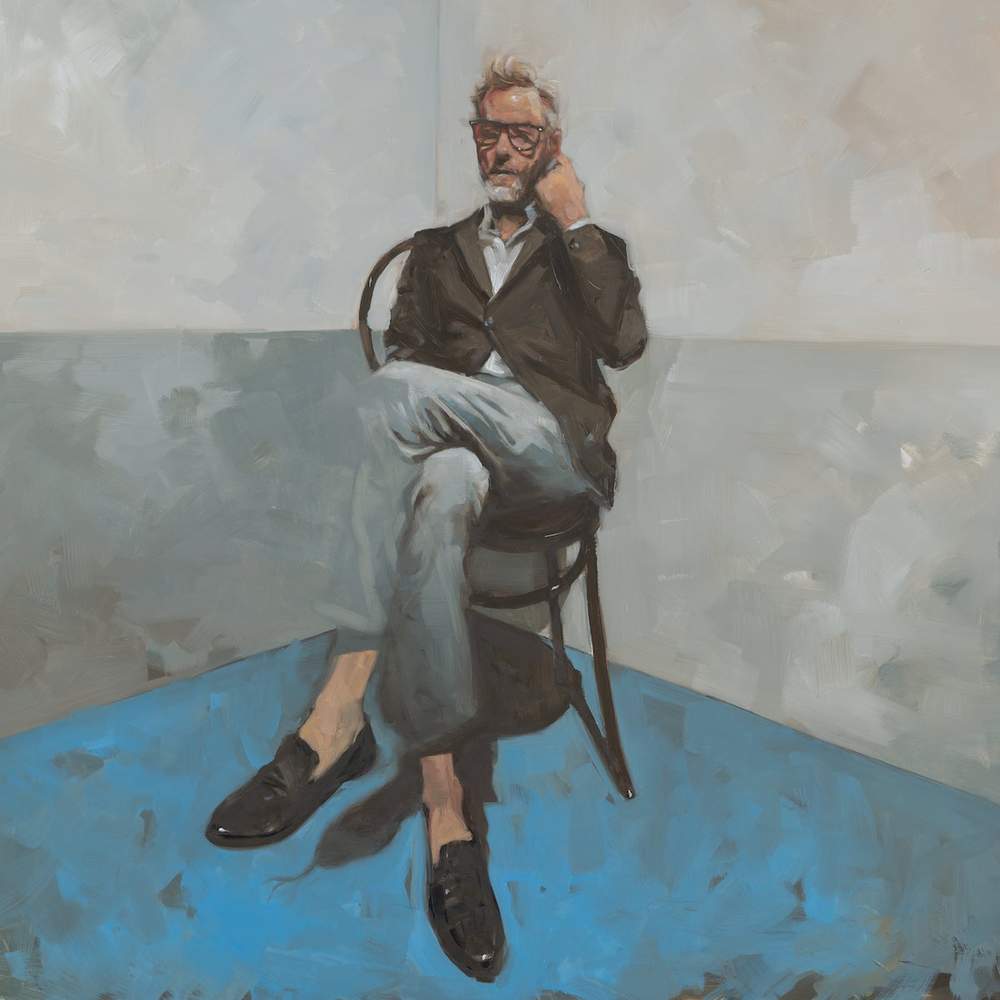 The National is a collaborative effort, most of the music they make is written by the band members who play instruments onstage. Yet even if he doesn’t write all of the National’s songs himself, Matt Berninger is aesthetically synonymous with the band. Their music is the sound of middle-aged despair and anxiety, of wondering if there’s more to life than making it as a member of the professional class and of drinking too much at parties; with his Rag + Bone suits and seductive tenor that can raise itself to a desperate howl when the moment is right, Berninger fits that character to a tee. As the band’s sound grew to stadium size, though, one could wonder if the auteur’s aesthetic could get lost in the enormity of it all. It’s unlikely, given his strengths as a singer, but if the somber, low-key Serpentine Prison is any indication, it’s something that Berninger himself has thought about.

Serpentine Prison acts as sort of a reset button for the front man. While there’s enough variety to make it appear separate from his work with the National, Berninger doesn’t deliberately throw listeners for a loop with outrageous experimentation or left-field choices. Indeed, many of these songs could have been National tunes in another life, but Berninger largely eschews the subtle grandiosity of his band for an approach that is more deliberately low-key and intimate. There’s none of the purposefully slight playfulness that made up so much of EL VY, Berninger’s last extra-National project, nor is there much of the grim, sardonic wit that can pop up on National songs. Berninger’s playing it straight here, and he and producer Booker T. Jones have created a warm, inviting record that asks you to come in close and listen attentively.

But does the singer-songwriter gambit ultimately work? The simple answer is: yes…kind of. Whatever he sings, Berninger is one of rock’s most captivating vocalists, and his tender lower register gives Serpentine Prison a real emotional heft upon first listen. When everything clicks, as it does on the beautiful title track or on the absolutely stunning “Silver Springs,” which reunites the leader with Gail Ann Dorsey, Berninger’s aching sincerity is at its best and most affecting. Unfortunately, much of the album doesn’t rise above being merely pleasant, with Berninger’s vocals not being enough to make songs like “Loved So Little” and “One More Second” to really land an impact. Moreover, while Berninger can be a clever and sincere lyricist, the lyrics here don’t reveal much about the man who wrote them. While it’s enjoyable enough, one can’t help but feel that this was a songwriting exercise, the act of an artist trying on a hat for size.

Exercise or not, Serpentine Prison is at times absolutely lovely. As with Berninger’s main project, it’s a tasteful, stately affair that, at its best, resonates with the same emotional directness and honesty that we’ve come to expect from him. While he doesn’t quite shake off the image of the Patron Saint of White-Collar Anxiety that he’s earned over the past decade and a half, Berninger shows with this solo debut that there is an artist underneath the avatar.

Future Islands: As Long as You Are

In a lot of ways, this is the platonic ideal of what a Future Islands album should be. …