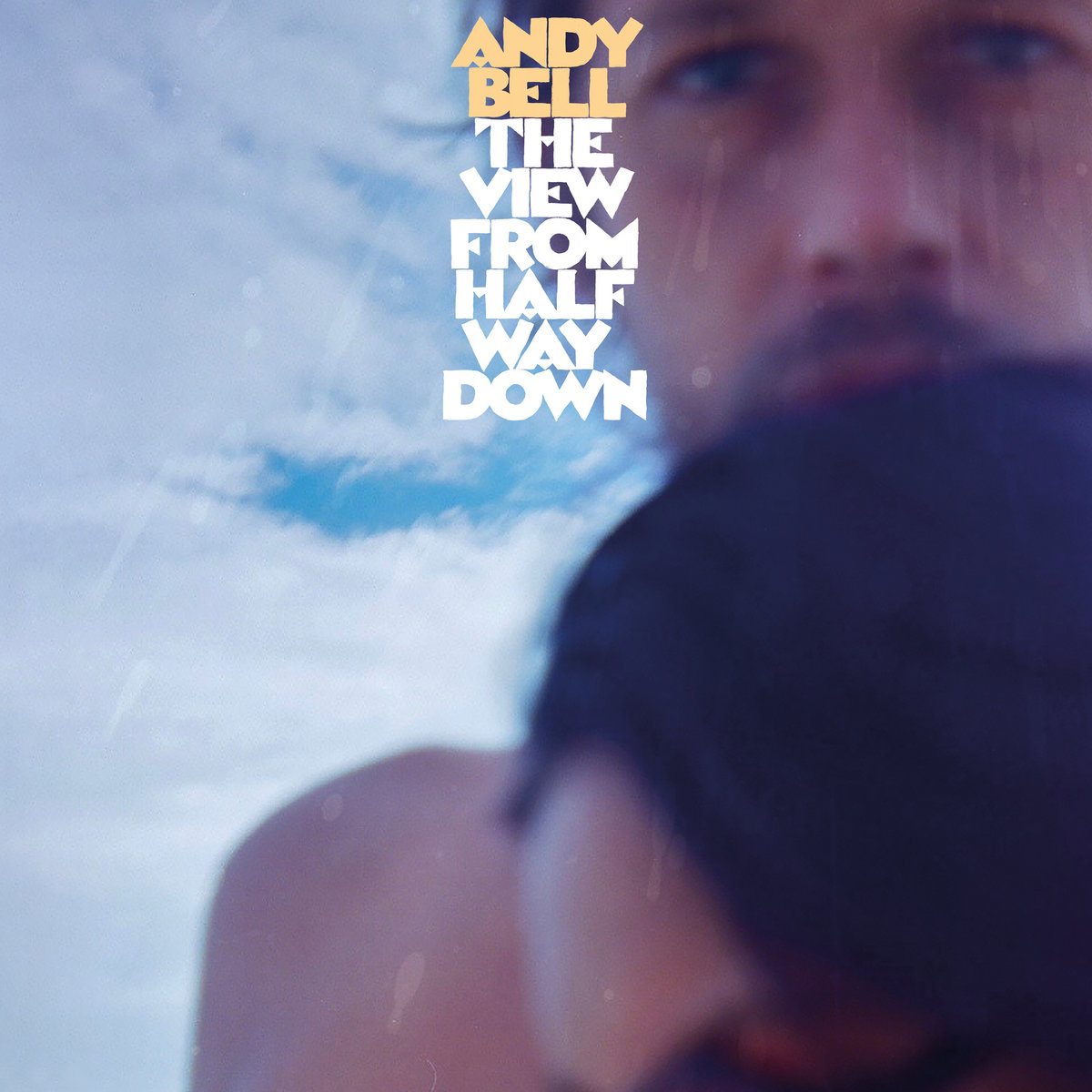 If you were to take both post-reunion Ride albums, the Tomorrow’s Shore EP and Andy Bell’s first solo album and reassemble them, you’d have an excellent Ride album. This isn’t to fully discredit Bell’s attempt at distancing himself from his shoegaze band. The View from Halfway Down is a perfectly serviceable psych-pop album, but when it comes closer to Ride territory is when it soars.

For instance, the opener “Love Comes in Waves” smacks of Nowhere vibes. It’s probably the best track on View because of its resemblance to his roots, and while Bell has delved into the electronic world more than his band has, his home is still in guitar rock. His harmonized vocals declare “And you’re ready to ride/ The first wave of love” accompanied by woozy synths and an upbeat tone – something Ride albums in the past haven’t dabbled in much but do now. Unfortunately, there isn’t much about View to makes it stand out amongst those Ride reunion records.

Attempts are made however, such as on “Indica.” The space-rock indebted track mixes faint recycled melodies over a trippy synth beat. It comes and goes in and out of focus, but save for a middling breakdown rarely changes the view. Instead, it just comes off as Bell playing around in the studio mixing different sounds and tracking warbles, then slapping a sticker on it that says “Electronica.” It doesn’t work often, and “Indica” would benefit from a shorter run-time, but it isn’t without merit as it brings samples in towards the end. “Ghost Tones” might be the most unique of the bunch because it veers towards piano laden balladry without any vocals.

Before the reunion of Ride, Bell was working under the name of GLOK, producing electronic soundscapes. Originally, he wanted Ride to go in this direction back in the ‘90s, but instead they broke up. Their first album back, Weather Diaries, ironically included more electronic tones and synths than before. So to see Bell get to finally do what he wants without the band’s potential reservations holding him back is inspiring, even if more often than not it veers into the dull. A prime example is “Skywalker” which tends to sound more processed than the rest of the album and still takes unnecessary liberties with the space-rock aesthetic. Bell often takes a backseat to his own record, allowing the synths to take over and making us forget it’s even his project.

There are flourishes of genius on The View from Halfway Down though. “Aubrey Drylands Gladwell” has an infectious groove to it, and “Cherry Cola” breaks the mold by offering a more Brit-pop feel. But most of the album distracts and diverts instead of welcoming an audience. It tends to indulge in sonics rather than structure, which makes it feel more like Bell is just messing around in the studio than creating an actual cohesive album. This will leave fans of the genre, and fans of Ride, a little disappointed. Nevertheless, Bell’s technical skills are a highlight, and a lot of what makes the album listenable is his prowess, even if it can come across as directionless.