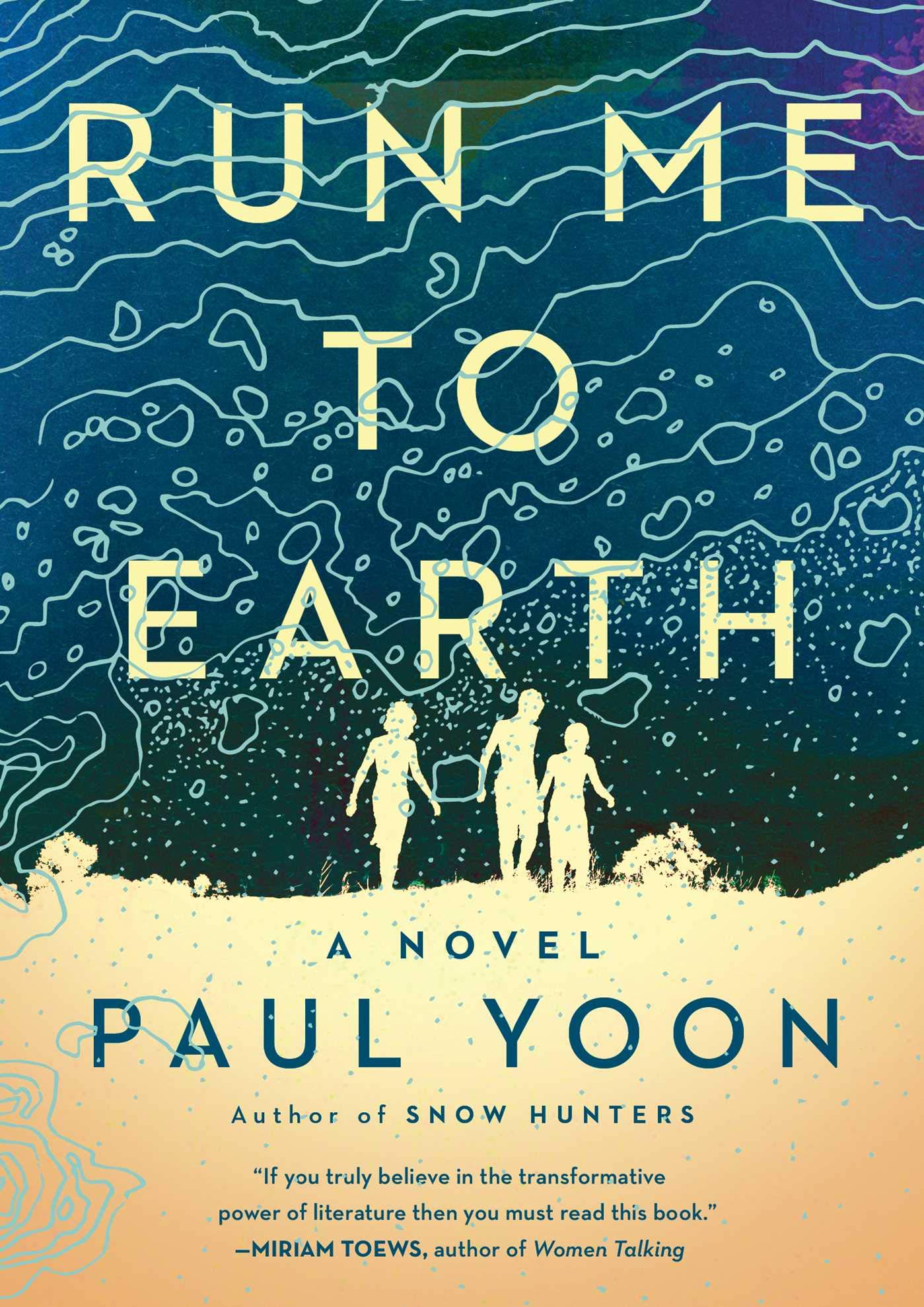 A wartime saga spans half a century and across continents in Run Me to Earth, Paul Yoon’s emotionally wrought novel about survival, perseverance and hope excavated from turmoil.

Initially set in the ‘60s during the Laotian civil conflict, which ran concurrently with the Vietnam War against communist regimes, the novel finds orphaned childhood friends Alisak, Prany and Noi roaming away from home to fend for themselves. Vang and his fellow medics recruit them as nursing assistants and couriers ferrying and fetching supplies. He arranges a helicopter evacuation in a fateful moment that tears them apart. Subtle connections rooted in their makeshift farmhouse hospital and a refuge in the mountains run by “Auntie” travel the tides of time and eventually grant their collective stories a burdened, tender closure.

Trauma and fear follow these characters on their separate paths. The people and conflict that Alisak left behind in Laos haunt him and manifest in mannerisms that his new partners in France don’t understand, though they develop a fondness for him. Prany and Vang are released from years of capture, torture and “re-education” of the Pathet Lao’s communist ways and immediately embark on a mission that puts a mark on their heads. In his flight, Prany pays Auntie to take a young girl across the border and makes the child promise to track down Alisak. Noi holds onto relics of her past and an interaction in the farmhouse predating its hospital days, longing for permanence in life and sense of self, until the evacuation deals her the harshest of reality checks.

Even as the teens are numbed to the destruction around and before them, they learn from what the dead leave behind and find ways to keep going. Here, Yoon flashes back organically to the desperation and slices of happiness during their vagabond years and sweet scenes with parents who live only as figments in their memories. Memories are sewn seamlessly into the present, which may be disorienting temporally but shows how easily people fall into their reveries and let their history shape them. The number of pages they’re together are limited compared to the rest of the book, but readers sense the bond in their huddles for warmth and comfort as they sleep, and lingering looks that say more than any words they exchange. One such gaze between Noi and Alisak in the midst of an evacuation panic reveals a heartbreaking moment of contentment in probably the novel’s most masterfully written paragraph.

Auntie’s efforts assisting refugees, including Prany and her old neighbor Vang, weave her into the orphans’ story, but Khit is the convergence point of their paths in 1994. Her search leads to a narratively necessary but orchestrated conversation with Alisak’s former colleague in France. Reading like a stage soliloquy, this addresses the lingering toll of and parallels between different wars and chronicles the immigrant experience with acuity. However, it feels like the author could’ve instead written a more direct, poignant meeting between Khit and Alisak himself. The last section with the latter in his 60s reflecting back on their interaction and his former and current relationships conveys the same lilting ache and kindness imbued throughout Run Me to Earth, but it begs to be more than an afterword.

Yoon’s latest effort offers a glimpse of a lesser known international conflict through the eyes of youth forced to grow up too soon to make it through another day. Run Me to Earth is powerful in its literary restraint and pointed detail, a tale heavy with pain and loss yet brightened with love and remembrance.

The Vanishing Half: by Brit Bennett

The novel is soberingly relevant, especially in light of 2020’s racial and cultural tensio…