March 05, 2021
Home Music Revisit: The Who: Quadrophenia: Live in London 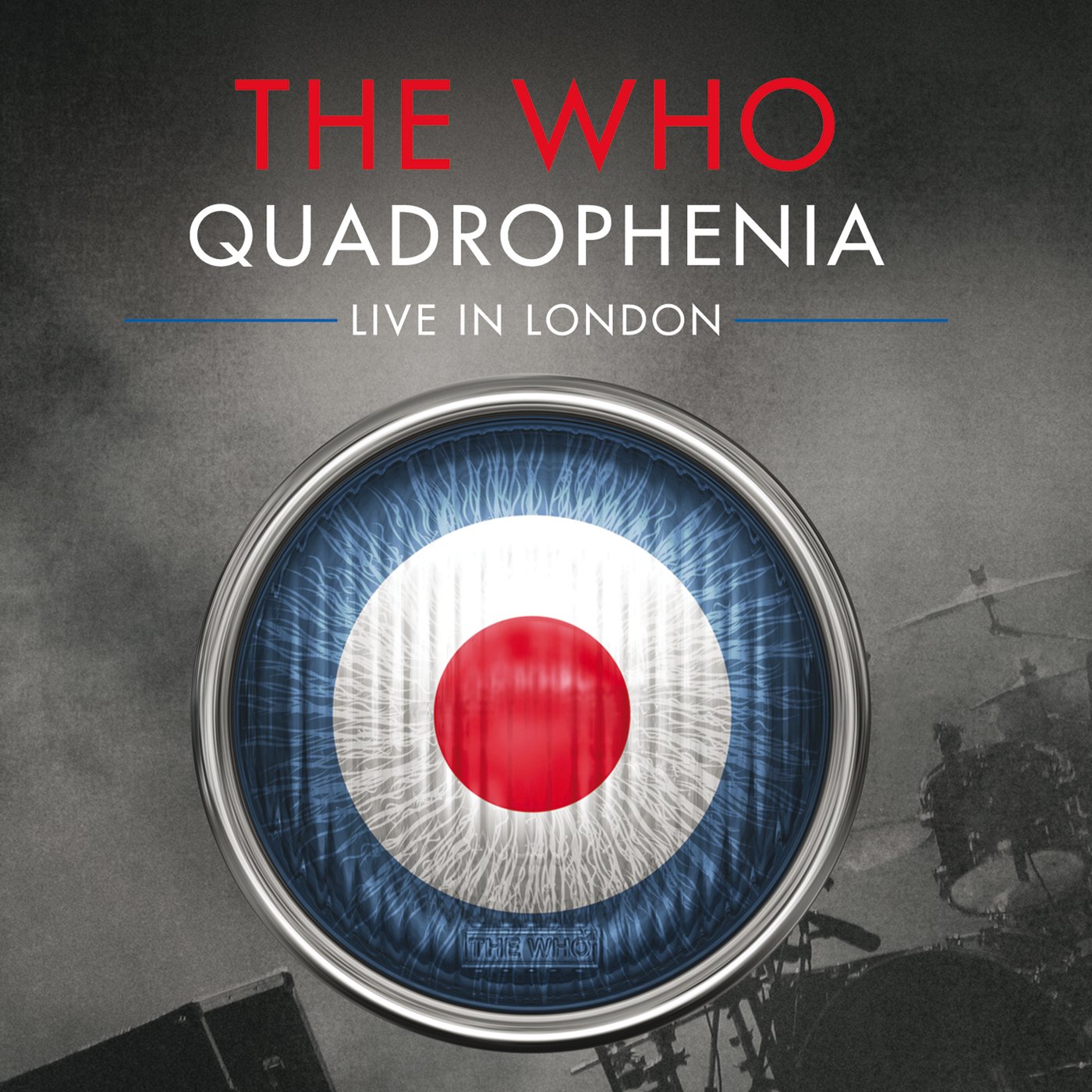 Critic Ellen Willis, when Tommy appeared at the end of the ’60s, opined of the Who: “They are no longer kids, but they have not forgotten.” After triumphantly touring this rock opera, Pete Townshend proposed another narrative of performance and reception: a musician’s quest for rock as religion, and for a “universal chord,” with the Who inviting audience participation.

But his Lifehouse project foundered. What emerged next dramatized the four-sided personality of the Who, with Roger Daltrey as the “helpless dancer,” John Entwistle as the romantic and Keith Moon as the “bloody lunatic.” They squared off with Townshend, “a beggar, a hypocrite.” In the early ’70s, the novelty of quadrophonic speakers appealed to audiophiles. Cleverly, Townshend’s title blends the divisions of schizophrenia with this innovative technology, as the guitarist sought to expand his command of the synthesizer and keyboards. Roughly a decade into their career, the Who re-enacted the mythic squabbles between Mods and Rockers, and as “The Punk and Godfather” proclaimed, Quadrophenia found the elder statesmen of arena rock squaring off against the rowdy rough boys and perhaps rough trade all over again.

The album’s 1973 recording has been fussed with and repackaged and remastered, as all of the Who’s back catalogue, repeatedly for the digital era. Quadrophenia’s 1979 film adaptation featured Entwistle experimenting with remixes. The album itself, unlike Tommy, did not translate well to stage. Like the cinematic version, the original album tended to be overlooked. All the same, Quadrophenia boasts a better story, as Jimmy contends with his warring selves. The double-album long-player depicted its story memorably, its gatefold layout nestling a large-format booklet of dramatic monochromatic photos of the storyline. These are reproduced (albeit in the deluxe edition) for this 2014 reissue of the live in London version of the album. Given that the original discs appeared at an arguable nadir for much of “arena rock,” they announced that the Who contended with the Rolling Stones for the world’s greatest band in the mid-’70s.

Forty years after the events it tells, this concert from Wembley Arena on July 8, 2013, about two hours long, reveals half of its creators delivering its complex sounds. Daltrey cannot handle the high notes he used to. But on “Love Reign O’er Me” and “Helpless Dancer,” both demanding considerable vocal shifts, he meets the challenge. The former song opens more slowly this time. Townshend sprinkles new touches on guitar. He repeats this via a longer take on “5:15” closing the first disc. He tinkers with the vocal mix integrated into the overture “I Am the Sea.” Now it’s a female voice, a haunting element that gracefully complements this revamp.

The Who’s supporting band handles the backup: Pino Palladino on bass, Scott Devours on drums, and Townshend’s brother Simon on second guitar. Simon takes the lead on “The Dirty Jobs” although his range is thinner than Daltrey’s. Of course, neither Moon nor Entwistle appear in the flesh. But they remain in appropriately preserved tribute. Entwistle’s bass solo in “5:15” beams in “via video recording.” Moon’s “Bell Boy” adenoidal vocal returns from the original vinyl. These 2013 differences highlight what otherwise tends towards a dutiful delivery.

A few crowd pleasers persist. “Who Are You” and “You Better You Bet” find Daltrey rather winded. Keyboards hold up, but the other instruments do not improve on their 1973 inspiration. “Pinball Wizard”, “Baba O’Riley” and “Won’t Get Fooled Again” get trotted out, inevitably. A fragment from another abbreviated song cycle, Endless Wire (2006), arrives as “Tea & Theatre” which hints at the Kinks’ nostalgic style if not its sonics, ending the set acoustically.

This will never replace the 1973 platters. Yet alongside the 1979 soundtrack, adaptations of Quadrophrenia attest to the lasting power of both the band and their themes, as they refused to settle for facile lyrics or pat dynamics. They continue to thrive after having outlasted their peers from their generation. Unlike the protagonist of the LP, the Who continues to age well.