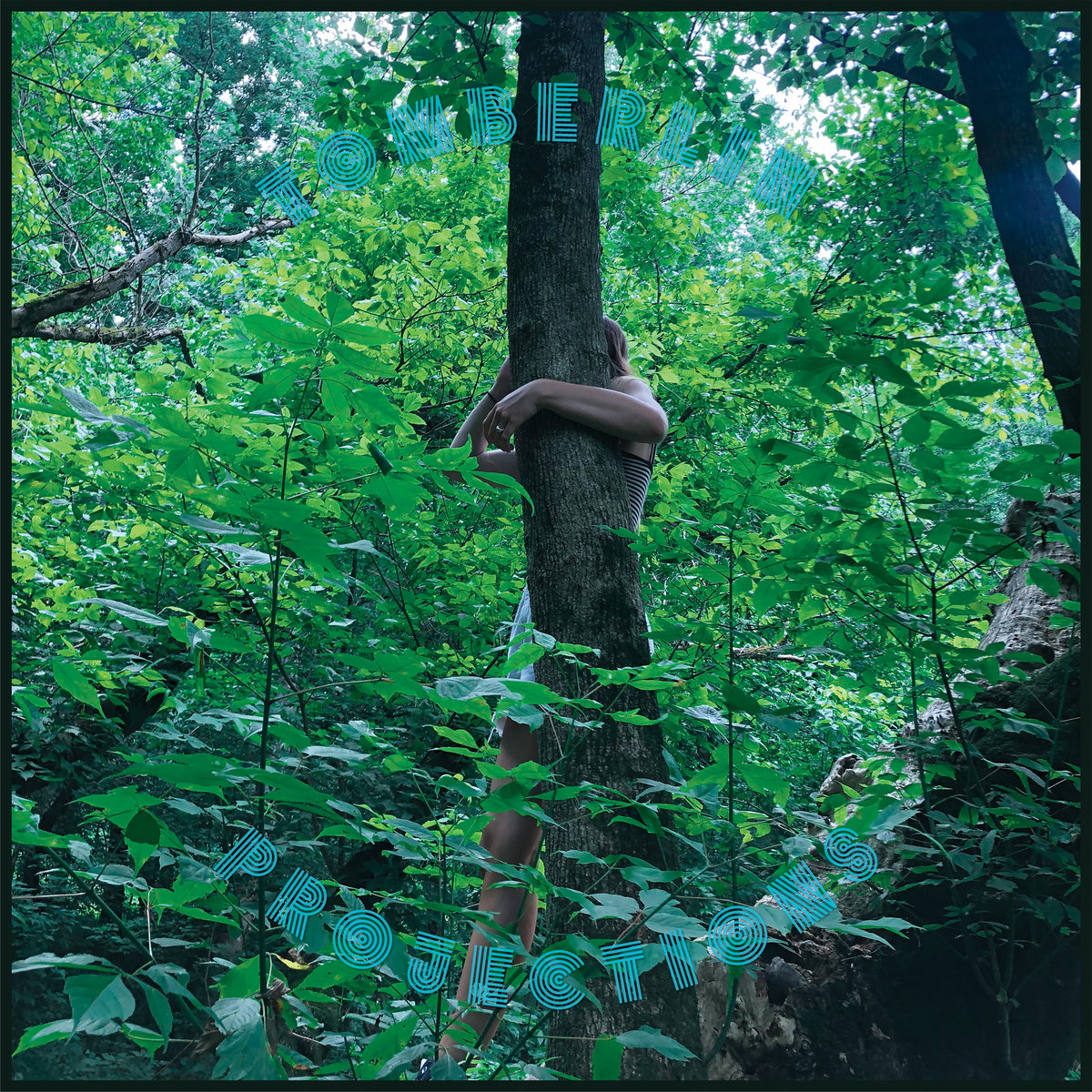 On her 2018 debut record, At Weddings, Sarah Beth Tomberlin tackled her everyday struggle with faith. Religion dominated the context and she was often at odds with herself on how to feel about this emptiness. With her Projections EP she finds some semblance of reprieve from those feelings, but still struggles to keep her head clear of doubt. This go-round, she focuses largely on the relationships that dominate our lives.

Her husky vocals help to separate her from artists in the same vein – Julien Baker, Lucy Dacus, Big Thief — but her penchant for transitioning between slow-burning folk ballads like opener “Hours” to more jaunts-through-the-woods like “Wasted” show a playfulness that others may find risky as it disrupts the expectations of a shorter project. The highs and lows meet in the middle often on Projections. With “Hours,” Tomberlin blends soft acoustics with vivid and sensitive imagery. “It’s all sacrifice and violence/ The history of love,” she states, adding, “And I never felt ashamed in your embrace/ Holding on for hours.” Somewhere there’s a person she’s longing for, wishing for another hour or two to be together. Last time we were with Tomberlin, she wanted to hold on to her religion even though it had weakened her in spots. Now she wants those missed moments to come back.

“Wasted” flips this convention upside down though, focusing on the hurtful relationship instead. “How come you only say I’m cute when you’re wasted,” she wonders, as if speaking directly to that significant other who needs to self-soothe before complimenting her. It’s a dynamic many of us can relate to in some form, whether it be a lover or a family member. The track’s upbeat tone masks the negativity, making for a fun but hurtful listen. “Floor” does something similar as it pairs up-tempo strings with a captured moment about disconnection. The sweet violins hide behind hushed vocals as Tomberlin reflects, “I tried to try”.

Projections’ highest point comes with the contemplative “Sin,” where Tomberlin springs to life about another memory she’s holding on to desperately. “I watch myself undress and I pretend it’s for you/ Talking to myself and hoping that I’ll turn around and see you,” she sings accompanied by Alex G’s lo-fi production. Alex G’s approach has seldom been so restrained, given his last two records’ diverse nature (2019’s House of Sugar and 2017’s Rocket). Here though, he brushes off Tomberlin’s voice from some of the murkier territory found elsewhere on the EP and makes it shine.

The EP closes in similar fashion to how it opens, with a minimalist track in “Natural Light,” layered with an angelic background and crackling vocals from Tomberlin. It’s a brief outro to a tight 20-or-so minutes of folk music. There isn’t much, however, to separate Projections from At Weddings in the long run, other than subject matter. A lot of what makes Tomberlin’s music so wholesome is how natural it feels, and none of that is missing here.