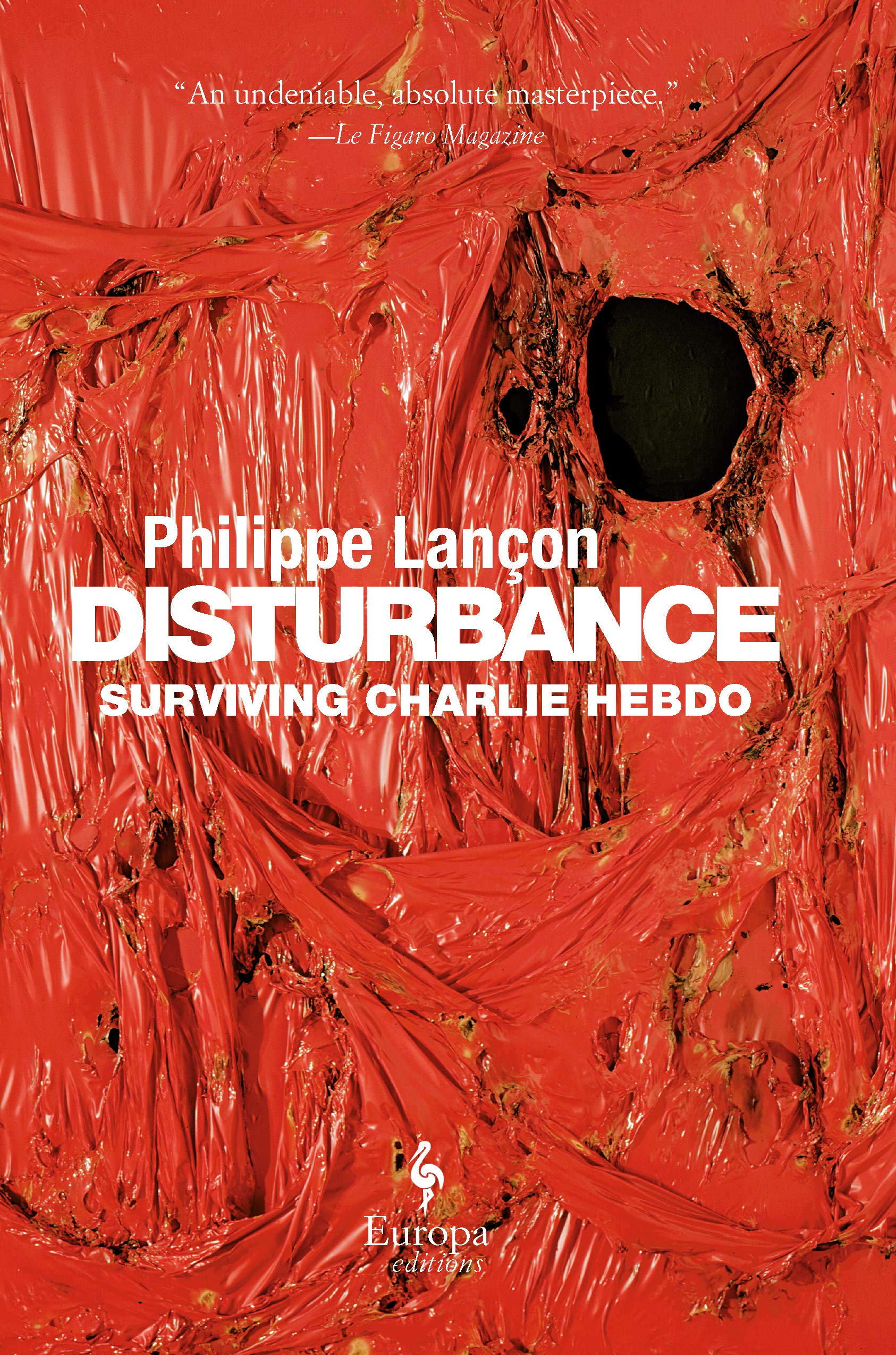 On January 7, 2015, two gunmen – later identified as brothers Saïd and Chérif Kouachi – entered the offices of the French satirical newspaper Charlie Hebdo and opened fire, killing 12 and injuring 11. The attack itself was over in a matter of minutes, the sheer violence of the act seemingly unimaginable within a modern workspace, let alone one in a major city like Paris. It was a startling act of terrorism in the name of Islamic extremism targeted at a newspaper that dared to push the satirical envelope for years, largely without any sort of physical retaliation. In 2012, Charlie Hebdo had famously published cartoons of the prophet Muhammad, resulting in widespread panic throughout France and its assorted embassies, many of which were forced to shutter for fear of retaliation. The year before, its offices had been firebombed for portraying a caricature of Muhammad on the cover of the newspaper.

In other words, the staff at Charlie Hebdo were no strangers to the threat of violence at the hands of Islamic extremists. That it would be carried out in such an intimate, horrific manner never seemed to cross their minds, however. Philippe Lançon, a journalist working for both Charlie Hebdo and Libération, was one of the 11 staff members injured during the attack. His injuries were substantial, having sustained a gunshot wound that largely obliterated the lower half of his face. And while he did manage to survive, the mental and physical journey he has had to undertake in the years since have been significant, the bulk of which is examined in Disturbance: Surviving Charlie Hebdo.

Yet rather than spending a great deal of time on the attack itself – the moments leading up to it, the visceral fear and surreality of the extreme violence perpetrated against those he had worked with for years – Disturbance spends but a handful of sentences on the act itself. This is by no means an attempt to diminish it; quite the contrary, given the massive shadow it casts on the rest of the narrative. Instead, it is designed to show just how much of an impact an otherwise brief few moments can have on a life lived prior to and following an act of unimaginable violence.

Indeed, much of Disturbance centers around the idea of a “before” and an “after,” each separated by an act that was seemingly over before it even began to fully register in the minds of the survivors. In the immediate aftermath of the attack, Lançon marvels at how strange it is to see others begin claiming “I am Charlie” on social media out solidarity for both the survivors and the dead only to then move on a short while later. For the majority of the world, the attacks on Charlie Hebdo were little more than another act of extremist violence within the Western world, while for Lançon it was a singular moment that irreparably altered the course of his life.

In this, Disturbance examines what it means to be a survivor of both the attack and a culture that shifts its attentions and concerns with the news cycle, leaving those most immediately effected behind. Often philosophical and poetic in his approach to the before and after – he spends a great deal of time fixating on the idea of the world ceasing to exist beyond his hospital door, his visitors coming and going as though bit players in a stage play, vanishing into the wings with each and every exit. It makes for an interesting examination of what it’s like to be a survivor and how said survivor is then perceived within a broader cultural context.

In other words, regardless of what he does with the remainder of his life, Lançon with forever be tied to the attack on January 7th. And despite the short amount of time the attack occupied within the chronological framework of his life, the disturbance it caused has been utterly catastrophic. His harrowing account of rehabilitation and reconstruction, the maddening inability to communicate verbally with those around him whose lives ultimately returned to a semblance of normalcy he would never again enjoy, and the thoughts racing through his head as his considered his future and what it might look like should he make a full recovery make up the heart of Disturbance. This makes for an emotionally charged, harrowing read that is simultaneously thoughtful, engaging, often humorous, and ultimately eye-opening. Disturbance is the work for which Lançon should be remembered, leaving the events that inspired his literary introspection and philosophical musings on a life lived before and in the wake of tragedy little more than a footnote.