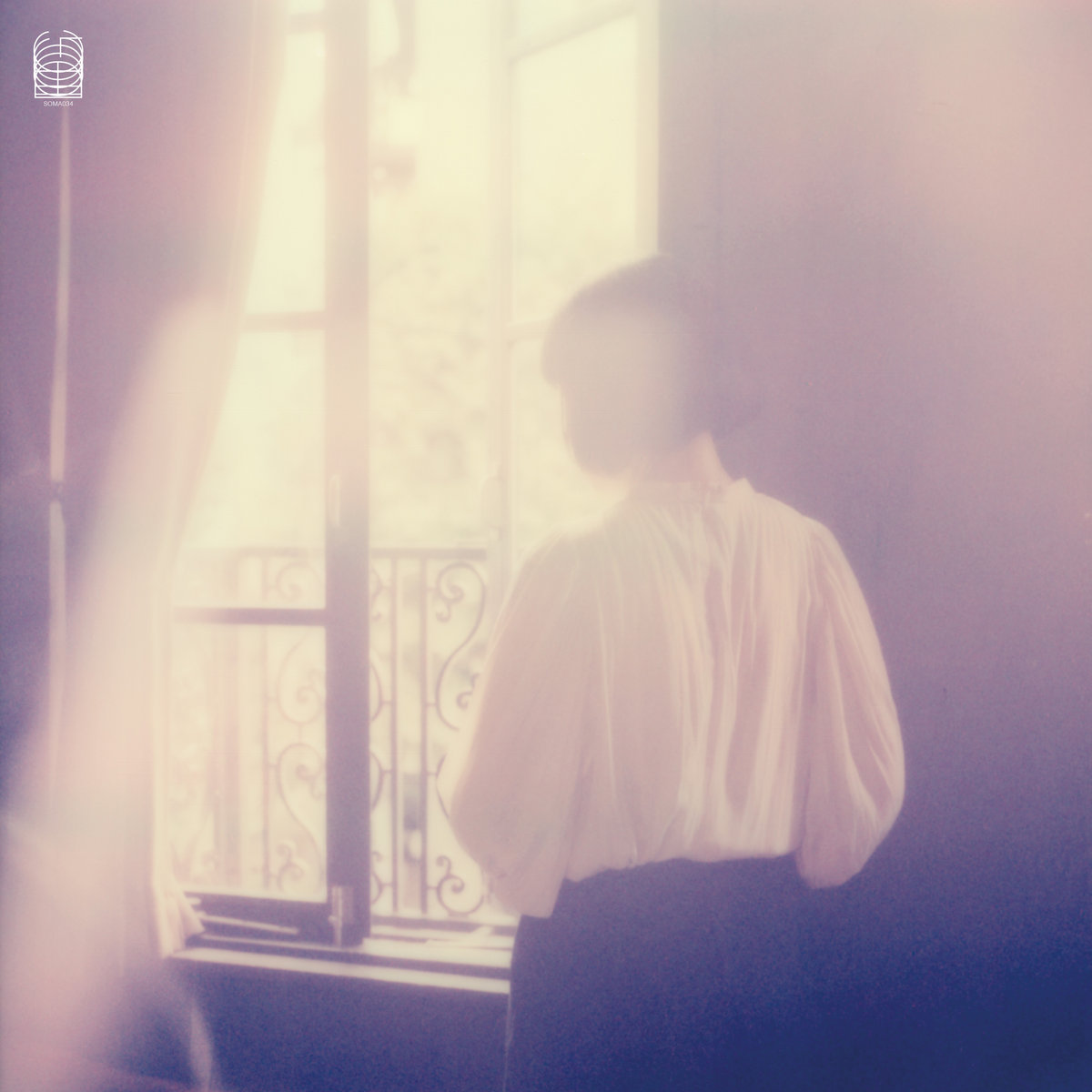 Ai Aso’s The Faintest Hint is an album that spools out in twilight. Its nine tracks feature little more than the strings of Aso’s guitar, played simply and at slug’s pace, and the yearning gossamer of her voice. At times one wonders if these elements, like Tessa Thompson’s Josie in Annihilation, will softly disappear into the surroundings. On “Floating Rhythms,” for instance, she barely seems to brush the guitar strings, and the lullaby-like flittering of her falsetto requires the aural equivalent of squinting. Are these sounds really present or just a trick of the light?

The music’s presentation, thanks in no small part to the skillful mixing and mastering of Soichiro Nakamura (Boris, White Heaven, Shintaro Sakamoto), highlights the interstices of Aso’s sound: movement of fingers along wood, the metallic timbre of touched strings, an ever-so-slight faltering of throat within neck. The finished product demands headphones or extreme amplification, all the better to emphasize those intervening spaces, components of a second song hidden but glowing like a precious gem within the melody of the first. Demands, in fact, is too forceful a word. The music beckons, pulling us towards itself with little more than a finger’s bend.

Her songs belong to a tradition of quiet synaesthesia that hovers between pensive indie rock (Sufjan Stevens, Phil Elverum, Kaya Wilkins) and texture-heavy ambient (Mary Lattimore, John Carroll Kirby, Max Richter). The best point of comparison might be Grouper’s Liz Harris, whose hushed aesthetic resonates in high frequency with Aso’s dreamy soundscapes. But partnered closely with Aso’s oneiric songfulness is a deeply unsettling aspect, which uncloaks itself in a handful of sublime moments: a grinding shuffle of book pages (or is it footsteps in the attic?) on opener “Itsumo”; a series of sand-choked guitar bursts on “I’ll Do It My Way”; and the entirety of penultimate, minute-long “Sight,” a hair-raising instrumental that manifests just long enough to ensure an uneasy farewell.

Through the lens of these moments, the slowness and stillness of the proceedings grow uneasy and what was once a pleasant reverie rots, upon repeated listen, to nightmare. (Perhaps this is most resounding for the LP’s concluding burner, “0805,” which eventually begins to feel like a muted version of Portishead’s “Threads.”) The darker elements owe something to the contributions of noisy rockers Boris and Sunn O)))’s Stephen O’Malley: Boris appears on despondent “Scene” and aforementioned “Sight,” while Sunn O)))’s Stephen O’Malley plays guitar, bass and synth across the entire work. On the surface, Aso’s music seems far from the din of those artists: as Pat Padua put it, she and her collaborators are “sympathetic in their extremes.” In this case, those extremes coalesce but are only able to do so in sharp bursts, even within the rarified environment of Aso’s music-making.

Japanese box office megahit Your Name describes twilight as that time “[w]hen the world blurs and one might encounter something not human,” and, indeed, this is what makes twilight the perfect home for The Faintest Hint. While that film offers visions of peace in the disappearing light, Aso’s approach implies a barely visible yet ever-encroaching violence, all the scarier for its softness. While it’s correct on some level to say that the album rewards patience, “rewards” is not quite right: this is music that takes it time to creep under your skin. The fact it’s barely there makes it all the harder to shake.

The core of the film is a brilliantly acted critique of conservative, exclusionary politic…