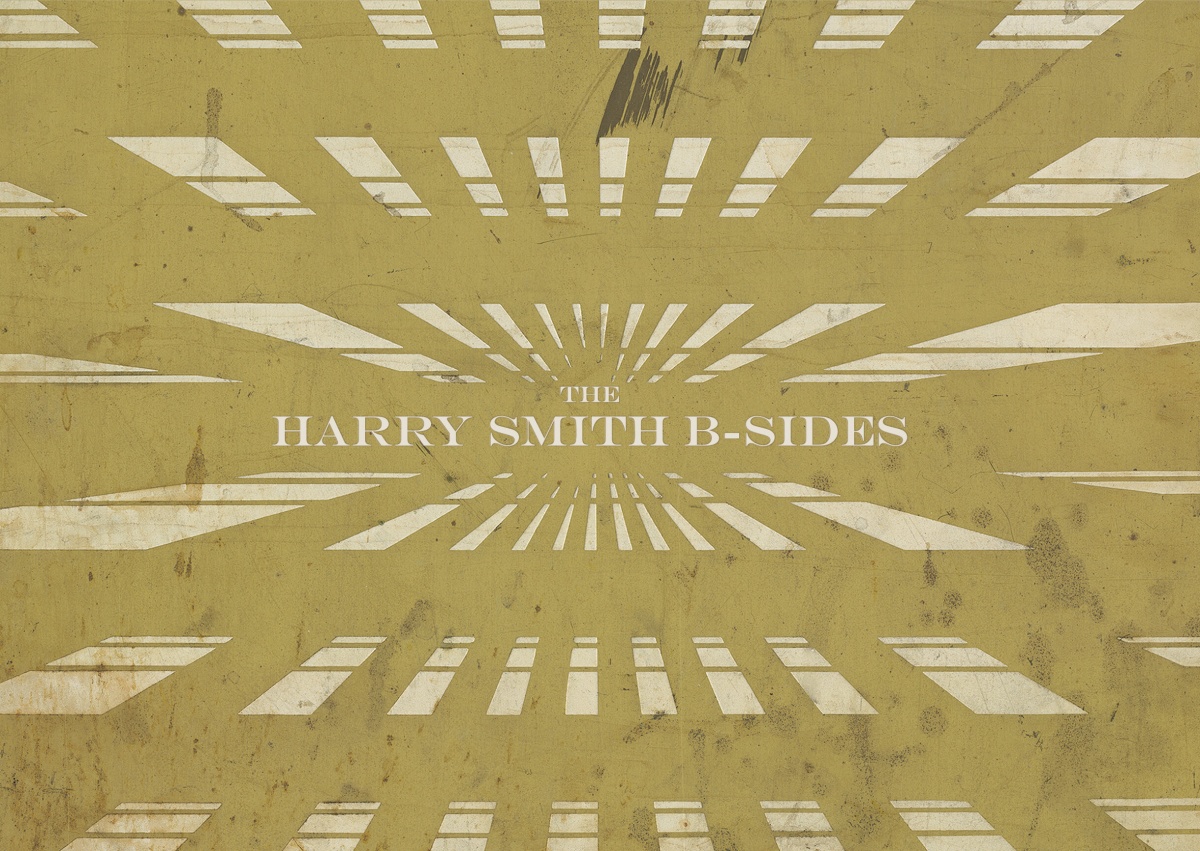 Over the course of the last half century plus Harry Smith’s Anthology of American Folk Music has become something of a musical Rosetta Stone for those looking to get a sense of how to perform authentic folk music in a variety of subgenera and idioms. Originally released in 1952 on Folkways Records and consisting of 84 recordings made between 1926 and 1933, the collection was culled from experimental filmmaker Harry Smith’s personal collection of 78 rpm records. As anyone familiar with these types of recordings will immediately know, there was both an A- and a B-side to these records, making for a literal flip side to each of the recordings present on the original Anthology of American Folk Music.

Given the fact that the six-album collection become something of a watershed moment in American music, spawning a folk revival that eventually made its way all the way into the pop charts and beyond, it seems rather strange that no one had previously thought to do what Dust-to-Digital has done with their latest, lovingly assembled collection of scratchy recordings from nearly a century ago. Of course there have been those who’ve sought to do just that, beginning in 2004 with a homemade collection from record collector Robert Nobley sent to Dust-to-Digital founder Lance Ledbetter entitled Anthology of American Folk Music: Other Sides.

Nearly a decade later, Ledbetter was contacted once more about the idea of doing a collection of the B-sides of the famous recordings. The following years were then spent compiling collection essays and annotations that would make up the sumptuous, collector’s heaven packaging for which Dust-to-Digital has long been known, and sourcing and digitizing the 78s themselves. The recordings are then mastered and, nearly a decade later, as they’re getting ready to go into production, the entire world shuts down. But now, some 68 years after the Anthology of American Folk Music was released, the project originally conceived nearly two decades ago has been released. And what a collection it is.

Following the original track listing of the Anthology of American Folk Music, they’ve simply flipped the records and provided listeners a chance to enjoy the B-sides of each of those legendary recordings in the appropriately-titled collection, The Harry Smith B-Sides. It should be noted, however, that there were at least three tracks removed from the collection due to the racist nature of the lyrics contained therein, a nod to the current social and political climate that, while certainly understandable, robs the collection of some of its original context. That said, anyone interested in checking out the offensive, omitted content can do so on their own time; there’s no room for that here.

Moving on to the collection itself, anyone familiar with the original will know what to expect with The Harry Smith B-Sides. Namely, over four hours of rural folk, blues and country music from names both well-known (the Carter Family, Charlie Poole, Mississippi John Hurt, Blind Willie Johnson, Dock Boggs, Blind Lemon Jefferson, etc.) and those lesser known practitioners of assorted folk musics known only to the most ardent collectors of ancient 78s. In other words, it offers a sort of next-level master class in understanding the roots of American popular music through some of its most primitive-sounding recordings.

The main difference between this collection and its predecessor is that, given the fact that these recordings are B-sides, the thematic nature inherent in the sequencing of the original is largely lost in favor of a much more grab bag approach. A prime example of this is Buster Carter and Preston Young’s “It Won’t Hurt No More,” a song about a sore tooth that is also ripe with a rather off assortment of innuendos, a stark contrast to the record’s A-side, “A Lazy Farmer Boy.”

Regardless, as with all of their excellent collections, the folks at Dust-to-Digital have gone all out in putting together a package worthy of its predecessor’s reputation in terms of the scholarly analysis of the tracks, commentary from countless musicians influenced by the original Anthology of American Folk Music, and an absolutely stellar package that more than does justice to the significance of the original. While not likely to have the same seismic impact of its predecessor, The Harry Smith B-Sides is nonetheless an essential picture of early American folk music in its various forms. Kudos to Dust-to-Digital for sticking it out and seeing the project through to fruition, a minor bright spot in an otherwise horrendous year.