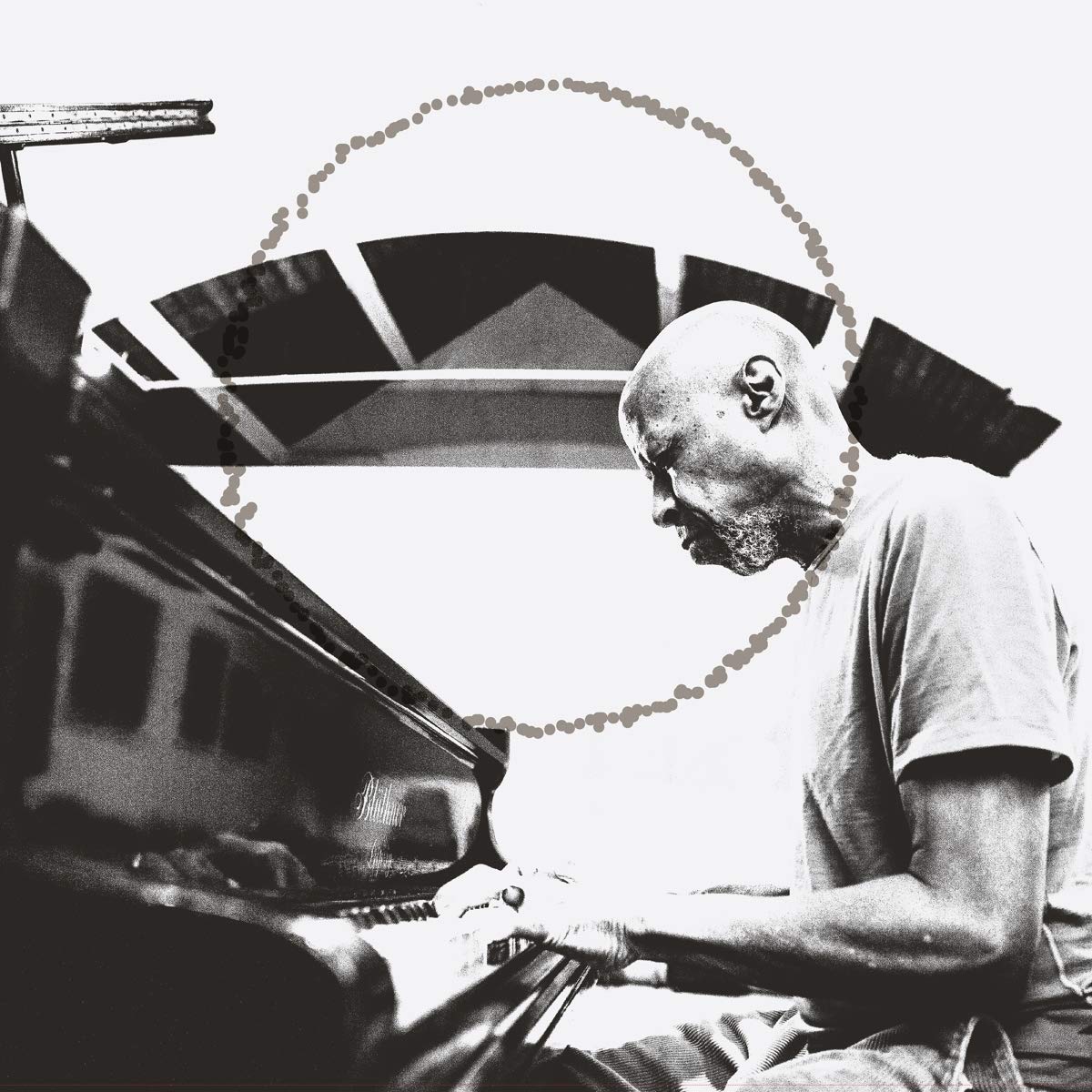 In July Laraaji returned to the piano, his first instrument, for an improvised album called Sun Piano. It was fleeter than most of his work, which usually goes nowhere slowly, and at only 41 minutes it was the same length as a lot of his best compositions. You could hear the piano bench creaking, the tap of his foot on the pedals, faint construction work outside the Unitarian church in which he recorded its 12 pieces. It was enjoyably rugged, but it also pushed further towards pure sentiment than deeper, more awestruck work like 2017’s Bring on the Sun or his classic ‘80s cassettes like Unicorns in Paradise. A second album called Moon Piano sounded promising.

Let’s get it out of the way: Moon Piano is not the sad and contemplative cousin of Sun Piano. It’s duskier, but only slightly, and it’s still meant to put a smile on your face as much as to evoke the power and mystery of the moon. The difference is that while Sun Piano leapt and danced joyfully, Moon Piano seems oblong. The chords are resonant but sometimes spaced oddly, and the rhythms produce a similar effect to what you hear when you slow a song down that’s normally supposed to be fast. Laraaji prefers pentatonic scales here, most clearly on “Pentatonic Smile” but also on “Bathed in a Glow,” where he seems to hop awkwardly from chord to chord rather than in the great antelopine bounds of Sun Piano. “Prana Light” eschews the left hand entirely. It’s as if he’s gone through his compositions and snipped parts of them out with scissors. It’s like a smile with missing teeth.

Because of this, and because it’s slightly shorter (only 38 minutes), it feels more lightweight than its predecessor. It’s less insistent in a way that isn’t made up for by any deepening, any ripening of the simple emotions on Sun Piano. The chords often resolve curiously, as at the beginning of the eight-minute “Pentatonic Smile,” but it’s hard to say if that’s intentional or the result of errors or lack of inspiration. Ambient music this featherweight should insinuate, should find a way to attach itself to the back of the head while you’re not noticing, and because Moon Piano doesn’t quite do this – and because it doesn’t quite demand our attention like Sun Piano did – it threatens to blow away or collapse like a house of cards.

The two albums sound very good together. As pretty much anything sounds somber and ruminative in comparison to Sun Piano, the shading of the second album is more obvious in contrast, and jubilation gives way to something more restrained but equally positive, something more like contentment. Why the two were released three months apart rather then together, as with Bring on the Sun and its companion Sun Gong, is unclear and may have to do more with logistics than art. But just as the sun sets and the moon rises, your best bet is to listen to one after the other.