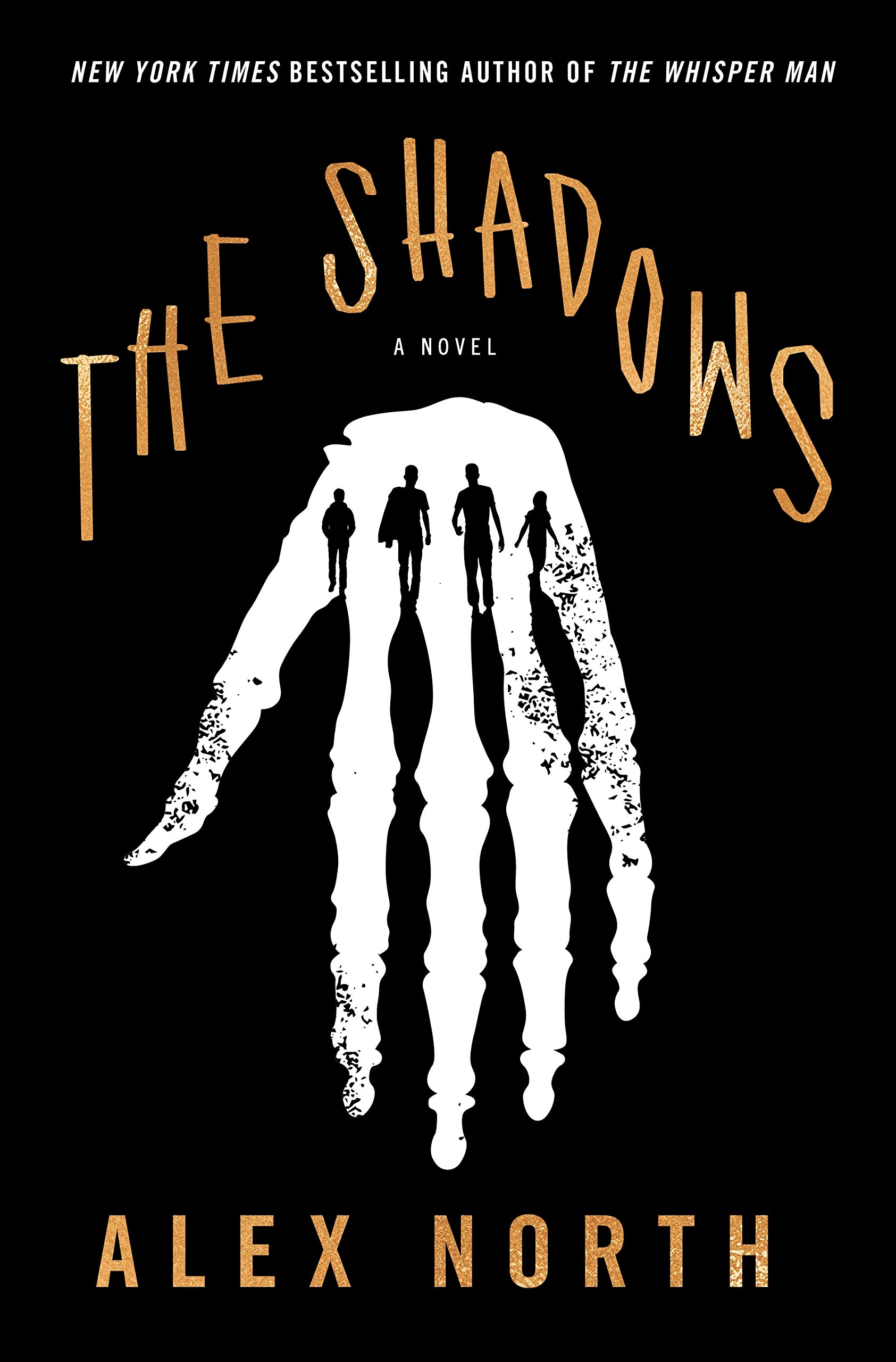 There’s something inherently haunting about certain memories and events from our formative years that tend to cast an overwhelmingly large shadow across the remainder of our lives. Ghosts of those we may have inadvertently harmed in some way, specific moments that forever trouble our increasingly restless minds to the point of near mental paralysis lest something be done to face these particular specters that have essentially shaped the (often barely functioning) adults we have become. It’s not surprising that a handful of this year’s best horror novels have dealt with this very subject, their protagonists coming to terms with things that happened to them or they may have inflicted upon others in their pasts that have subsequently overshadowed their journeys into adulthood.

Call it a sort of toxic nostalgia, the flipside to the ‘90s fetishists who’ve established an entire market for the era built solely on their rose-colored reminiscences of a seemingly simpler time. Fittingly, at least two of these (Riley Sager’s Home Before Dark and Alex North’s The Shadows) take place in the waning days of the 20th century, their respective protagonists dealing with the fallout of, in the case of the former, a father’s book about a purportedly haunted house and the family’s experience therein, and, with the latter, a horrific, seemingly supernaturally motivated murder that has spawned a number of copycat acts and a sort of cult following on message boards and websites in the darker reaches of the internet.

While still in his teens, Paul Adams found himself, a little begrudgingly, befriending a somewhat sinister classmate by the name of Charlie Crabtree. Along with his best friend, James — the chronically picked-on runt of the class — Paul comes under Charlie’s sway. Together, they learn of Charlie’s fascination with the idea of lucid dreaming and controlling one’s actions within the context of a dream. As is often the case, these experiments start off innocently enough before developing into something more malevolent. When Charlie starts alluding to Red Hands — a Slender Man stand-in — and detailing his own lucid dreaming experiences with the hulking figure in worn fatigue jacket and blood-red hands, Paul starts becoming concerned for his and James’ safety.

Following a plot line somewhat similar to the actual Slender Man case in Wisconsin in 2014, in which two friends lured another into the woods and stabbed her 19 times in an attempt to appease the fictional character, The Shadows deals with the impressionable nature of teenagers and a longing to escape the confines of reality. Here, Charlie hopes to win the favor of Red Hands through a similar act of violence that will then allow him to live forever within the world of his own lucid dreams. Given its connection to actual events, this is a chilling premise that, when the act itself ultimately unfolds following a number of supernatural twists and real-world red herrings, the end result is simultaneously tragic and haunting.

And it’s this event and those leading up to it that have cast a massive shadow over the life of Paul Adams. Now a professor living far from his hometown — one which he all but left for good following the murder that spawned the legends — he’s drawn home both by the memories of what transpired and the failing health of his mother. The Shadows, like Home Before Dark and, decades before either, It, manages to lure its now-grown protagonists back to the site of the events that have haunted the entirety of their adult lives. Once back in Gritten and faced with the local woods known as the Shadows, Paul begins seeing ghosts from his past both literal and figurative. Forced to reckon with the Red Hands murder and the cult which has grown up around it in the ensuing years, Paul, along with the help of Detective Amanda Beck (back for a second appearance following North’s previous novel, The Whisper Man), searches for answers as to what happened to Charlie, who appears to have succeeded in his mission to live forever in the dream world of Red Hands.

Following a series of copycat murders among young teens — including the one in nearby Featherbank that draws Detective Beck into the story — the pair strive to get to the bottom of what happened. As with any reckoning with one’s past, there are a number of hurdles both mental and physical that must be overcome before any sort of closure can be reached. The Shadows puts its characters through their paces, forcing each to reckon with their respective pasts in ways that push each to their emotional limits. And while most of us will never have to face something quite as extreme as Paul Adams, the general sense of having to come to terms with events that have long-since unfurled and, like falling dominos, resulted in myriad aftereffects, many of which largely go unnoticed by us until forced to face them head on. In this, the scariest moments are those in which we are forced to be alone, faced with our collective demons, some of which may well be manifesting themselves in ways that could result in physical harm.

The Shadows offers enough twists and turns to keep readers of thrillers and horror engaged and guessing throughout, but it also presents enough raw humanity to appeal to a broader readership. Like Home Before Dark and Stephen Graham Jones’ Only Good Indians, the past that has shaped us can come to dominate our present unless dealt with head-on. Forcing ourselves to do so is often more terrifying than the initial experiences, causing the sense of creeping dread to loom large over our day-to-day. In a year in which every day feels like a waking nightmare, horror literature offers a perfect form of escapism. Thankfully, The Shadows joins an already strong slate of contenders available for those of us no longer able to cope with our own realities.