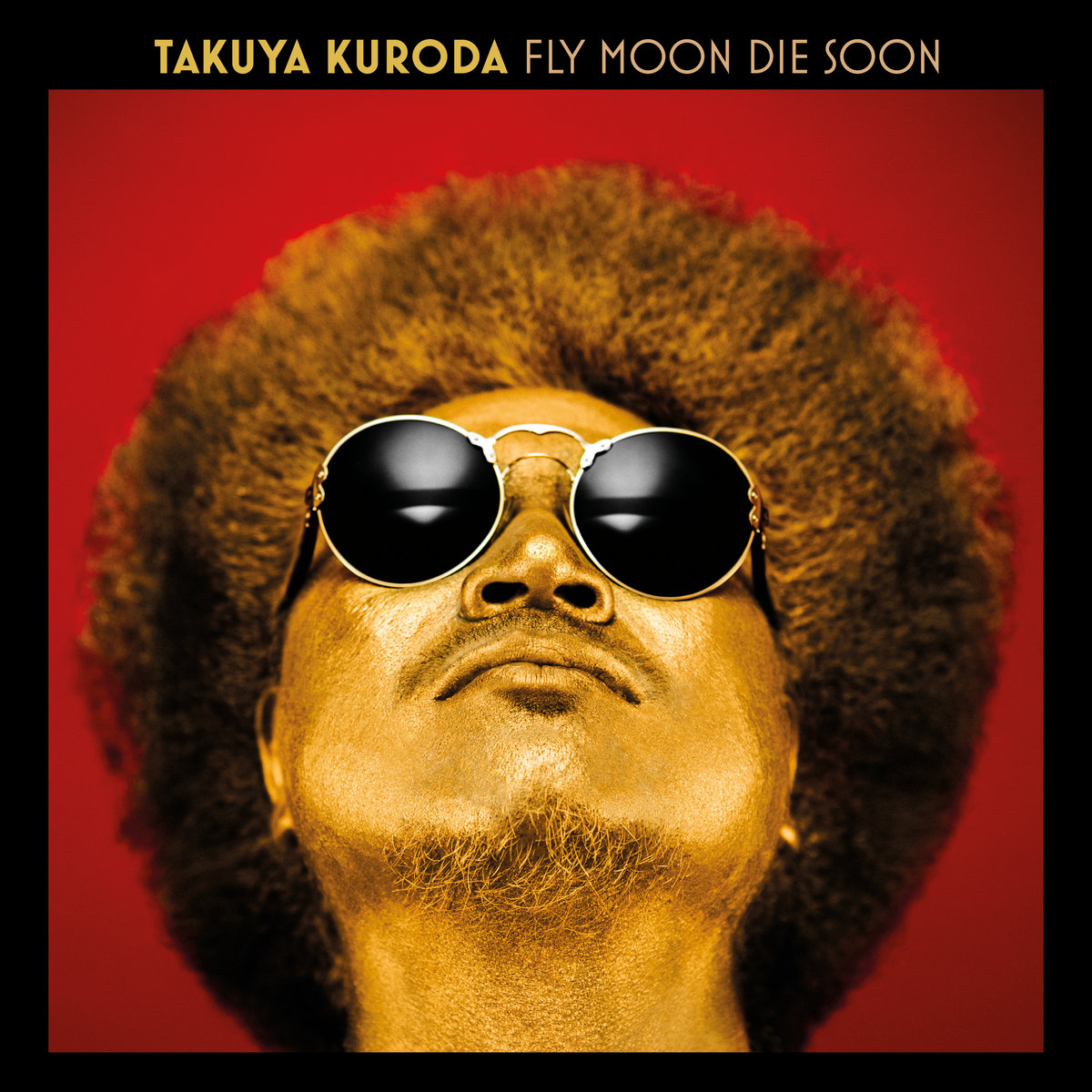 It’s too bad that musicians like Takuya Kuroda, or anybody for that matter, are unable to tour behind their latest album under current conditions. The Japanese trumpet player, whose 2014 album Rising Son was released on no less than Blue Note Records, taps an electric tradition from ‘60s soul jazz to ‘70s Miles Davis to hip-hop. But his latest, Fly Moon Die Soon, however accomplished, feels a little too respectful in its studio setting. This is music that needs to open up before a live audience.

Inconsistent guest vocals are part of what keeps this grounded, at least at first. Corey King, who wrote lyrics to opener “Fade,” contributes smooth pipes that perhaps suit the mellow mood, but for an album whose title aspires to a lunar expedition, it’s a bit too earthly. It’s still good music, and Kuroda’s solo hits its marks with a relaxed exploration that suggests weightlessness.

The band brings on the funk on the second track for Kuroda’s original “ABC,” with Saotoshi Yoshida’s scratchy rhythm guitar setting up the mood. It would have been a better opener, setting up the album’s energy with a burner from the start. Takahiro Izumikawa’s Rhodes evokes ‘70s Miles, and the dense percussion from Keita Ogawa helps create a solid groove for tenor Craig Harris’ juke joint solo. It’s just over six minutes of impeccable soul jazz, and it’s probably even better live.

Kuroda shifts tempo about every other track, and the mood-changers mostly come from King, who also plays trombone. King contributes vocals on two additional tracks: “Change” is another downshift that doesn’t seem to play to the band’s strengths, but that’s followed by the dense funk of “Do No Why,” with vocals relegated to an almost percussive chorus from King and the bandleader. Kuroda’s solo is particularly strong here, weaving behind a moody keyboard riff. “Moody” is in fact the title of another track, and it’s a measure of how Fly Moon for the most part remains a little too literal. This is a totally competent and enjoyable jazz hybrid, but it rarely launces out of orbit.

Surprisingly, the major breakout is another vocal—this time an Ohio Players cover led by Russian-born singer Alina Engibaryan, the granddaughter of jazz drummer Nikolay Goncharov. Here, drummer Adam Jackson gets “Sweet Sticky Things” into a sweeter groove than the original, and Engibaryan finds the right balance of sultriness and restraint; one wishes she’d had more showcases to launch the album into space.

Born in Kobe, Kuroda came to America to study at Boston’s Berklee College of Music and New York’s New School. He became part of the thriving New York jazz scene, releasing his debut in 2010. The afro-and-sunglasses look he dons on the cover of his latest looks like an homage to Sun Goddess, Ramsey Lewis’s 1974 collaboration with Earth, Wind & Fire. Inspired by another heavenly body, Fly Moon Die Soon is, according to Kuroda, “about the irony between the greatness of nature and the beautiful obsceneness of humanity.” Curiously, it’s more successful at its most vulgar.