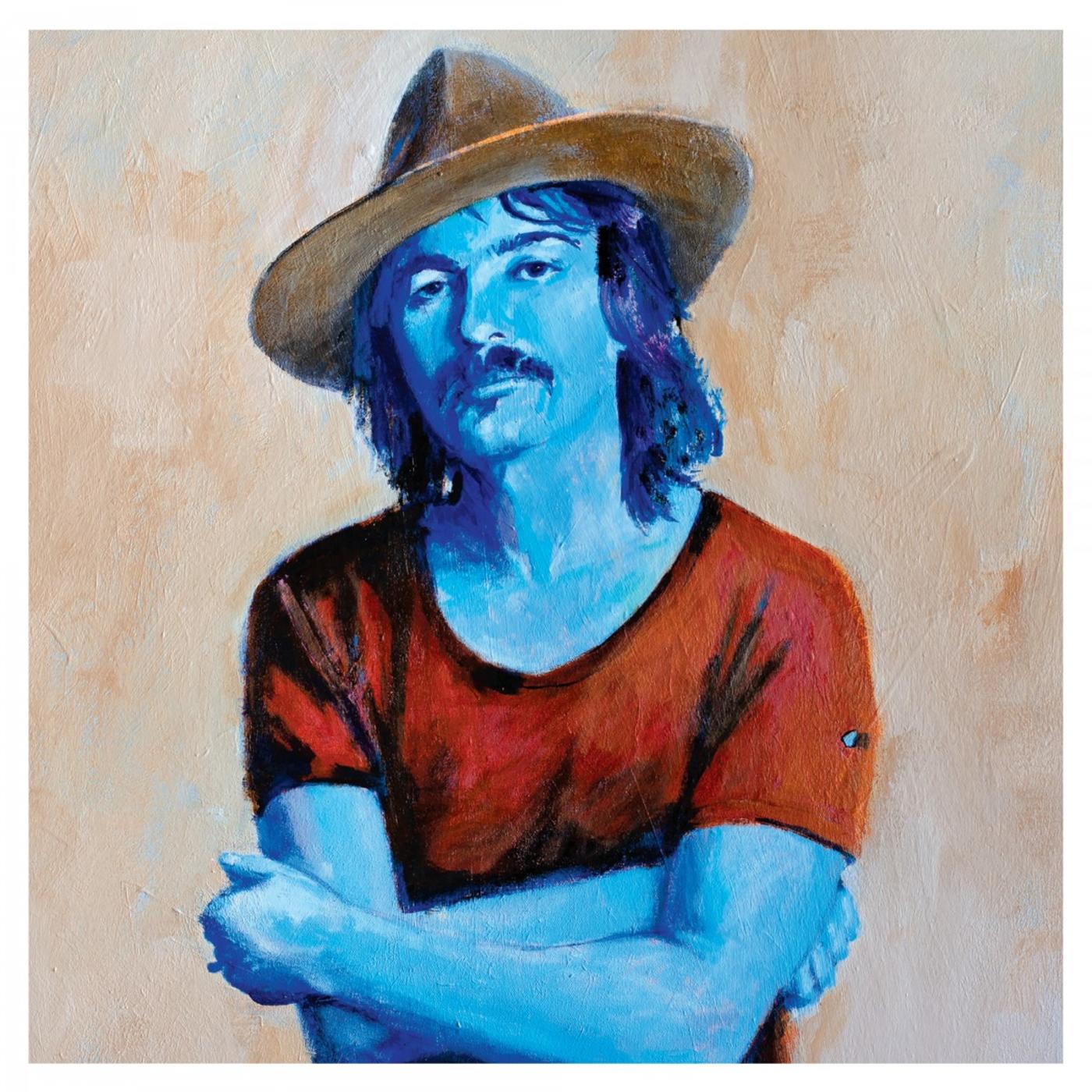 John Prine, the Maywood, Illinois mailman, delivered the truth and his first seven albums are on display in Crooked Piece of Time: The Atlantic & Asylum Years (1971 – 1980). His self-titled debut entered the charts at number 156 and rose to the heights of 154 before sinking back into the mist. Yet that first album has some of the greatest songs to ever be recorded. “Angel from Montgomery,” “Sam Stone,” “Illegal Smile” and “Your Flag Decal Won’t Get You Into Heaven Anymore” would be career highlights for most people. Yet over the course of the next 50 years Prine managed to make a name for himself, his songs covered by everyone from Bonnie Raitt to Swamp Dogg.

To be honest, Crooked Piece of Time is something of a mixed bag. There are stone cold classics, John Prine (1971), Diamonds In The Rough (1972) and Sweet Revenge (1973). There are also some serious missteps like the Steve Cropper-produced Common Sense (1975) and the equally appalling Pink Cadillac (1979) that proved Sam Phillips and his sons may have been great producers in the past but at that point in time there wasn’t much left in the tank. In between those albums, Bruised Orange (1978), produced by Steve Goodman, illustrated just how good Prine could be in the right hands. Finally there is Storm Windows (1980), the last album Prine released before forming his own label, Oh Boy Records.

How one goes from being an unknown to the poet laureate of Illinois is the stuff of legends. Prine once had to ask the owner of a Chicago folk club how many songs he needed to have his own set and then went home to write enough to get the gig. Prine’s lyrics are simply worded yet virtually perfect reflections of a society that didn’t make sense. There are portraits of the elderly couple forgotten by family and society on “Hello in There,” the pain and isolation brought on by the Vietnam War and the addiction “Sam Stone” used the quiet the pain. “Angel from Montgomery” details a middle-aged woman’s yearning stuck in a marriage that no longer makes sense.

Songs like “Souvenirs” from Diamonds in the Rough, offer up quiet doses of heartbreak. “I hate graveyards and old pawn shops/ For they always bring me tears/ Can’t forgive the way they robbed me/ Of my childhood souvenirs.” You don’t get more simple or sad than that. At the same time, Prine had a way of making what should be everyday conversations ring out.

Where producers seemed to have gone wrong in recording Prine was in thinking they could mold him to a particular sound. You won’t find a better guitar player than Cropper, yet he doesn’t seem to have an idea how to deal with Prine on Common Sense. They try everything on the album, yet none of it seems to work. Even worse, Pink Cadillac just seems to limp along. You get the feeling that this is actually more of a Pink Ford Fiesta.

Perhaps Prine’s most sympathetic producer was his old friend Goodman. Bruised Orange rings true because Prine is at the heart of the album. Everything is stacked to make him, and his songs, the star of the show. Prine is right on the money, singing and playing with old friends. That’s the Way That the World Goes ‘Round speaks to the human condition with unvarnished truth, “It’s half an inch of water and you think you’re gonna drown.”

John Prine was an unassuming guy. He never got too full of himself, never spent a lot of time worrying about his legacy. He made records that were deceptively simple. Despite that he was able to craft the kind of record that spoke to the heart. Crooked Piece of Time reveals the beginnings of a 50-year journey. We are better for having had the opportunity to listen to his musings.