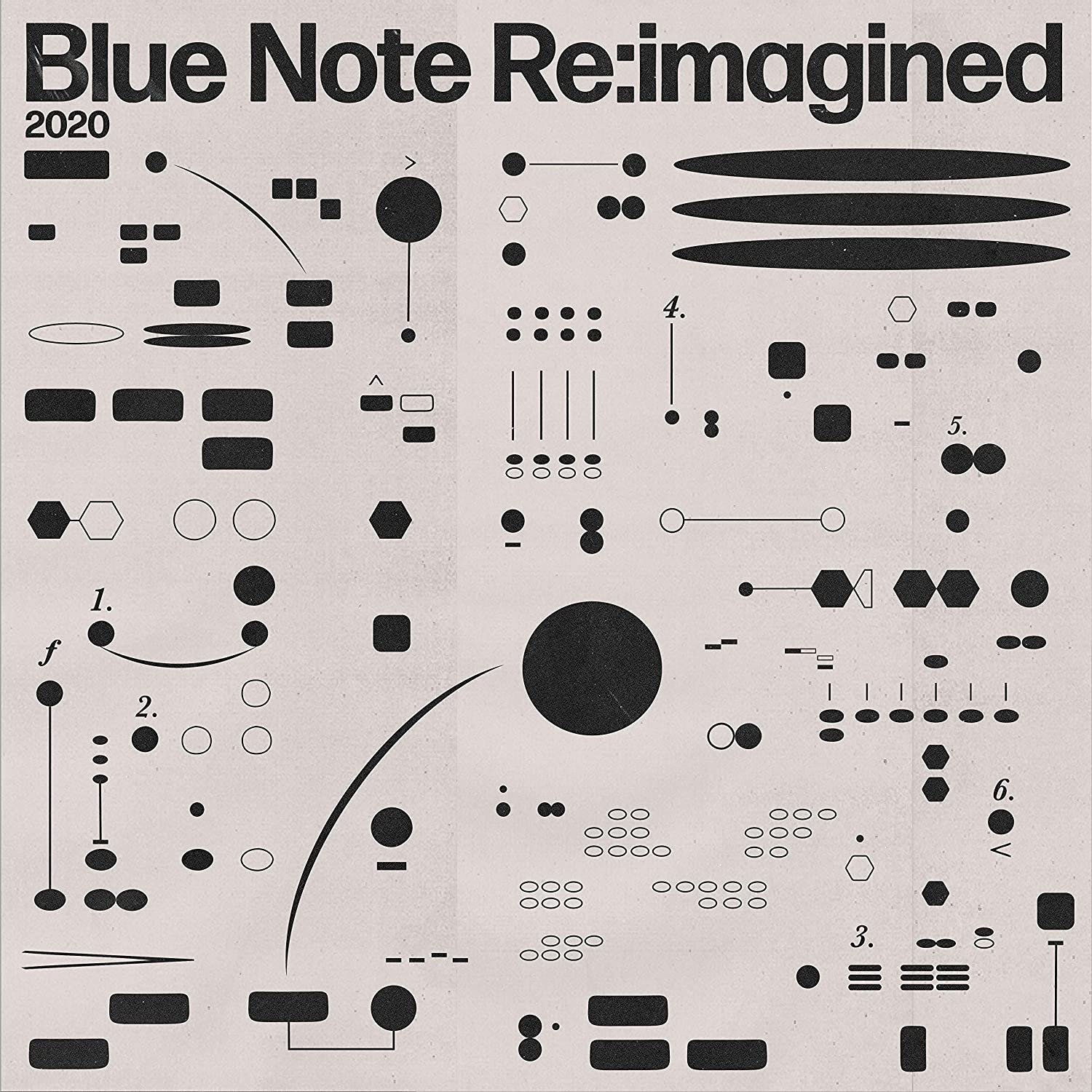 Despite once being a dominant form of pop music, jazz has spent the better part of the last 60 years attempting to remain a relevant (read: popular) art form. Whether putting a jazz-inspired spin on the pop hits of the day – it seems nearly everyone with any commercial aspirations within the jazz world covered the Beatles at least once during the ‘60s – or melding jazz vocabulary with an R&B or even rock rhythm section to create a literal musical fusion that could, in theory, appeal to a broader listenership, jazz has constantly sought new and different ways in which to reinvent itself.

And while none have managed to return the music to its former glory in a popular sense, each reinvention has allowed the subsequent generations additional building blocks to move jazz forward as an idiom. In this, it’s hard to imagine jazz ever going anywhere. But what it might eventually look like remains to be seen. There will, of course, always be the requisite horns, piano and accompanying rhythm section – each of these together and on their own have become a sort of lazy shorthand for “jazz” in terms of pop musicians looking to diversify their sound.

But over the last several decades, jazz has seen a renewed vitality through the infusion of electronic musics and hip-hop aesthetics, leading to a new crop of younger players looking to at once honor their musical heritage, while also incorporating more than a little of their contemporaries to impressive effect. Blue Note Re:imagined, a compilation of contemporary jazz and jazz-adjacent musicians – the majority of which dominate the UK jazz scene, saying something about jazz’s continued relevance in the country of its birth – continues this time-honored tradition of honoring the music’s past while moving it steadfastly into the future.

Given the sheer breadth and depth of jazz’s most well-known and well-regarded label, Blue Note serves as the perfect entry point for a project of this nature. And while this isn’t the first – and likely not the last – time the label’s catalog has been reshaped and reimagined at the hands of younger musicians, it’s one of the most diverse efforts on offer. Over 16 tracks and nearly an hour and a half, Blue Note Re:imagined manages to not only honor the legacy of the vaunted label, but also effectively push the often overly academic or stodgy form well into the 21st century.

Whether or not listeners are familiar with the tracks being referenced is irrelevant as few – if any – even remotely resemble their original iterations. South London jazz and soul singer Poppy Ajudha’s “Watermelon Man (Under the Sun)” bears absolutely no resemblance to its namesake in either melody or chord structure (though the introductory moments of the Head Hunters rendition can be heard as the track fades, odd given that album’s Columbia origins), yet it remains an immensely enjoyable listen, offering up a fine bit of modernist, soulful jazz.

It’s not surprising that Herbie Hancock should feature prominently on the compilation, given his many efforts over the years to bridge the generational gaps between his hard bop roots, electro-funk leanings in the ‘70s and straight-up embracing of electronic music in the ‘80s. In addition to the aforementioned “Watermelon Man,” Blue Note Re:imagined features Mr Jukes’ take on “Maiden Voyage,” here delivered in an early ‘70s-esque approach that features a wordless choral recitation of the melody alongside heavy drums and, no doubt Hancock-approved electronics.

Yet it’s the presence of no less than three Wayne Shorter tunes that shows his influence on the shape of modern jazz in all its iterations to perhaps be even greater than that of Hancock’s. And while the latter is an obvious touchstone given his pushing the form into electronic territory earlier and more effectively than many of his contemporaries, Shorter’s contributions to bringing jazz to a wider audience cannot be underestimated. As a member of Miles Davis’ seminal ‘60s group and founding member of jazz fusion heavyweights Weather Report – not to mention his own progressive ‘60s dates for Blue Note as leader – Shorter was one of the key architects in bridging the gap between the old and new.

Emma-Jean Thackray’s read of “Speak No Evil (Night Dreamer)” rides along on an electric keyboard-heavy groove that would not have sounded out of place on any number of late-‘60s/early-‘70s Shorter-led dates (not to mention the more rhythmically inclined outings of middle-period Weather Report). Meanwhile, Ezra Collective’s “Footprints” is the most traditionally-minded offering in terms of instrumentation and arrangement, deviating from the form with a wickedly funky drum groove and some truly stellar playing. In this, Ezra Collective show themselves to be rightful heirs to the original mission of players like Shorter and Hancock in trying to elevate the form for a modern audience while still remaining more or less true to the music’s roots.

In all, Blue Note Re:imagined is a fine offering of contemporary talents paying their respects to their predecessors and honoring one of the richest catalogs in modern music. The sheer depth and breadth of talent on display in terms of both the younger players and the songs’ original composers is staggering, making the compilation a nice entry point for those who may still be a tad on the fence with regard to their perception of jazz as a viable modern form of popular music. If nothing else, you’ll be hard-pressed to not find yourself nodding along to the beat, something modern practitioners of jazz have done well to borrow from hip-hop (who in turn borrowed more than their fair share from their jazz predecessors in terms of samples and aesthetics).