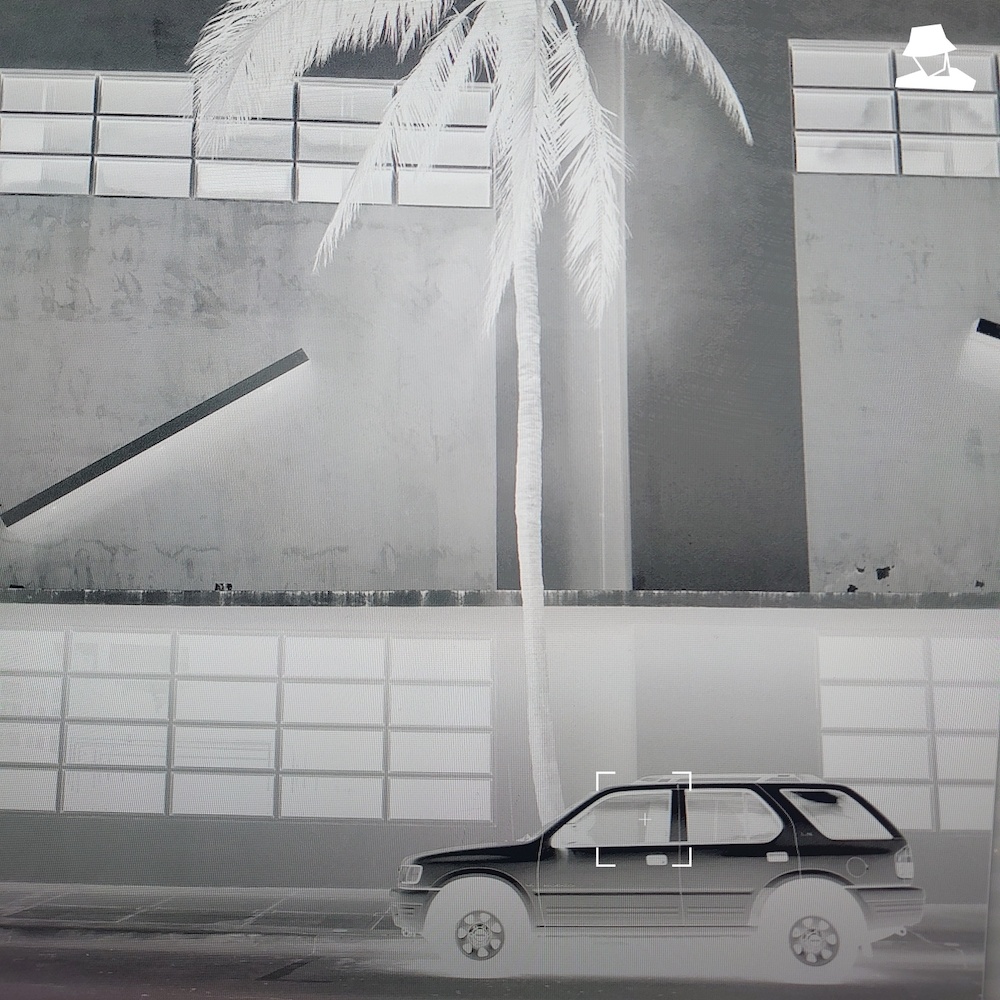 Actress’ Karma & Desire inspires admiration, but it doesn’t mess with the brain quite the way his best music does. Rather than the lean dance mutants of the British producer’s best albums Splaszh, R.I.P. and AZD, Karma & Desire is carved out of the same cloth as Ghettoville, the 70-minute monster that served as a temporary farewell for the project and was regarded by some fans as a disappointment. Karma is light, low in content compared to its proportions, and so backloaded it’s not unlikely your initial reaction to “Turin” and “Walking Flames” will be anger at having had to wait so long to hear such great music. But like Ghettoville, it feels less like a diminishing return than an experiment that’s slightly less successful than some of his others, and open-minded listeners will take pleasure in free-falling into it even if it doesn’t satisfy the thirst for leering strangeness and mindboggling sound design listeners come to Actress to slake.

Karma & Desire represents the culmination of his recent obsession with classical music, which started when he digitized Fauré for an AZD track and continued through 2018’s orchestral collab LAGEOS. Piano miniatures from Kara-Lis Coverdale and Vanessa Benelli Mosell pop up periodically (“Reverend,” “VVY”) before they’re eaten by the album’s omnipresent, polluted synth mist. Distorted, detuned pianos have always sounded good among synths, triggering both associations with the Blade Runner soundtrack and the idea of the old world poking its head into the new—of the ancient surviving deep into a dystopian future. It’s a neat microcosm for Actress’s music as a whole, which sounds like little before it yet draws inspiration from hundreds of years of art history: not just musical and philosophical forebears like Rammelzee and Todd Edwards but the Christian and Greek myth that permeated R.I.P.’s trip through the underworld.

Vocals have always been warped, mutilated, submerged or suggested in Actress’s music. They play a bigger role than ever here, though we’re a long way from hearing an Actress crossover album. Brooklyn singer Zsela appears on “Angels Pharmacy” with a whispered cryptic complaint (“destiny is stuck in heaven blowing nitro”), her heavy, dusky voice standing in for the remote, severe, glamorous stereotype of female sexuality so often exploited in house music. Ditto Aura T-09, whose refrain of “don’t you wanna know me better” on “Loveless” joins so many classic diva-house hooks in courting ambiguity about whether it’s a plea or a come-on. Sampha, meanwhile, barely lets a comprehensible word slip from his mouth but represents a more raw and unvarnished form of emotion. There are no steely façades on his contributions—just sobs.

There’s a lot going on here, but it all adds up to an album that drifts by lazily rather than taking us on an adventure like Actress’s best work. Tracks like “Fret,” an 88-second sequencer loop, serve little discernable purpose. Much of the first half is almost ambient, and you’d be forgiven for not even noticing Sampha’s vocals given how vaporous the first two tracks he gets to sing are. (“Walking Flames” is the only proper song here, and it suggests the wistful possibility of an album where Actress got to use his psychedelic production chops in the service of pop.) The blunt-trauma bass drum of “Leaves Against the Sky” and the huffy chopped vocals of “Turin” remind us both how good Actress is at sound design and how that skill is what divides him from the legions of second-tier “lo-fi house” producers he left in his wake last decade. There’s tons of great music on Karma & Desire, but not enough to keep us from thinking about his next album.