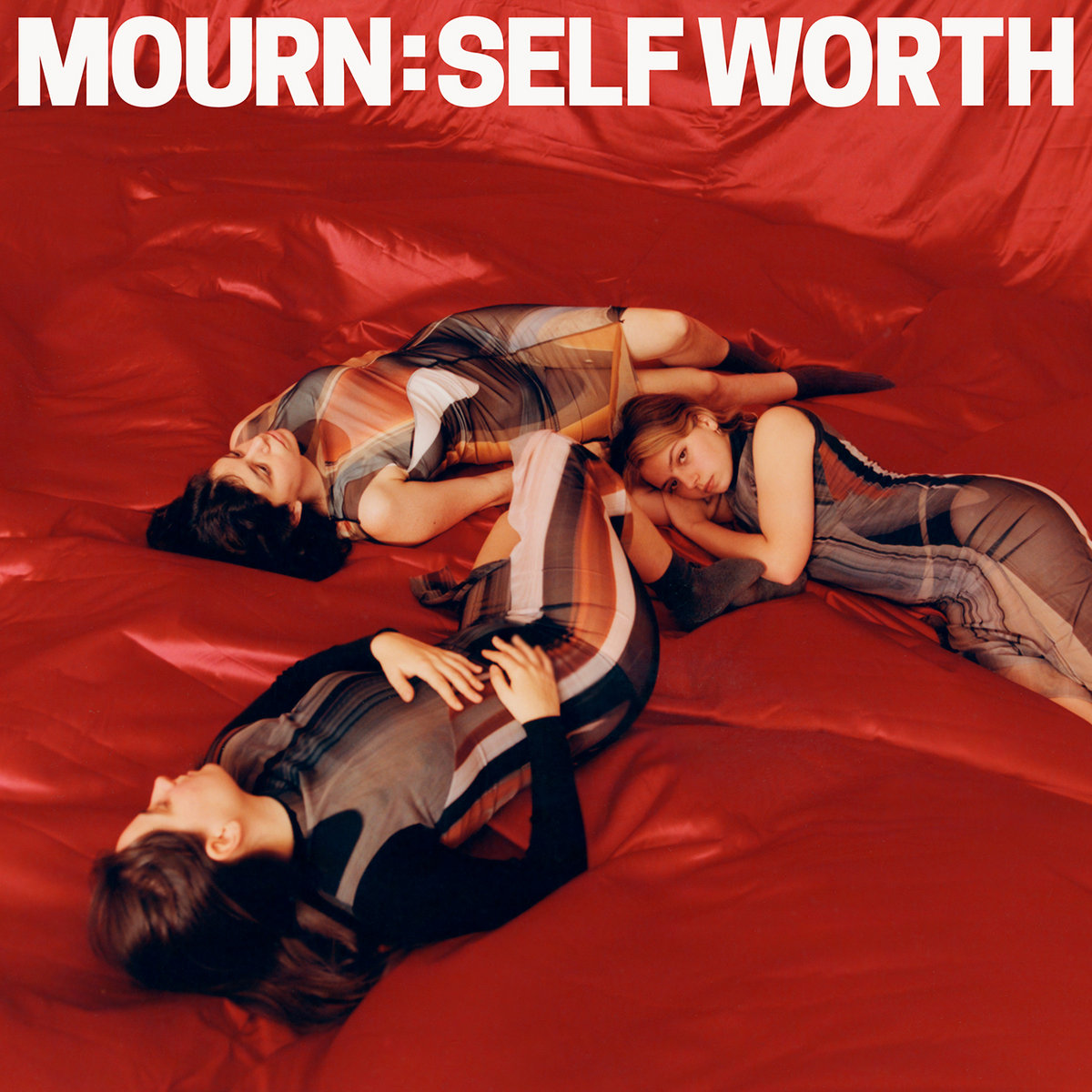 “I’m in trouble/ I’m in trouble/ I’m in trouble.” After three albums of prickly rock, Barcelona’s Mourn have finally declared creative bankruptcy with their latest, the appropriately titled Self Worth. Whereas previous entries in their catalog attempted to stake a claim on the vacancy for guitar rock in modern music, this go-round the band has resigned to pantomiming the wealth of influences that came before them. This isn’t paying homage, either; it feels more like pageantry on Self Worth.

Springing to life somewhat prematurely in 2014, Mourn saw a rise in stock thanks to several online publications catching on to their dual vocalist aesthetic and expressing appreciation for the stripped-down sound. But as time draws on, the band’s music has increasingly felt more and more disconnected, and that’s the main gripe with Self Worth, an album that plays like a band going through the motions and less like a creative expression. Nearly every track starts and stops similarly, very brisk and intense, then trails off, as if eager to finish without saying much. Cuts like “The Tree” stand out—despite droning on in moments with near indecipherable babble, the instrumental background noise actually comes across enjoyable.

The previously referenced “I’m in Trouble” is the nadir here though. Two minutes of noise and shouting, and not even with insightful lyrics, mars any credibility for Self Worth. The album only focuses on playing fast and loud. Despite the press statement that the band worked more closely this time around, that doesn’t bode well. It feels as though they are in a similar predicament to a band like Hinds, or Bully, who jumpstarted their careers by piggy-backing on each other’s successes. This leads to derivative howls and predictable mope-rock tendencies.

Even lyrically, Mourn shows their boredom with uninspired lines like “I’d rather die/ A thousand times/ Before letting you know/ How I feel about you” from “Call You Back.” This is mundane rock that shares more in common with emo pop from the early 2000s than it does with their much superior previous album Sorpresa Familia. This time around though, Mourn wants to make a empowerment album, which is all the rage.

Mourn finds themselves stuck, or “in trouble” possibly, on Self Worth. After so many setbacks with labels and line-up changes, the band approaches a new problem—redundancy. None of Self Worth feels emotive, just rushed and sloppy with faux empowerment motives. The only true reprieve comes from random bass lines on “Apathy” that underline a decent spoken word section. The rest just feels like a band trying hard to sound different but using the same methods when tossing stuff at a wall and hoping something sticks. 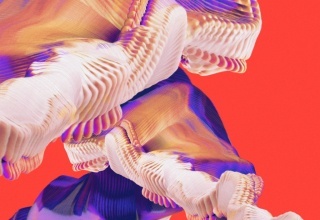