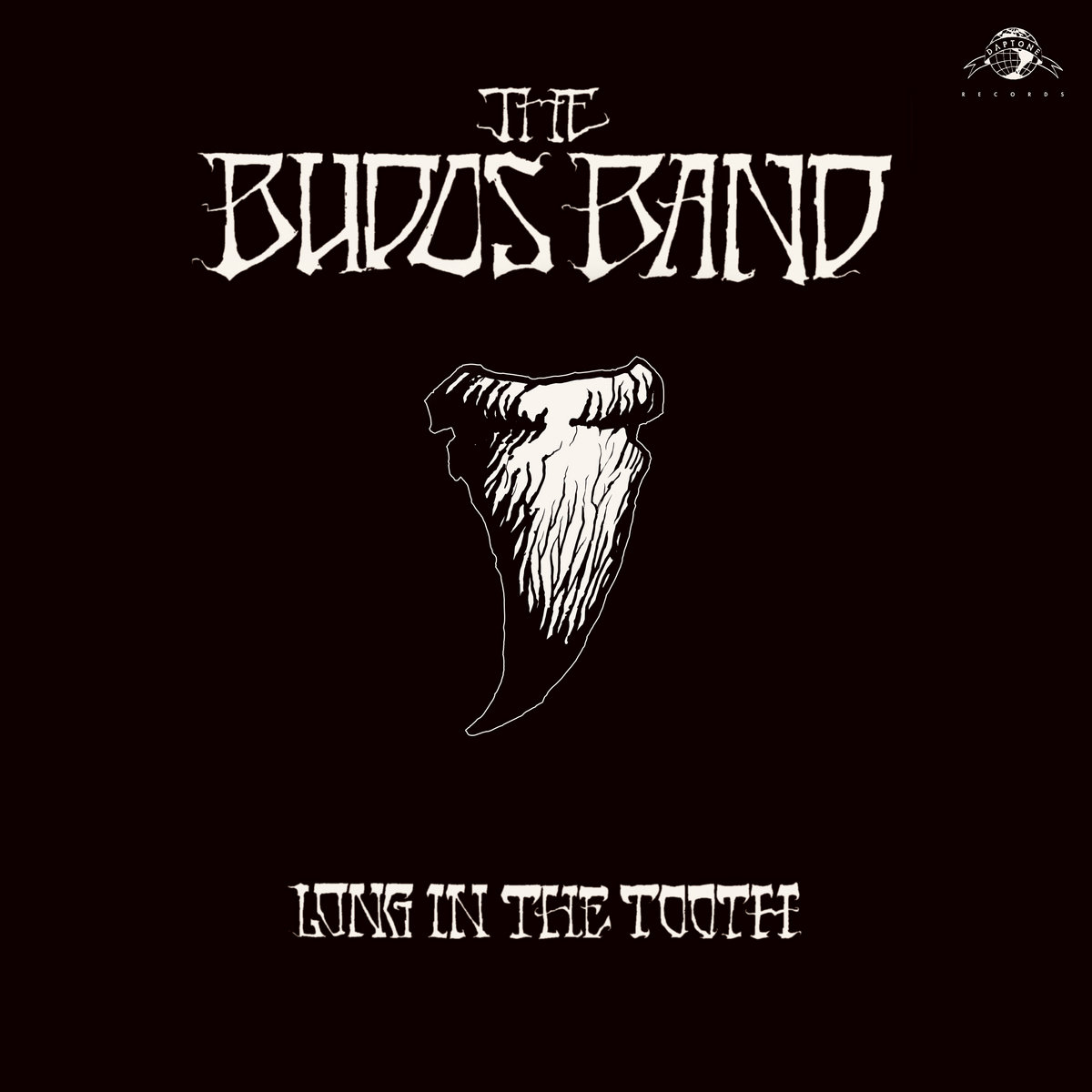 Contrary to the title of its latest album, The Budos Band, now in its 15th year of operation, is far from Long in the Tooth. If anything, the band has firmly settled into their established aesthetic framework of Afro-soul and psychedelic rock, often delivered with an undeniably funky bent. Indeed, the new album furthers takes their mission statement one step further by honing and refining their approach with aplomb. Where others might simply come across as genre exercises, Long in the Tooth feels like a fully-realized exploration of the idioms in which the band has long sought creative refuge.

The Budos Band have long excelled in funky instrumental workouts that hold close to their roots as a self-proclaimed “Staten-Island Afro-Soul” band. Over the years they have gradually built upon this limiting stylistic constraint, resulting in a sound that manages to both ape its influences and transcend them. This ideal is the hallmark of groups on the Daptone label, each seeming of a piece with their predecessors and, despite operating firmly within the 21st century, sounding broadcast in from deep within the 20th century’s heyday of funk and soul creatives.

Very much an album in the traditional sense, Long in the Tooth, is best consumed as a whole. Much of the record plays as though the soundtrack to song long-lost exploitation film, and something of a crate-diggers dream. The title track enters with a woozy, wobbling, increasingly metronomic swell courtesy of organist Mike Deller, underscored by drummer Brian Profilio’s wickedly funky kit work before erupting into a horn-driven melody that in turn cedes melodic control to Thomas Brenneck’s dirty, gritty guitar lines.

This opening statement is a sonic template for much of what is to come, melodic passages swapping back and forth between tightly constructed horn lines and Brenneck’s almost garage rock-like guitar work. Underneath it all, the rhythm section of Profilio and bassist Daniel Foder lend an elephantine heft that, rather than being overly cumbersome, remains deftly funky throughout. It’s damn near impossible to find a single track that doesn’t immediately induce a bout of head-nodding to go along with the stentorian rhythms.

And while Long in the Tooth is certainly a fine showcase for the band’s rhythm section, it’s really the horns that steal the show. Relying on their Afro-Soul roots, the horn section borrows elements of Southern Soul and straight up garage rock and roll. On “Snake Hawk,” they employ a staccato unison line that is deliriously melodic and perfectly in service to the underlying groove. It’s both catchy as hell and wickedly funky, a combination not often found in this type of groove-based music.

Instead of relying on the tried and true, The Budos Band here take a risk and create melodies of great immediacy and hummability. While most like-minded bands would be happy to just get heads nodding, this band achieves this along with memorable melodies and riffs: just try to get the descending motif from “Dusterado” out of your head. What’s more, all of this is usually achieved in under three minutes. The 11 tracks on Long in the Tooth clock in at a mere 32-odd minutes. This is a testament to the band’s determination to get in and get on with it, accomplishing far more than most do in that time. On top of that, terrific song titles such as “Silver Stallion,” “Budonian Knight” and “Sixth Hammer” perfectly encapsulate their music.

Long in the Tooth is yet another fine installment in The Budos Band catalog, something that should come as no surprise given the overwhelmingly high level of quality they’ve managed over the years. What’s most surprising is that it may well be the best, most enjoyable and – crucially – most repeatedly listenable record the band has made to date. Far from being long in the tooth, their sixth album in 15 years finds them impressively and engagingly firing on all cylinders.

Losing the Atmosphere: by Vivian Conan