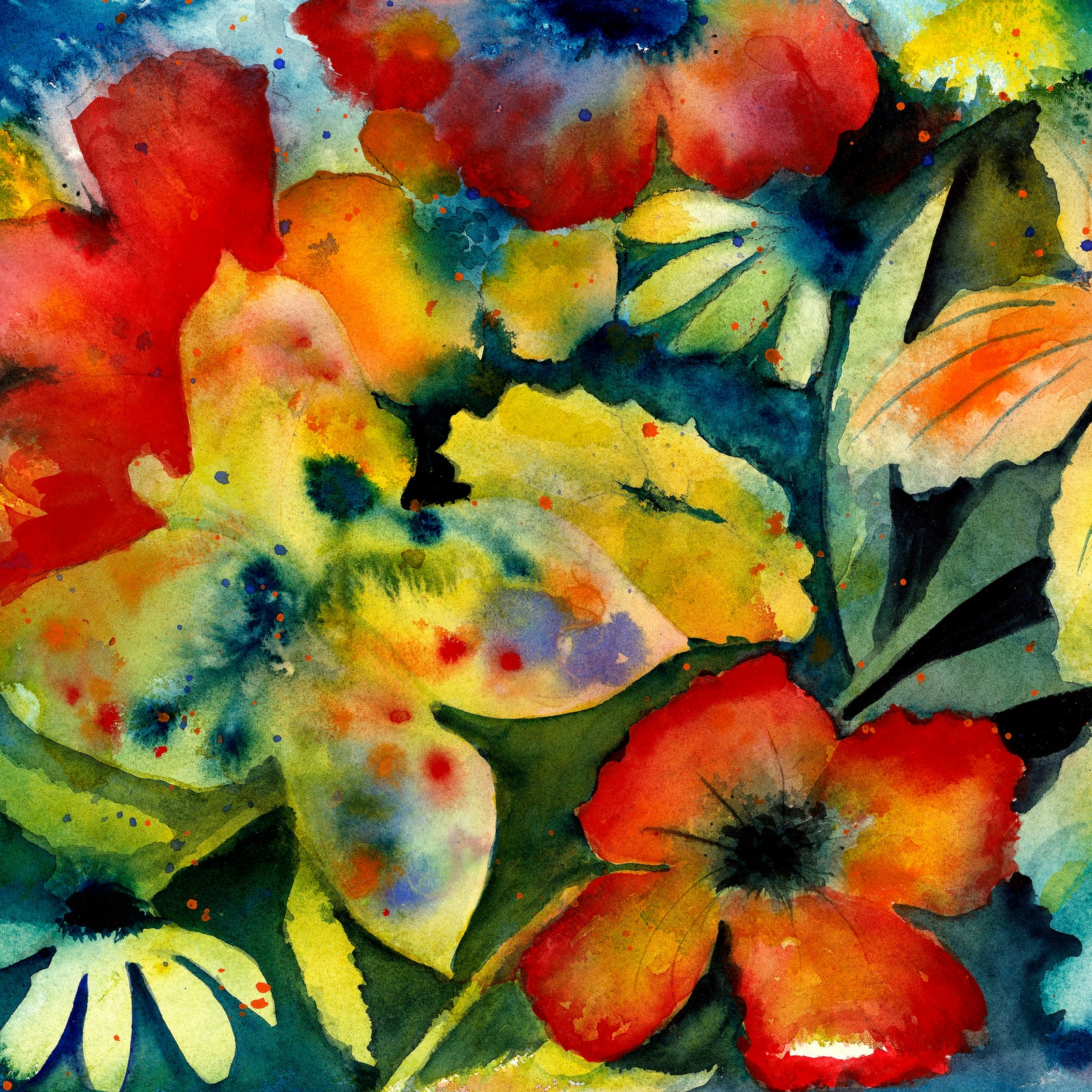 On Adrianne Lenker’s new albums songs and instrumentals, the plucking of her guitar strings mingles with the chirping of birds and the pitter-patter of rain. A dead horse lies naked in the shed, his decomposing body a garden of life anew as flies draw sugar from his head and a crow rests in his jaw. Adrianne asks her daughter to “take my life into your life” and help her die peacefully by the beech beside the river. Life and love and death are not separate stages in a cycle. In Adrianne’s eyes, they are one and the same, a singular nature.

Lenker’s worldview is a warm antidote for an existential crisis, but she also dwells on the tragedy in our fated return to nature. When she describes the horse’s corpse as “evergreen, anodyne” on the haunting “ingydar,” the body is just there, as inoffensive and changeless as the shed in which it lies. Adrianne laments “everything eats and is eaten/ time is fed,” and suddenly life is neither special nor mundane. It just is.

Lead single “anything” follows, a breezy sister of Bon Iver’s “Holocene” that has Lenker seeking escape in a memory of love. “I don’t wanna talk about anything/ I wanna kiss kiss your eyes again/ wanna witness your eyes lookin,” she sings as her twinkling guitar ushers her towards a relieved “woo!” Contrast this with the harrowing “come,” on which Adrianne relies on love to face death rather than distract herself from it. “Take my hand, take a hold/ let me lie on your arms,” she begs her daughter. Even later in the tracklist, Lenker’s pantheism brings her peace on “not a lot, just forever.” Death can not be a return to nature if we never left it, and eternity becomes a simple thing. This feeling of universal union shines as Adrianne sings “not a lot, just forever/ intertwined, sewn together/ as the rock wears the weather.”

The Big Thief singer jumps from exhausted indifference to fear to acceptance of death with grace, and the music follows suit. The only instruments on “songs” are guitars, Adrianne’s signature whisper crooning and the sounds of nature, but this is all Lenker needs to relay such a wide range of sentiments. Her guitar work is masterfully expressive, dancing impulsively like the strokes of a Jackson Pollock painting on opener “two reverse” as she sings “light blue, dark blue, grey/ crimson trail/ straight through, stay don’t stray.”

Lenker has made a habit of seeking out different environments in which to bring her songs to life. The lush U.F.O.F., her first of two fantastic Big Thief albums in 2019, was recorded amongst the green Pacific Northwest landscape of Woodinville, Washington, and the rustic Two Hands was recorded in arid Tornillo, Texas. Adrianne carries on the tradition with songs and instrumentals, recording in a remote cabin in Massachusetts surrounded by trees and creeks, and songs and instrumentals are unquestionably her “cabin in the woods” records. Lenker’s voice mingles with the intimate sounds of animals, weather and adjusting furniture, affecting her musings on death and love with a powerful authenticity.

And while songs plays on Lenker’s relationship with life and death around her, the abstract companion album instrumentals completes the merging of artist and nature into a singular being. Composed of Adrianne’s daily guitar improvisations, instrumentals presents an orchestra of rustling leaves, raindrops and birds beside wistful fingerpicking. It’s a fresh take on the Big Thief singer’s fascination with the harmony of music and environment, and a deep breath after the trauma and devastation of songs.

Though Adrianne does well to lighten the load of such heavy themes with a few sweeter tracks, these moments of relief are the songs’ least engaging. The lullaby “heavy focus” is a bit too sleepy and refuses to evolve, a quality not unlike a skipping record that hammers home the despair of tracks like “ingydar” and the Elliott Smith inspired “forward beckon rebound” but ultimately sounds repetitive on the album’s lighter songs. “half return” at least shows off some eccentric guitar work including a tense and chaotic outro, but Lenker’s vocals are frustratingly monotonous and make the song’s two-minute runtime feel long.

Still, Lenker only loosens her tight grip on our attention a few times. On the tender “zombie girl,” she questions music’s ability to heal, pleading “oh, emptiness/ tell me ‘bout your nature/ maybe I’ve been getting you wrong/ I cover you with questions/ cover you with explanations/ cover you with music.” Her tearful fingerpicking is as much an element of nature as the birds and windchimes over which she plays, and as she sings about sleep paralysis and escaped dreams the song’s tired futility is felt to the core.

Adrianne implies such deep questions throughout her latest solo album without providing any explicit answers. But despite their instrumental sparsity, songs and instrumentals are albums rich in detail, and when taken as a whole they feel less like a question and more like a resolution. She sings of parting acts such as breakups and death, but the distance is closed by the shuffle of recording and the sounds of nature. songs and instrumentals offer a unification of life, death and love, and by exploring her pain Adrianne Lenker has crafted a subtle and stunning demonstration of healing.