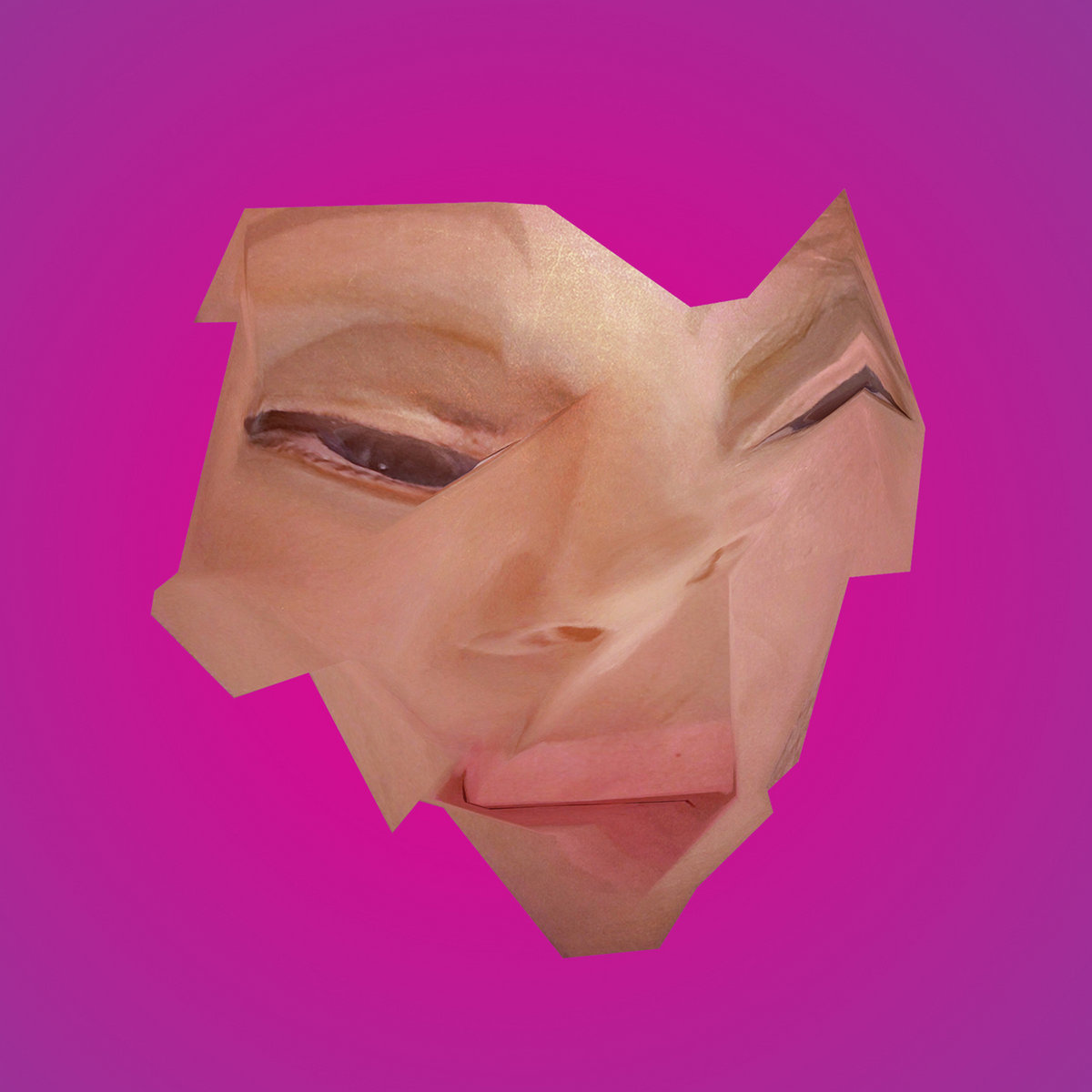 From the very beginning of Black Moth Super Rainbow frontperson Tobacco’s solo career, there’s always been a mild sense of danger. “Street Trash,” the sub-two minute opener of 2008’s Fucked Up Friends, practically bashes you in the face with noise, its bass-drenched analog synth churn mixing with falsetto vocalizing in a way that feels unsettling without being off-putting. Tobacco – otherwise known as Tom Fec – has long used the project to explore the outer darkness that surrounds the Technicolor forest that Black Moth Super Rainbow inhabits, and as a result, his music alone feels both more and less human, even as the voices of other, real people would float in – see: Beck’s appearances on Maniac Meat or Aesop Rock’s appearance on Fucked Up Friends, a partnership which lead to the collaborative record Malibu Ken last year.

That level of face-tearing, windshield-smashing energy never really comes on Tobacco’s latest, the excellently named Hot, Wet & Sassy, though it’s debatable whether or not that’s a good thing or not. Every song here is, on its own, excellent. Right from the get-go, “Centaur Skin” is instantly infectious, with Tobacco’s perma-vocodered voice buried in bass. But for as great as “Centaur Skin” is, it’s hard to shake the feeling that something is missing from it – which is probably due to the fact that it seems to start mid-beat, like the first 30 seconds of the track are missing, and as a result it’s strangely difficult to actually connect with. The pace of the album never picks up from there. Every song here is, on its own, pretty excellent – Tobacco is an analog synth wizard and has very few “stale” songs to his name – but when taken all at once, the album begins to feel ill-formed and incohesive.

This feeling is incredibly confusing, because Tobacco has made his name on being incredibly consistent. Those first four albums under the moniker were beautiful collections that blended grime and sleaze with moments of beauty, all chopped into impeccably sequenced slabs, perfectly digestible as a full listen – it’s easy to develop a permanent craving for the way he orchestrates albums. And yet, Hot, Wet & Sassy is a minor let down. And, again, these songs are each great in a void: “Mythemim” is a skittering, almost Aphexian jam that feels perfect as background driving music, while “Stabbed by a Knight” and “Chinese Aquarius” latch onto the beautiful/grimy tone that keeps you coming back to Tobacco records. At times, the beautiful moments begin to overtake the relatively minor grime – “ASS-TO-TRUTH” and “Jinmenken” are slow and moody, but they never approach sluggishness at all. The sluggishness comes from the wild inconsistencies in mood and placement, and it can feel like the whole album never quite lets itself find a comfortable stride.

About midway through the album, there’s a potent reminder of the fact that Tobacco isn’t exactly an underground musician after all these years – the kind of reminder that Beck provided on Maniac Meat: the gloriously abrasive “Babysitter,” which sees him sharing the vocoder spotlight with former tourmate Trent Reznor, who somehow manages to out-grunge the man himself. It’s the album’s most “classic Tobacco” song, largely because it has the audacity to embrace the fact that it sounds like a Daft Punk song on ketamine, and it makes it the most fun moment of the record. “Road Warrior Pisces” manages to capitalize on its energy impeccably, and the pair really help to get the album going.

But by the time that happens, you’re left with just 15 minutes of music, and Tobacco seems more content with shifting back into a slower gear with the gentle drone bath of “Poisonous Horses.” This three-song shift is a clue to the biggest issue facing Hot, Wet & Sassy: it could really benefit from entirely different sequencing, even if you keep every song on it. He could have found ways for downtempo tracks like “Jinmenken” and the chaotic, borderline-dangerous sounding “Body Double” to coexist in the hot, wet and sassy world of Tobacco, and it isn’t even that hard to get to a much better place within it. As is, though, it’s merely a perfectly passable, but not groundbreaking, glimpse into his warped mind.