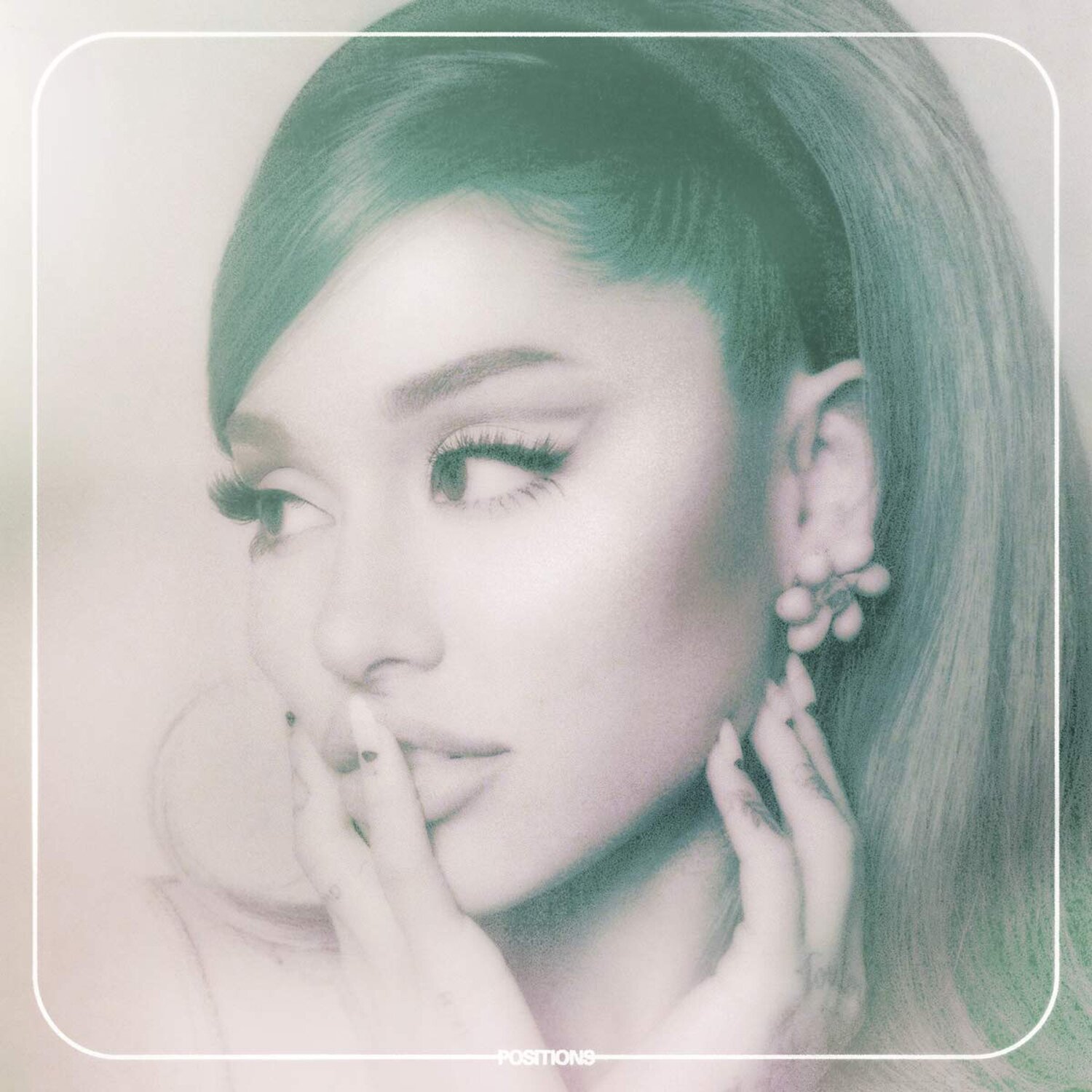 For the better part of the last few years, Ariana Grande has existed heavily at the forefront of popular culture. From the bombing that occurred at a concert in Manchester, England in 2017 to her highly publicized engagement and breakup from “SNL” star Pete Davidson, Grande decided to take advantage of her own platform—made up of a fanbase of ardent supporters on social media—to take control of her public image in a way that has not only made her an icon to Gen Z but the face of pop music’s current era: doing what she wants when she wants to do it, release schedules and algorithms be damned. With her last impromptu record Thank U, Next, it worked deliciously in her favor. But with her latest full-length album, Positions, announced just a week before release? Not so much.

It’s not that Positions lacks interesting or provocative themes, considering Grande fully embracing her sexuality can be heard on quite literally every track. It’s that the songwriting and production feels incomplete in a way that could easily be interpreted as lazy. The album marks a focused return to the singer’s R&B roots, with the only song that could feasibly fit on pop radio being the title single. Although the album opener, “Shut Up,” is telling naysayers to do exactly that, Positions ultimately lacks Grande’s usual chutzpah to maintain this bold energy: “All them demons helped me see shit differently/ So don’t be sad for me.” Much like Kesha on her last studio album, High Road, Grande loses herself in trying to defy expectations and tell us she has nothing left to prove.

In addition to making the concept of taking control of one’s public image trendy for the current era, Grande has also popularized the ideas of putting entire track listings in lowercase and creating songs that last barely two and a half minutes. It’s not that a short song can’t be catchy or compelling, but when you’ve started making an entire industry out of dropping albums with barely a week’s notice, the implication might be that there won’t be any filler, like on Thank U, Next. Unfortunately, by contrast, Positions is largely forgettable and made up of mostly unmemorable tracks. Maybe the moment of releasing an entire studio album for the sake of reclaiming one’s own narrative has passed for Grande and now she truly just enjoys releasing what she wants when she wants. But it’s just hard to imagine that she and her record label are not profiting from building anticipation for spontaneous albums on social media.

While the album’s collaborations with Doja Cat, the Weeknd and Ty Dolla Sign are also rather lackluster, they do constitute some of Positions’ highlights. On “Motive,” there’s fun female empowerment: “‘Cause I see you tryin’, subliminally tryin’/ To see if I’m gon’ be the one that’s in your arms/ I admit it’s exciting, parts of me kinda like it.” On “Off the Table,” Grande’s talent as a lyricist is clear: “So can you hold me?/ If I let you, can you prove it to me?/ ‘Cause I need you to calm me down, babe/ Gotta get out of my head.” Ultimately, the album’s shining moment is the title track, which exemplifies versatility both in music and as a woman: “This some shit I usually don’t do/ But for you, I kinda, kinda want to.” While the production and songwriting do leave something to be desired, Grande still knows how to feel herself—which, for any woman, is still groundbreaking. But her latest album feels sadly tainted by the toxic culture of social media algorithms: rushed, boring and incomplete. The lack of cohesion on Positions could have perhaps been remedied by allowing a bit more time for the music to grow, because despite what those algorithms want us to believe, there is, in fact, no rush and there’s value in taking your time.

The moral of the story is: Mary Fiore deserved better choices. …