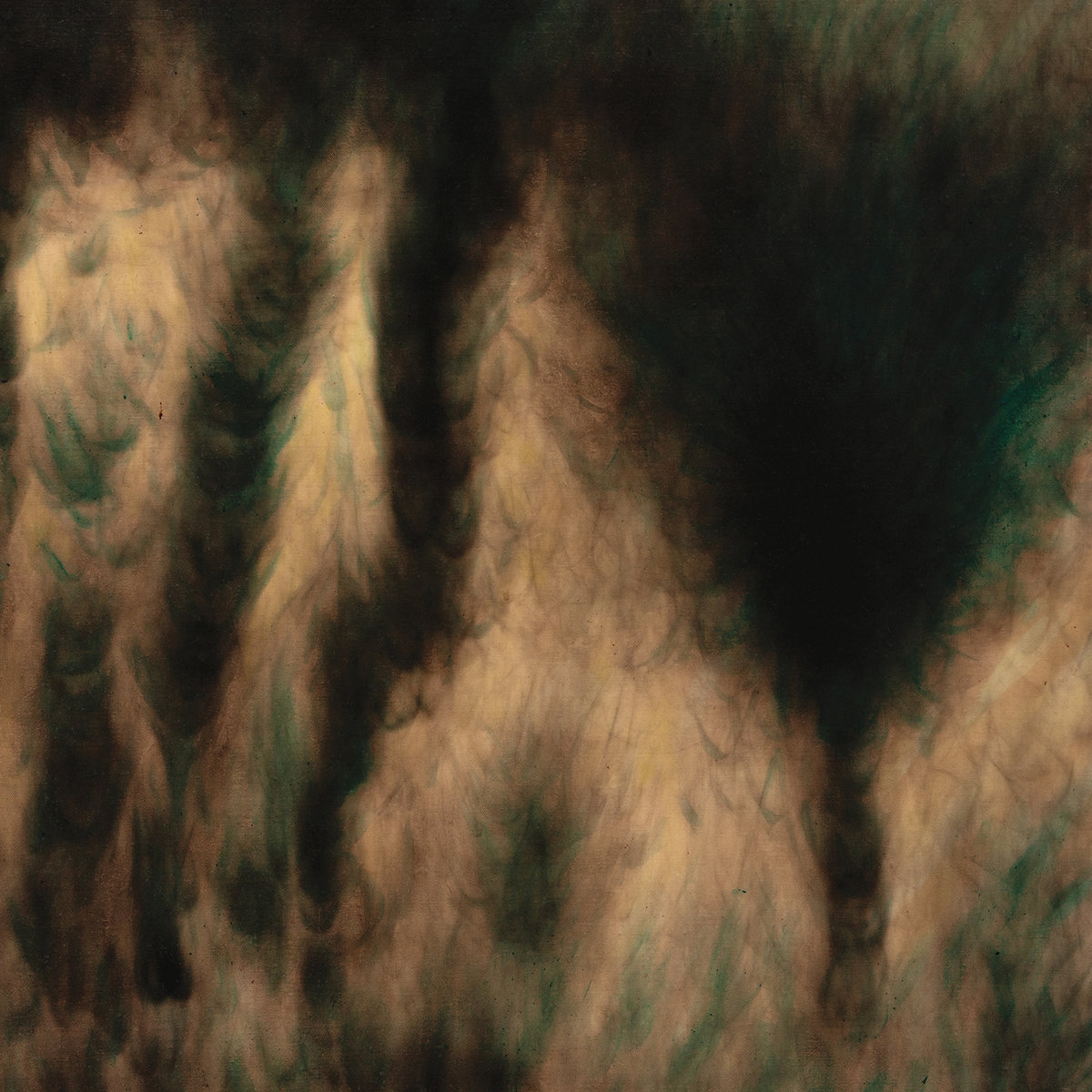 Anyone who’s spent enough time in the avant-garde knows it’s not unusual when an artist’s personality doesn’t match up with that of their work. Witness Scott Walker politely instructing a percussionist how to punch a pig joint, or Michael Haneke lapsing into fits of giggles while directing Funny Games. William Basinski’s music reeks of death and decay, but he’s an entertaining speaker with a great sense of humor and a wardrobe that would make The Joker jealous. And only three months after the flamboyant digital cocktail jazz of Sparkle Division’s To Feel Embraced made for the first Basinski release that feels the way he looks and talks, here’s an album that piles on the sadsack affectations so thick it must be a knowing joke on some level.

Lamentations is the third Basinski album of the year but the first one that sounds and feels like his classic work. Like so many of his albums, this one is made from tape-loop archives going back decades. After further processing, these stray bits of piano and orchestra seem to fray and fall apart, spilling their guts and leaving a hollow shell by the end. What distinguishes Lamentations is a touch of melodrama. Three tracks chop and loop a soprano opera singer, the cartoon image of stormy drama, and though her wailing on “O, My Daughter, O, My Sorrow” and “Please, This Shit Has Got To Stop” is genuinely wounding, it’s in the same way as when Spielberg piles the strings on while E.T.’s eyes get all moist. Combine that with titles like “Tear Vial” and “Paradise Lost” and it’s not hard to get the feeling Basinski is deliberately laying it on thick.

This doesn’t make Lamentations insincere. It just makes it one of the first Basinski albums where we can see his face emerge from the murk, the same way we do with Richard D. James’. Though it’s certainly darker than To Feel Embraced or the deservedly algorithm-exalted Watermusic, it doesn’t seem quite devastating enough to justify these trappings of tragedy, and where it succeeds is in the power of Basinski’s sound design—how impossibly thick “For Whom The Bell Tolls” sounds, or how “Tear Vial” seems to fray in the middle the same way paper does when it gets wet. Many Basinski tracks sprawl over the entire length of a side of vinyl or cassette, but Lamentations has proper pop-album dimensions, with most tracks hovering between four and seven minutes. It might be the best primer to his work; certainly it’s the Basinski album that feels the most Basinskian.

The composer has called these 12 tracks “lamentations for the last 2,000 years of our lives.” It’s hard not to equate it to the lamentations heard all around the world as global warming consumes communities and the Covid-19 pandemic ravages the world, but Basinski’s lack of temporal specificity is telling. This is a meditation both on sadness and the way we conjure it through music. It’s likely that this album would be talked about very differently if Donald Trump had won the U.S. presidential election, but nearly two decades after The Disintegration Loops, the last thing we need is another William Basinski album that’s discussed entirely in terms of after-the-fact context. There’s more than enough in the world to be sad about as it is, and Lamentations comments on all of it while craftily commenting on itself.