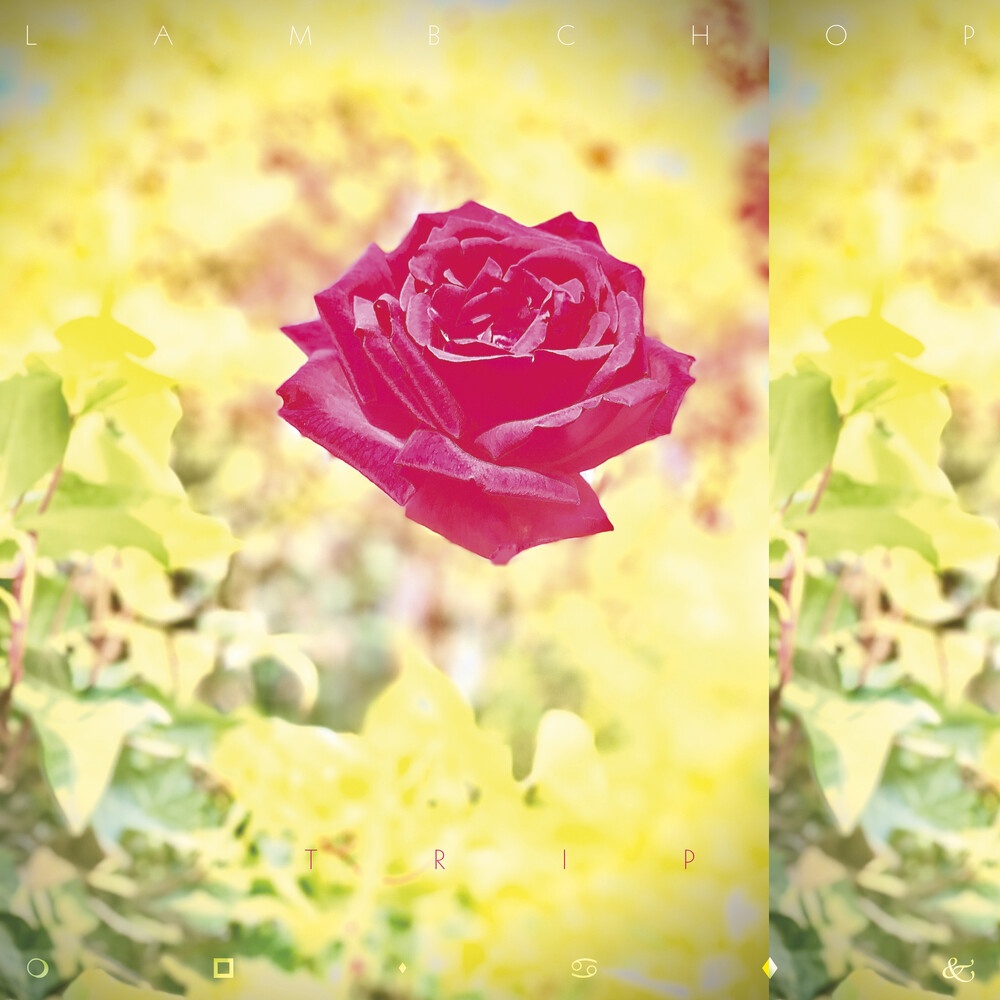 Knowing that going on tour wasn’t going to be particularly viable, Kurt Wagner decided Lambchop needed to do something different. So Wagner decided that each band member should bring in a favorite tune to record and lead the session for that track. Hence, their latest, TRIP, is an all-covers album.

It’s a bold approach, made even more intriguing by the song selection, with songs that originated with indie-faves like Wilco and Mirrors, country legend George Jones and R&B stars like Stevie Wonder and the Supremes.

The band recorded one song a day over the course of sessions held in Nashville last December. Drummer Matthew McCaughan chose “Reservations,” originally found on Wilco’s Yankee Hotel Foxtrot. Lambchop adds six minutes to the original track, the added time in a heavily funereal vibe. With most of the song played on piano, Wagner’s vocals take on even more importance. His voice seems on the verge of cracking in spots as he wrings out every bit of emotion that he can. McCaughan’s recollections of choosing the track reveal some of the drummers quirks: “I used my family’s and friends’ collections and recollections with and without their permission. That way I’d just ruin it for them. But it’s the thought that counts.”

While there’s a bit of a twang to ‘Where Grass Won’t Grow,” along with a steel guitar lick or two, but the reading avoids the schmaltz that mars some George Jones productions. The pace is stately on what is a decidedly downbeat tune. Wagner, though, is clearly enjoying his role as simply being the singer, as he tells the tale of love between a man and woman fighting to get anything to grow on their Tennessee farm. Eventually the woman dies, while he still struggles, “The fields are bare as far as the eye can see/ And over the ground where Janie lies/ There’s a beautiful sight to behold/ And no one knows/ Why there’s flowers growing on ground so poor that grass won’t grow.”

Going back to the ‘70s for Stevie Wonder’s “Golden Lady,” Andy Stack suggests, “I wanted to choose an earnest love song…But love is complex, and we discovered that you never find tenderness without a hint of melancholy, darkness and maybe a little Xanax.” All those are most definitely on display as Lambchop takes it out of its era and placing it in a context more consistent with today. You can almost feel the glee in Wagner as he attacks “Love Is Here and Now You’re Gone.” While The Supremes may seem like a strange choice for the Lambchop treatment, there’s such a gusto to the approach that’s enthralling.

Electric piano and guitar initially seem to be the main colors to “Weather Blues,” a previously unreleased song from Yo La Tengo chosen by Wagner. The vocals are up high in the mix to put more emphasis on James McNew’s words. It’s a touching love song that concludes the album with the tape seemingly running out after the song ends.

What one hears on TRIP is a band reborn and reinvigorated after the primarily solo affairs of FLOTUS and This (Is What I Wanted To Tell You). The fact that Wagner sits back and lets each band member dictate what is being played on their particular track illustrates just how much each one of them has to offer. This TRIP seems to have given Lambchop a new lease on life.