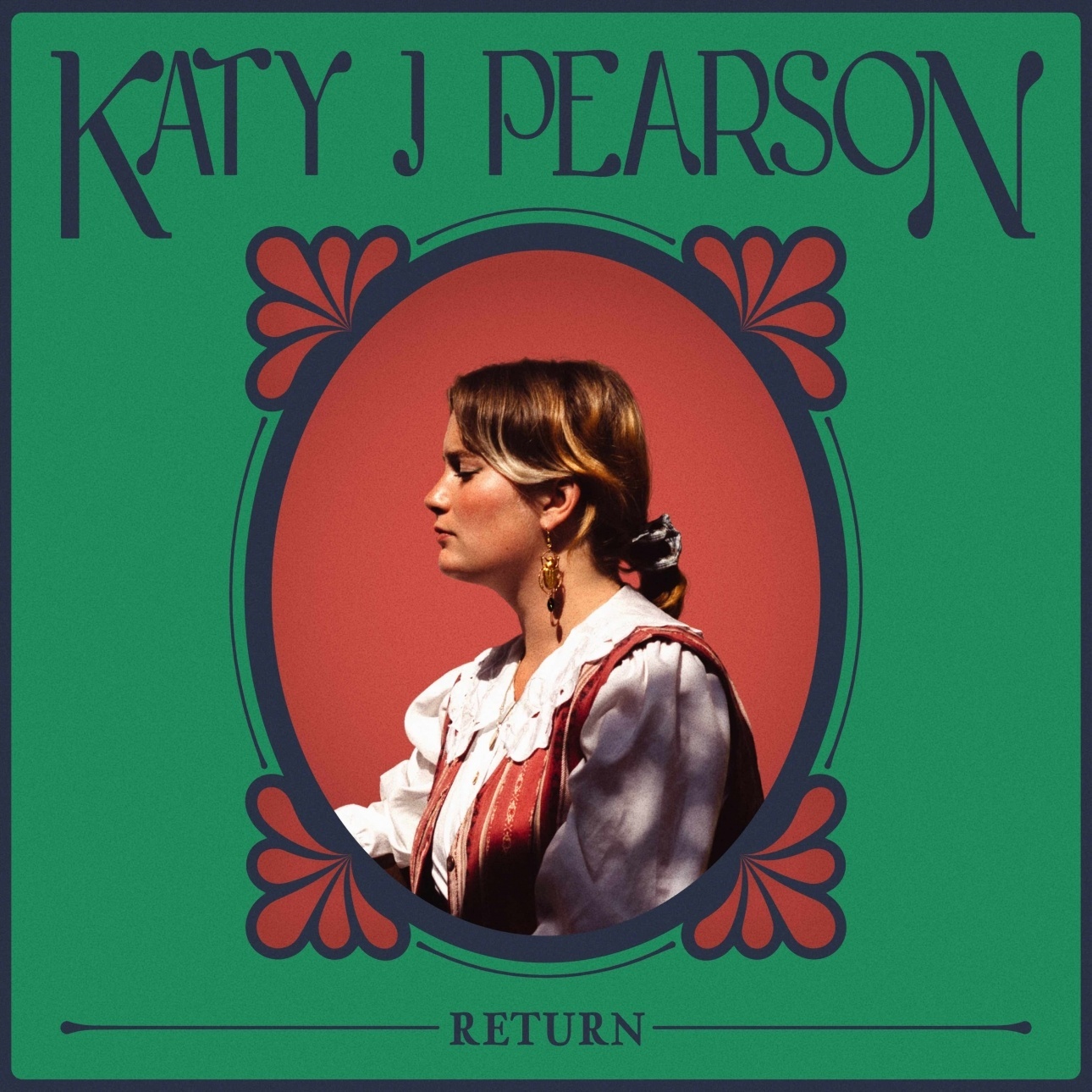 Return is a 40-minute exercise in personal growth and taking back control. Katy J Pearson’s debut album also marks the singer-songwriter’s re-entry to music making after Ardyn, the indie-pop outfit she formed with her brother, got dropped by a major record label after releasing just three EPs. The experience left her unable to write for about seven months but, having determined to become a gardener, the muse slowly returned. She started to write between her parents’ house in Gloucestershire and her bedroom in Bristol, with the songs evolving at gigs and with the support of the vibrant music scene in her adopted hometown.

Pearson describes the new country-pop songs as “the most honest and proper…I’ve written.” It’s certainly hard to listen to them without interpreting the lyrics in the light of her being burned by the industry and gaining the resilience to continue. The harmonized title track talks about how she’s “changed for the better” while on “Fix Me Up” she reflects, “I was low on confidence/ Gave up my common sense.”

It’s also hard to imagine a time these songs would ever have needed to be censored. Pearson has recounted how her previous management drafted in a co-writer to “shut her down” if she tried to compose anything leftfield. Yet these tracks, some of which she wrote during her time in Ardyn, are as far removed from challenging as Travis or Snow Patrol. She’s admitted to thinking she was too “middle of the road” to appeal to Heavenly Recordings and it’s true the biggest influence on show is mainstream classic rock. There’s nonetheless an easygoing charm to the songs that’s rendered through her self-styling as a “70s Texas mom.” This can be seen in the video for “Tonight,” in which she awkwardly line-dances by herself on a hilltop. A classic boy-meets-girl lyric, its gentle country strum is adorned with swirling strings and brass.

This is representative of the following nine tracks, with its breezy earworm melody and message of positivity. Even “Hey You,” an ode to a friend who was suffering from depression, manages to uplift with its reassurance that, “You just need time/ To figure out what you want.” A heartfelt ballad that she’s called one of her favorites on the album, its vintage synth offers a sweet counterpoint to her vocals.

These tracks are indebted to images of the Wild West but her Americana-soaked rock never quite loses its roots in the West Country. Her voice has something of Stevie Nicks on the sleek, string-led groove of “Beautiful Soul” and the celebratory burr of “On the Road,” but, having previously had to deal with “men in suits,” she recorded the album with friends. The toast of these is the summer-inflected psychedelia of “Take Back the Radio,” which features Davey Newington of Boy Azooga on synths and Laurie Nankivell from Squid on horns.

This collaborative spirit gives the sense that Pearson is being utterly true to herself on Return. In turn, this lends the album a likeability and instant relatability that suggests that what was the major label’s loss is her creative gain.

Bangles: Sweetheart of the Sun

It might not contain another hit single, but at this stage in their career it’s probably e…