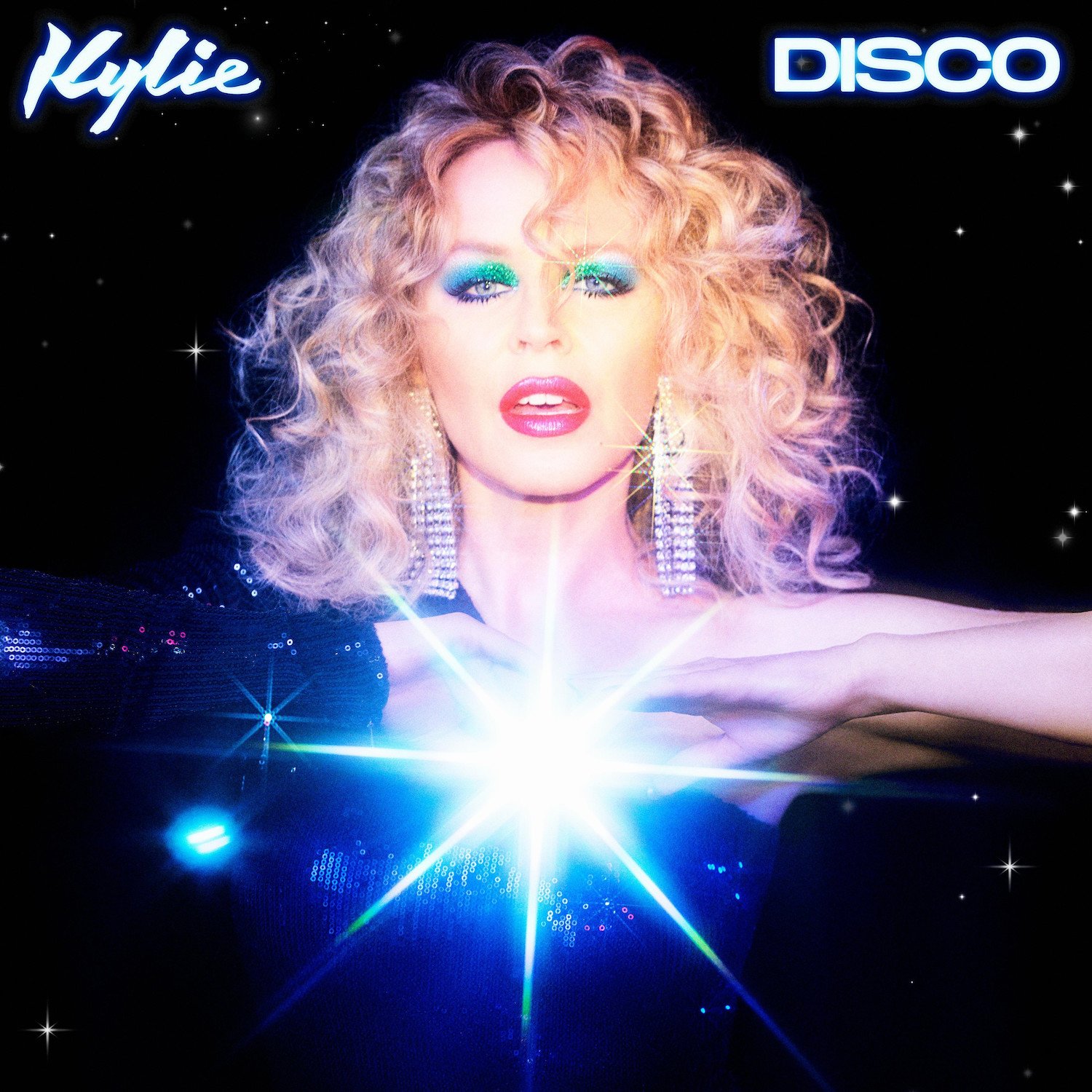 Disco, a subgenre some tried to kill by the end of the ‘70s, stands on stronger legs than ever before. It reverberated across massive pop records such Future Nostalgia and What’s Your Pleasure and even climbed to number one via Doja Cat’s sleeper hit “Say So.” Perhaps drawn by their glittery sheen, Kylie Minogue also dipped into disco’s well for her fifteenth LP. Though not a reinvention of the genre nor of Minogue, Disco adds to each one’s pop culture standing, the former as a foundational pillar of today’s music and the latter as a prolific and still wonderfully entertaining pop act for nearly 30 years.

Judged by its singles, Disco at first appears like the soundtrack a Trolls film. Songs like “Magic” and “Say Something” use trite melodies and lyrics that fall into the “Can’t Stop the Feeling” mold, harmless but charmless. The real magic lies in the rest of the album, its contents all fast enough to skip onto contemporary pop radio with ease.

Speed and Minogue go together like synths and strings, each playing to the other’s strengths. Disco’s smooth, allegro melodies work well with Minogue, who nestles herself into her music rather than overpowers it. After all, we want to hear the violins, too. Her vocals shimmy down scales and flit across verses, playing short and sweet on staccato accents. When her voice slides down a line like “I don’t wanna fight/ It feels right,” it’s like slipping into a hot tub, with the heat of exhilaration and anticipation that leads to bliss. Swept up in a rush, she charges through the workweek on “Monday Blues,” channeling momentum that bleeds into the escapism of “Where Does the DJ Go?”

Throughout Disco, you’ll catch tinges of earlier Minogue as well. Though certainly expected because of the nature of evolution and artistry, these Easter eggs also speak to the dance music legacy that she made her own, paying homage to it while expanding its possibilities. The buoyantly optimistic “Monday Blues,” which could double as this Pippi Longstocking number, recalls the spectacle of “Wow” or “Get Out of My Way.” Bonus track “Fine Wine” too, hits those same heights while blessing us with a “Bad Girls” reference. Meanwhile, the unnerving pulse of “Supernova” draws from Fever’s intimidating strut, particularly “In Your Eyes,” whereas “Say Something” matches “Golden” in earnestness, even if it is a bit ham-fisted.

But her finest number is also something quite cheesy, the retro-wavey “Dance Floor Darling.” The tempo reels itself in a bit more than the rest of the record (at least, in the first half) to allow the guitar chords to really saturate the mood, which is pure bliss. When it kicks into overdrive, bliss becomes euphoria, which you ride through to the end of the album. By the end, you realize that Disco takes you on similar rides as before, ones initially constructed by Donna Summer, Chic, and on a more contemporary level, Minogue herself. But familiarity only dulls a bit of the surprise, none of the actual enjoyment itself, which she has once again given us in abundance.