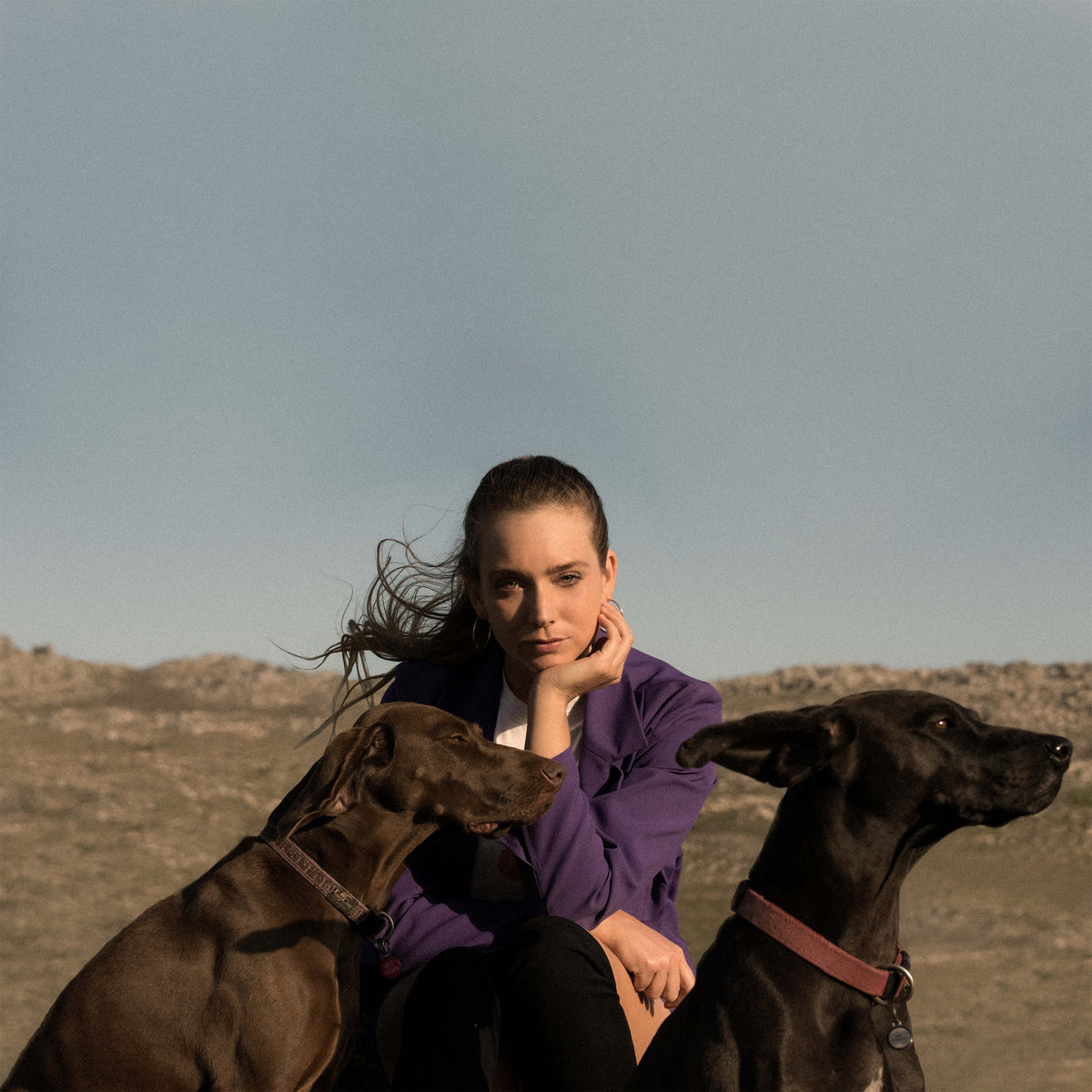 If Manu Grace’s No Room for Error reads a bit like a travelogue, that’s because it is. Relating the tale of a couple of months, Grace deals with love, loss and visa issues that sent her from one place to another, along the way creating an exceptionally truthful, autobiographical work. At times both vulnerable and fierce, it lays out her desire for all the world to see.

Manu wrote her first song at 15, on the day her baby brother came home from the hospital (“It was a sweet tribute to the new little pipsqueak”). From then on she wrote and sang continually, spending time at the University of Cape Town Music School. There she met Ross Dorkin and Robin Brink of Beatenberg, who have produced both of her EPs. The recording of No Room for Error wasn’t always easy. Dorkin lives in London while Brink is headquartered in Berlin. So, Manu went to Italy to earn money as an au pair before heading off to Berlin to begin the recording. Visa problems forced her back to Capetown, South Africa, before she finally went back London to finish the recording.

The halting “How Can I Apologise” is a stark blend of synthesizer and electric piano with Grace’s vocals recorded like a whisper bumped up to maximum. There’s an immediate sense this relationship is going to be a bumpy ride. The burbles of synth continue on “Necessary Mistakes,” sounding like bouncing balls as they meander toward their final resting place. Skittering drums compete with a relaxed keyboard track on the title tune. The competition between the languid vocals and more frenetic percussion ends up a in a tie. There’s a burst of passion underlying, “Over the Stove.” As Grace sings, you can feel the sexual tension building:“I looked over the where you stood/ Over the stove/ And it was something about the way you looked/ Or the warmth/ That drew me nearer.” Vocals layer over one another as the moment builds.

The keyboards and bass of “Two Weeks” set up a sense of urgency. Yet Manu contrasts that with a relaxed vocal as she sings, “I’ll sing your language today/ Tomorrow you’ll pick up mine/ I head out to the beach/ You stay and sweat out your fever.” Yet the question at the heart of the song, “Is it wrong to love someone after just two weeks?” demands an answer. The relationship comes to an end with “You’re in Rome.” Besides knowing the exact time of the flight, Grace knows that mistakes have been made, and she bears a certain level of responsibility, “I dreamt last night you were headed down to Sicily/ And I saw your mother back home/ Her face went white, could barely look me in the eye/ And I know it might take a while…” Endings are never easy; the level of baggage one carries can be unbearable.

Trying to figure out how to categorize Manu Grace’s music seems to miss the point. Calling it sensitive pop seems terribly misguided. While the beats are danceable, the lyrics offer images of incredible sensitivity not often found on the dance floor. No Room for Error illustrates the complexities of Manu Grace, complexities worth exploring.