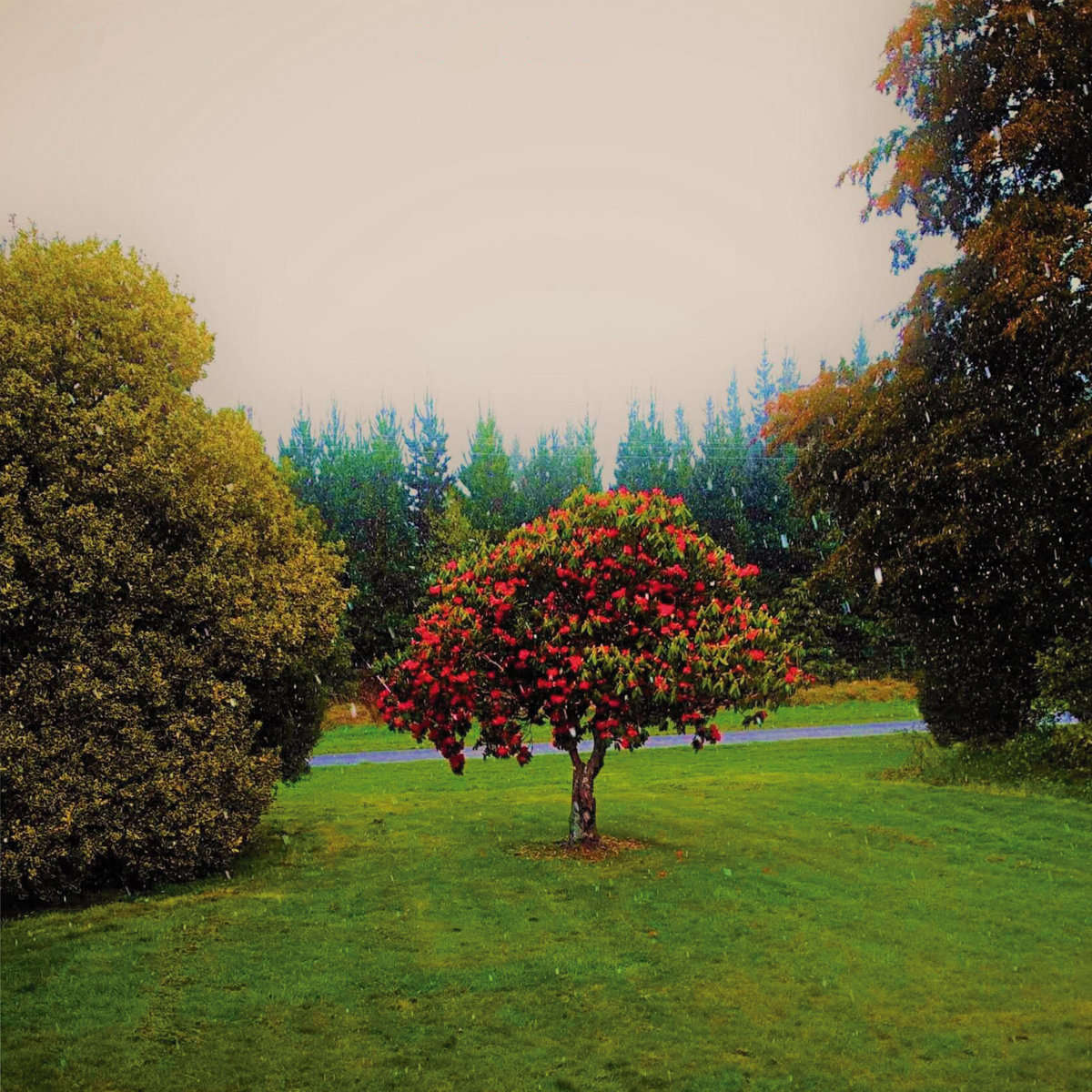 The Bats near their 40th year together by, apparently unsurprisingly, releasing yet another piece of pop perfection. Their consistency – often a slight compliment – remains stunning. Over four decades, they’ve maintained the same lineup, pretty much the same sound and an ability to release albums at a leisurely place with few drops in quality. Foothills comes unexpectedly (sweet rumblings from New Zealand take their time to wend around the world), but it continues the group’s tradition, using their long-running sound and bright sense of melody to tell new stories on par with their previous work.

Lack of innovation would dull most bands, or at least their listeners’ ears, but the Bats manage to keep revisits interesting. The group’s early role in developing the Dunedin Sound and the Flying Nun identity has shifted to one of preserving it (frontman Robert Scott’s role in the Clean solidifies the connection). The sound hinges on lo-fi jangling, whether in service of upbeat rockers or more wistful sounds. Every few years ago, a blue moon aligns with the Southern Cross and the quartet reappears like jingling locusts to remind us how sharp they are.

This time around, they came with lead single “Warwick,” one of the album’s more uptempo numbers. The group adds lead guitar lines to the steady propulsion and brings in Kaye Woodward’s voice to join Scott’s. The song suggests a cheerful world, both in its tone and its lyrics about half-remembered dreams and imaginative possibilities. At the same time, it resists easy comfort. The dreams “float away” and the fragments of memory can break down. The Bats create a slightly surreal space, but one that warrants frequent tourism.

Following number “Beneath the Visor” balances the sound. The group brings the performance way down, offering a trip to “the island where worries sleep.” When Scott sings, “Beneath the visor/ The sun comes through/ I’m none the wiser/ With you,” he echoes an idea in “Warwick.” There, he suggested we can miss the daylight coming in; this time, that’s good news because he’s lost in reverie with someone. The songs mediate between fanciful experiences, taking different routes but both suggesting the hopeful capabilities of active creativity.

That expression sounds breezy. Whether the band takes darker or brighter lyrical looks at the world, they mostly provide a sonic cushion. Even the sharper guitar in single “Another Door” provides more of a framework than a jarring element (though a little jostling occurs). It takes attention to detail, though, to make this sort of music work. The Bats know exactly what guitar tone to use, what textures to put behind their music, even what sustained notes to use to hold a line through a moving picture. Tracks like “Another Door” seek an escape, but what the band actually does is to push further into their world.

Innovation hasn’t been the band’s strong suit for many years, but it doesn’t matter now any more than it ever has. They play with a loose precision and a casual formalism that, even four decades in, continues to sound new, even if we can trace a lengthy musical history to it at this point. The Bats have come out in 2020 and if they sound like the Flying Nun of years ago just grew up, that’s not only a good thing – it’s an impressive show.