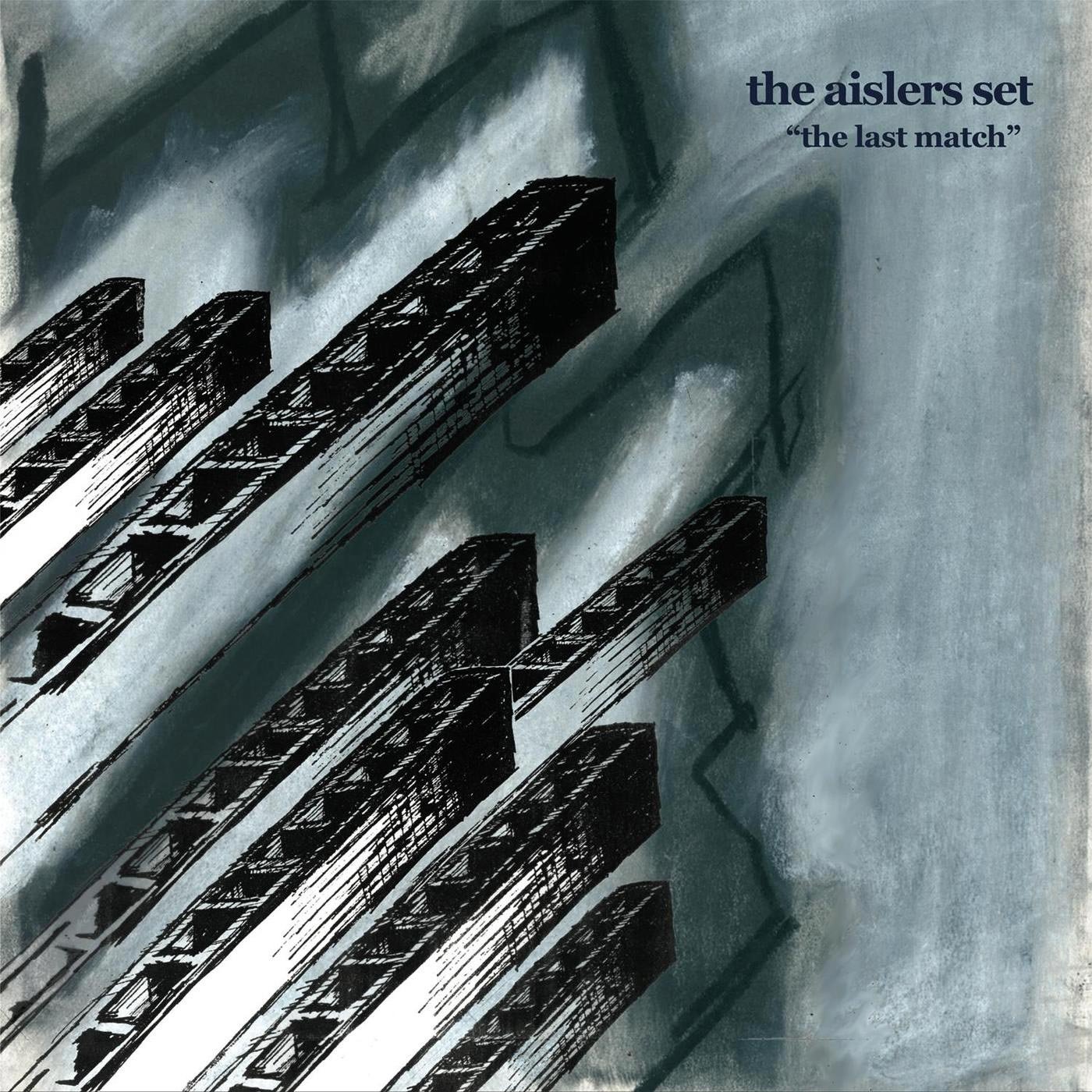 However, over even a compact duration, Linton’s voice, distinctively piercing, alternately somber and giddy, worked better in shorter spans. Wyatt Cusick, a multi-instrumentalist, stepped in now and then to take the mic. His gruffer delivery recalled Imperial Teen’s Will Schwartz. Not as hummable, but his rougher texture ensured variety on an album otherwise dominated by Linton’s lilting languor. On record number two, keyboardist and bassist Alicia Vanden Heuvel joined for 2000’s The Last Match. Although 10 minutes shorter than the first CD, it branched out instrumentally, into wider sonic influences.

The punchy “The Way to Market Street” blasts out, as if a Top 40 pop hit. “Hit the Snow” hints at what the Beach Boys might have evolved into if they hailed from the East Coast. Belle and Sebastian, rising at the time, get their tribute in Cusick’s “Chicago New York.” The Aislers Set returned to its first album’s ambiance with “One Half Laughing,” Yoshi Nakamoto’s drums smartly backed up Linton’s “la-las.” This featured the Set’s talents, confident and charming.

“Been Hiding” blends Blondie with Spector’s Wall of Sound. “Balloon Song” (from their labelmates 14 Iced Bears) untethered the band at its best, in forceful pop that puts the guitar-bass-drums forward, supporting Linton’s vocals. “Lonely Side of Town” slows it down for Cusick to become introspective, after the previous tracks full of effervescent celebration and swagger.

Horns complement the title track; Linton sighs, wishing for someone to “tell me something nice.” A rare instrumental, “Christmas Song,” shows how even sleigh bells can fit into a rock tune carefully constructed. “The Walk” stumbled into Sergio Leone settings, not the Set’s forte. “The Red Door” amps up the charge, feeding into Henry’s Dress’ punkier snarl.

The Aislers Set crams a lot into 35 minutes. Despite brevity, The Last Match may test a listener’s patience. “Fairnt Chairnt” annoys rather than captivates. It tries to be winsome, rarely a successful mood for a restive band of experimental rockers pent up in a small space in the City. Cusick’s “We Give Up” lets his aggressions out, indicative of the album’s rollercoaster shifts in speed. It remains unpredictable. “Bang Bang Bang” ends the album with a whimper, not a thump.

After the expansive How I Learned to Write Backwards (2003) proved a third time lucky in how much talent could be poured into half an hour of spacious tunes, the Aislers Set went on their proverbial hiatus. These albums, remastered in 2013, remain recommended as high points in the indie scene that came out of the Bay Area’s appropriately titled Slumberland label. Wake up!