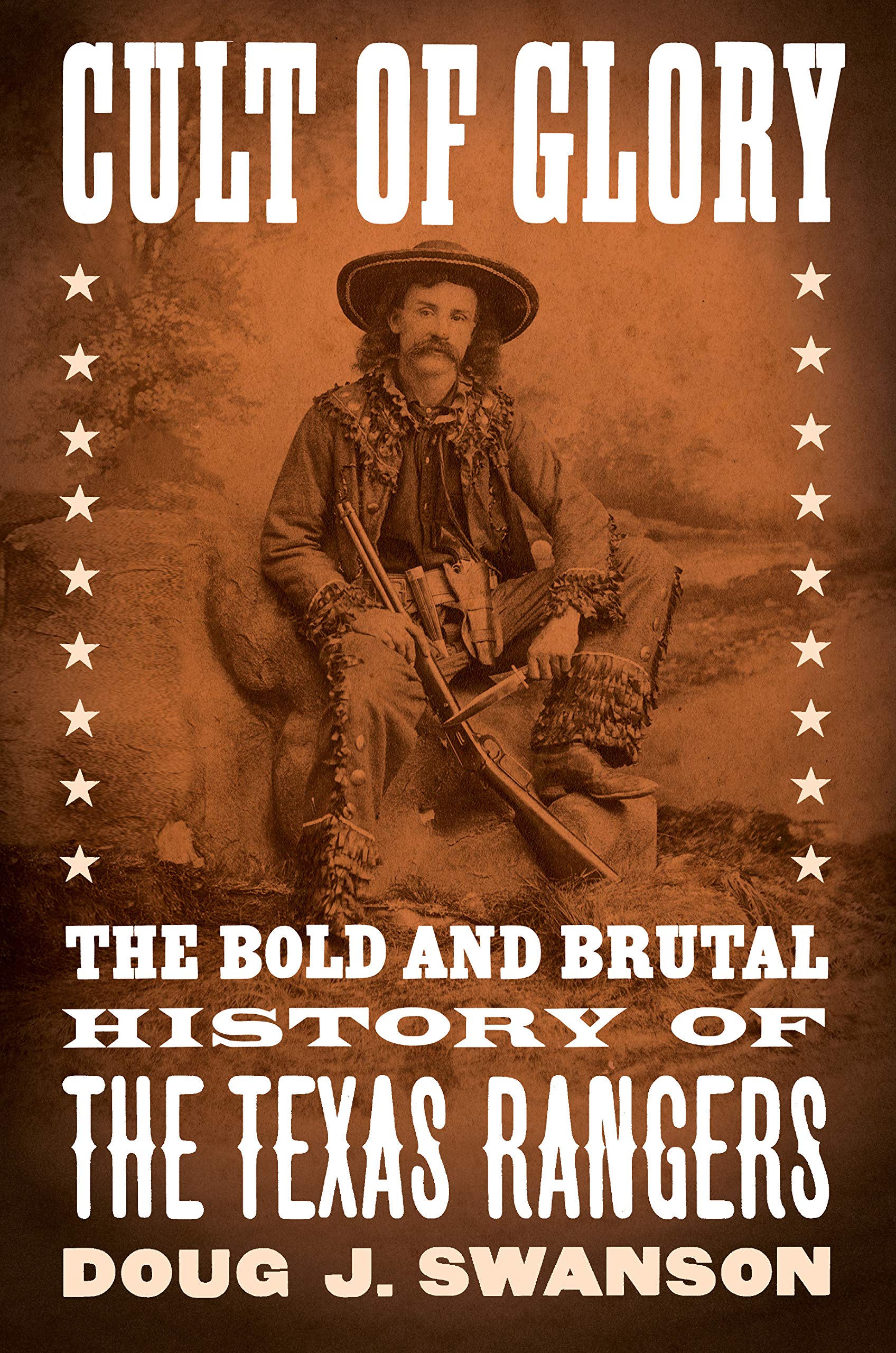 For all intents and purposes, American history as we’ve been taught is little more than a myth designed to cover up the innumerable, unspeakable atrocities committed by those who have been lionized through the literal and figurative whitewashing of the past. Perhaps it’s an offshoot of cancel culture, but the past decade or so has seen a major reckoning with our perception of the vast majority of this country’s history versus the reality and the myriad horrors contained therein. Rather than allowing previously sacred or unimpeachable individuals and institutions to continue to be unwarrantedly praised for how history has perceived and revised their actions, historians and writers have sought to set the record straight, using both contemporary source material and contextual detective work to separate the truth from the legend. Particularly in light of the past decade’s escalated profile of police brutality and unchecked, rampant racism and hatred in a country that prefers to view its centuries-long problematic, systemic racism and xenophobia (and bewildering sense of “God-given” entitlement) as being a problem of the distant past, these are all topics that need to readdressed and reassessed not only within a modern framework but also an historically accurate context.

Doug J. Swanson seeks to do just that with his exhaustive examination of the vaunted Texas Rangers in Cult of Glory: The Bold and Brutal History of the Texas Rangers. From the title alone, Swanson’s agenda reads loud and clear: this is no hagiographic bit of hero-worshipping, something of which the Rangers have long been the recipients. Instead, he takes a closer look at the Rangers’ dubious origins, their unapologetic, flagrant bloodlust, atrocious war crimes and myriad attempts at genocide against their sworn enemies south of the border and within their own newly defined state of Texas. There is so much bloodshed and unchecked, racially motivated aggression and virulent hatred within these pages that it can, particularly reading it in 2020, be both exhausting and infuriating, knowing that the type of militant, pseudo-nationalistic, white power bullshit we’ve seen time and again through the years has changed little in nearly two centuries. However, it’s perhaps more important than ever to truly reckon with just how terrible things have been in this country since and before its storied inception.

Yet such is the myth-making within the state and idea of Texas: everything seems designed to be larger than life, more uniquely heroic and, of course, legendary. This applies most directly to the Rangers and how they’ve managed to be lionized over the course of their existence despite having perpetrated some of the most egregious acts on American soil. Swanson pulls no punches in his thorough historical overview of the group and some of its most celebrated members, going into painstaking detail of every atrocity committed against the innumerable tribes of Native Americans trying to eke out an existence in 19th-century Texas. It was a land increasingly overwrought with whites from the East and now guarded by what, in Swanson’s account, amounts to little more than a roving band of berserkers hellbent on killing every non-white individual they came across out of some toxic brand of revenge.

Their actions become much more heinous during the war with Mexico. Though, to be fair, the actions of both sides can be rather stomach-churning; there’s no shortage of dismemberment, scalping, raping and pillaging, and just straight-up murder. Yet, over the years, these particularly abominable acts have passed from historical fact to a type of fiction that would make most modern political PR reps blush. But the very idea of the “wild west” has become so romanticized over the years, that in the modern era it seems we are only now starting to take a closer look at exactly what transpired. Cult of Glory joins the fray, stripping away the whitewashed history of the Rangers and how the activities of their formative years have come to shape how the group has been perceived not only within a historical context but a modern one as well.

Their brutal vanquishing of Native Americans and Mexicans in the mid-1800s seems to have given them more or less carte blanche in the unchecked-racism department, something that carried through well into the 20th century, particularly following the Rangers move towards capturing runaway slaves following the end of the war with Mexico. This allowed for yet another minority group to appear their radar, one which would remain there well past the Civil Rights era, a time during which the Rangers could be seen somewhat tacitly endorsing the open hostility and racism rampant during attempts at desegregation. In one particularly haunting and indicative image, Ranger Jay Banks stands like a Hollywood cowboy against a tree outside a school atop which the effigy of a hanged black student is in clear view. It’s one of many examples littered throughout of the massive racial divide upheld by the Rangers for the bulk of their existence.

In all, Cult of Glory is yet another in an increasingly long line of works reevaluating American history that never once excuses the actions of those individuals who helped shape the overriding ethos of the United States. Stripping away the cowboy swagger and myth-making, Cult of Glory shows the Rangers as they truly were and are, adding fuel to the fire surrounding the revisionist history on which this country seems hellbent on hanging its hat. Swanson should be commended for his epic, unflinching, incredibly in-depth examination of one of the nation’s most legendary law enforcement agencies in a time when modern law enforcement is seeing a massive upswing in public scrutiny.