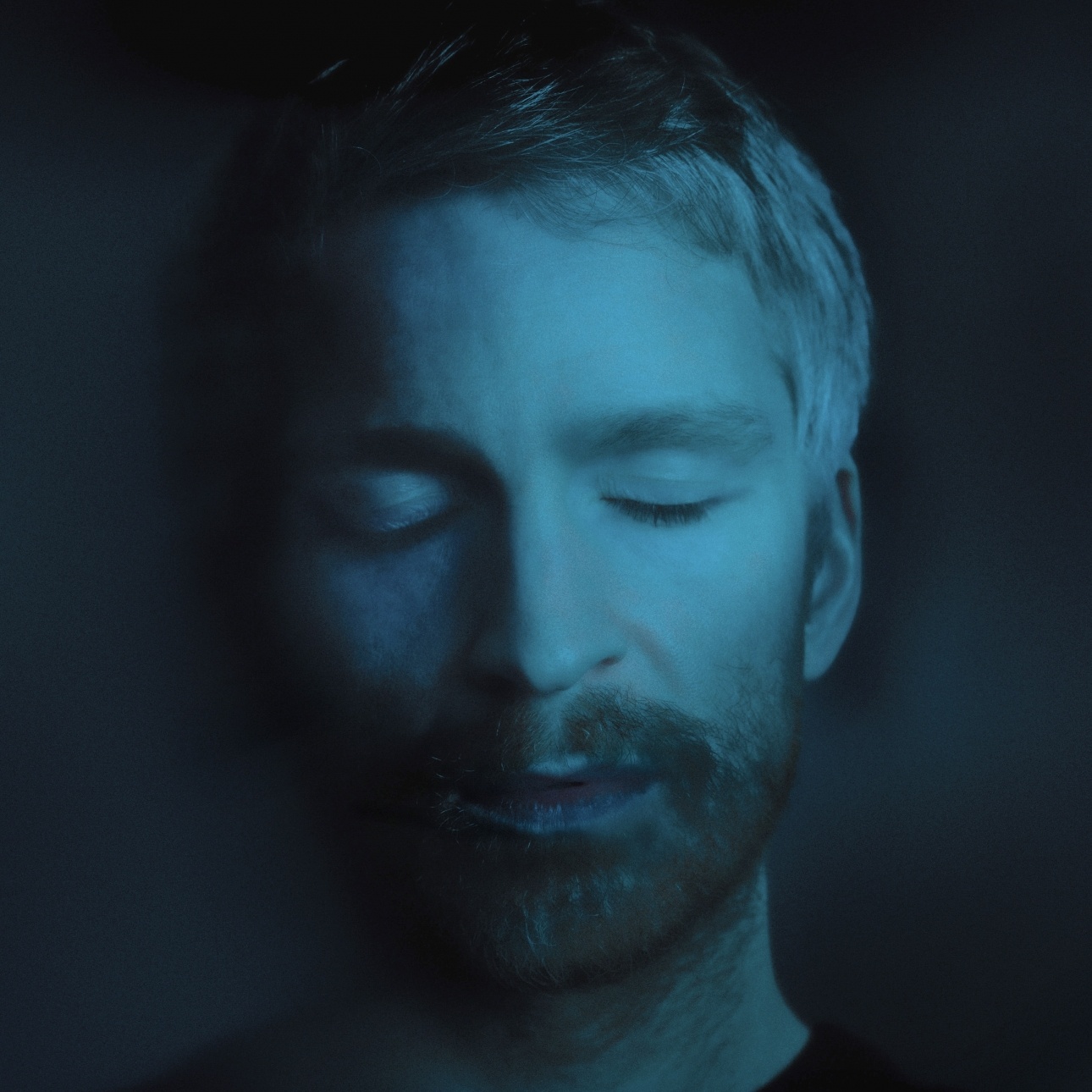 Over dinner with a good friend in January, Ólafur Arnalds found the conversation turning to control — or more precisely, our inability to control anything except our reactions to occurrences. Considering himself a control freak, and struggling with the very idea of loss of control, Ólafur began to explore a notion that music could be a symbol of that reaction to what life hands us.

And then the world shut down.

In the midst of a global pandemic — one of the least possible things for a single individual to control — musicians have turned to making music. Ólafur created some kind of peace as his own response, saying, “This album is very much about letting go.”

Musically, some kind of peace seems a natural evolution from Ólafur’s previous album, 2018’s re:member. Here, a similar focus on strings and keys has been stripped back to a less “maximalist” approach; or perhaps it might be more accurate to describe it as “grown from the ground up” rather than “stripped back,” as the music has an organic quality, often developing from the seed of a keyboard or string theme, and there’s nothing that feels missing here. The songs grow only so far as they need to. Each instrument can be heard clearly. “Spiral” starts with a descending curve of violin motifs, soon picked up by the viola, while underneath piano tinkles, cello offers grounding, and soft atmospherics introduce a sensation of viscosity. “New Grass,” inspired by the Talk Talk song of the same name (“They were a huge influence,” Ólafur explains) starts with piano (multiple programmed pianos, using his Stratus system); this time the strings wind in like ribbons, dancing in and out of the piano motif.

Collaborations here focus on the female voice, and in each case add texture to the musical fabric. In “The Bottom Line,” German artist Josin contributes a warm alto in a song that evokes Jane Siberry on When I Was a Boy. “Come on, come on,” Josin sings. “Be the water, it’s all or nothing/ When you sink back/ In a vast ocean…/ This is the bottom line and now you’re open.” The theme of letting go, of death and of rebirth, is everywhere on the album. “Woven Song” centers a chant from the legendary Shipibo shaman Herlinda Augustine. It’s an icaro, a ceremonial healing song, with themes of renewal that sit comfortably alongside the rest of the work. The album’s first track is a collaboration with Bonobo, and it sports different timbres and rhythms to the rest of the album, its motifs throbbing with muted joy, something about the sound reminiscent of a rainforest. “Back to the Sky” features JFDR, and includes some of the album’s only percussion, here provided with a restrained hand by Josh Wilkinson. JFDR’s voice is laced with breath, tremors and breaks, and Ólafur’s lyrics here touch most directly on the pandemic and the possibility of loss, the vulnerability of loving: “So has my world become/ Run out of breath/ I’m not the only one/ To lose a friend.” But by the end of the song, there is acceptance: “Then when stars align/ With some kind of peace/ I could be loved by you / I know I’m loved by you/ Either way/ Where did you go? /You’re going home.”

“We Contain Multitudes” opens with a scrap of conversation, then moves into a keyboard piece that has the feel of a Shaker hymn, or of Jimmy Webb’s “All I Know,” which has a similar purity and simplicity. (Ólafur indicates the song was influenced by a Bach chorale.) It introduces the final track, “Undone,” perfectly. “Undone” highlights a spoken-word meditation on the nature of death by the late singer Lhasa de Sela. Ólafur was introduced to Lhasa by his girlfriend; he heard the spoken-word piece at a Lhasa tribute concert in London, and sought the family’s blessing to include it on the album. The hope-filled words travel across piano; strings soon join in, leading into a very rich piece, with all instruments participating; one by one they quiet, until only the violin and a repeating muted-bell-like keyboard motif remain to close the album.

The album’s exquisite precision is complemented by a suite of skilled musicians, including Björk Óskarsdóttir and Sigrún Harðardóttir on violin, Karl Pestka on viola, and Unnur Jónsdóttir on cello. Production (including mixing and engineering by Ólafur himself as well as Hafsteinn Þórólfsson) and mastering (Zino Mikorey (Faun, Milky Chance)) amplify the clarity and distinctness of each instrument.

If music is how we cope with the fate we are handed, Ólafur has given us a beautiful structure for handling this difficult, heartbreaking year. Between the shamanic themes of letting go of the past in order to be reborn, the more Buddhist strains of learning to enjoy the moment we are given rather than pining for what can’t be, and the closing thoughts on death-as-rebirth by a talented musician who died young, there is grist here for healing, for exhaling. For finding, in fact, some kind of peace.

Dave Alvin: From an Old Guitar – Rare and Unreleased Recordings

It’s true that albums of “leftovers” often under-deliver, and it would be easy to come at …